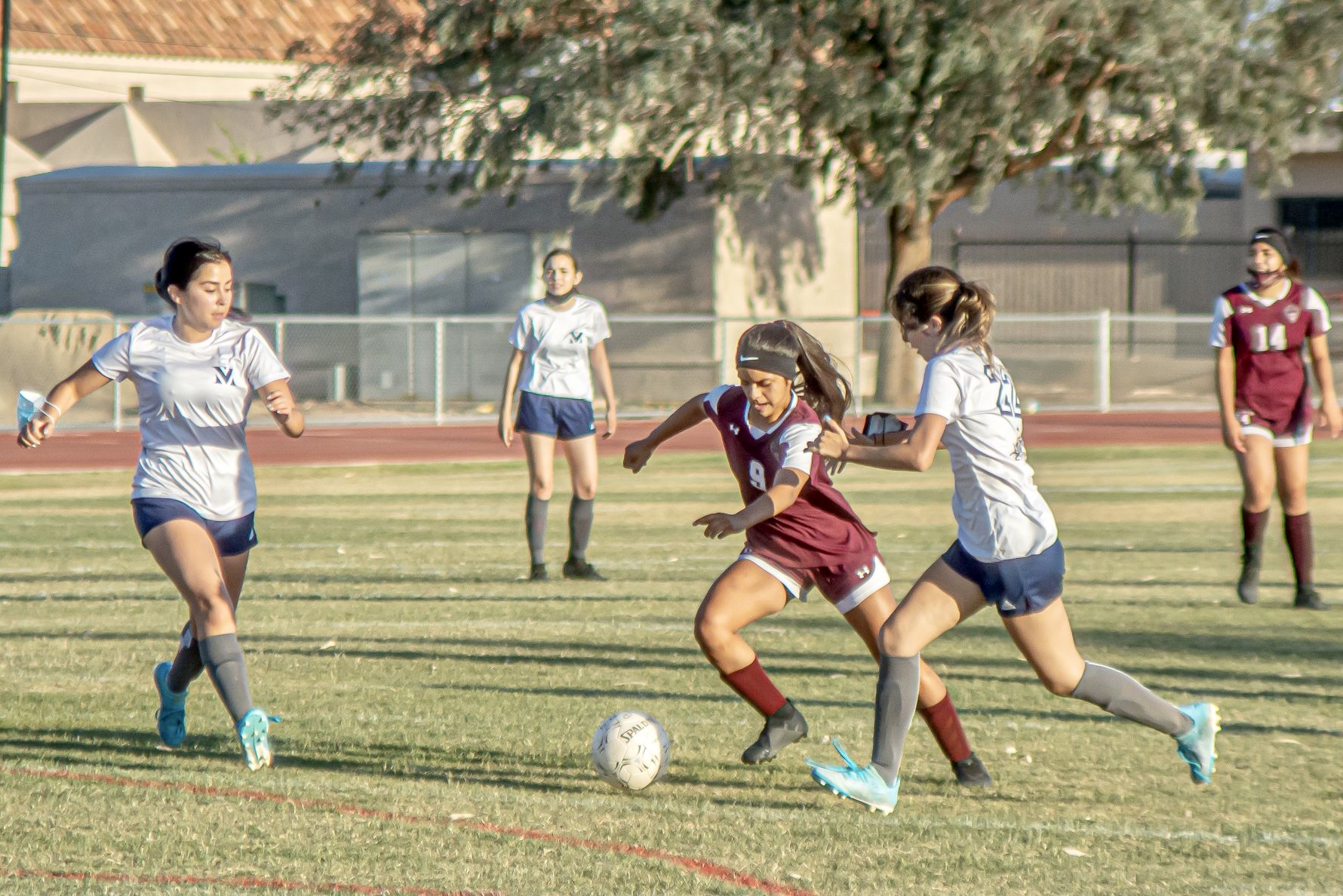 Shutout, 6-0, of Vincent Scots make it two in a row for Calexico

After losing five straight games, including the Desert League opener against Holtville, the Bulldogs (4-7 overall, 2-1 in DL) defeated Palo Verde High of Blythe, 5-1, on April 15 and then blanked the Scots on Wednesday, April 21.

Against Vincent Memorial, Calexico got two goals each from Angela Prado and Madelyn Ochoa and one goal apiece from Evelyn Roldan and Isabella Carrillo.

Bulldogs’ goalkeeper Karen Olguin was able to keep the Scots off the scoreboard for the entire contest.

Calexico returns to action on Tuesday, April 27, hosting Holtville and then hits the road on Thursday, April 29, traveling to Blythe to take on the Yellowjackets. Both games are set to begin at 6 p.m. 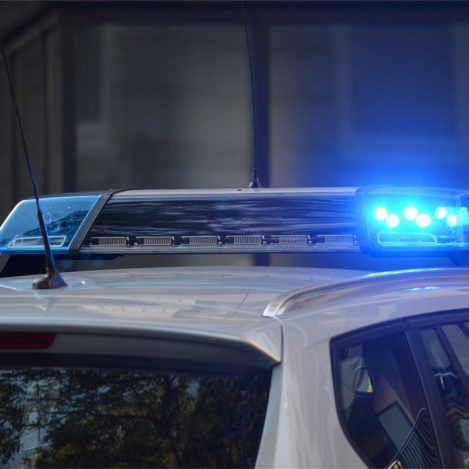