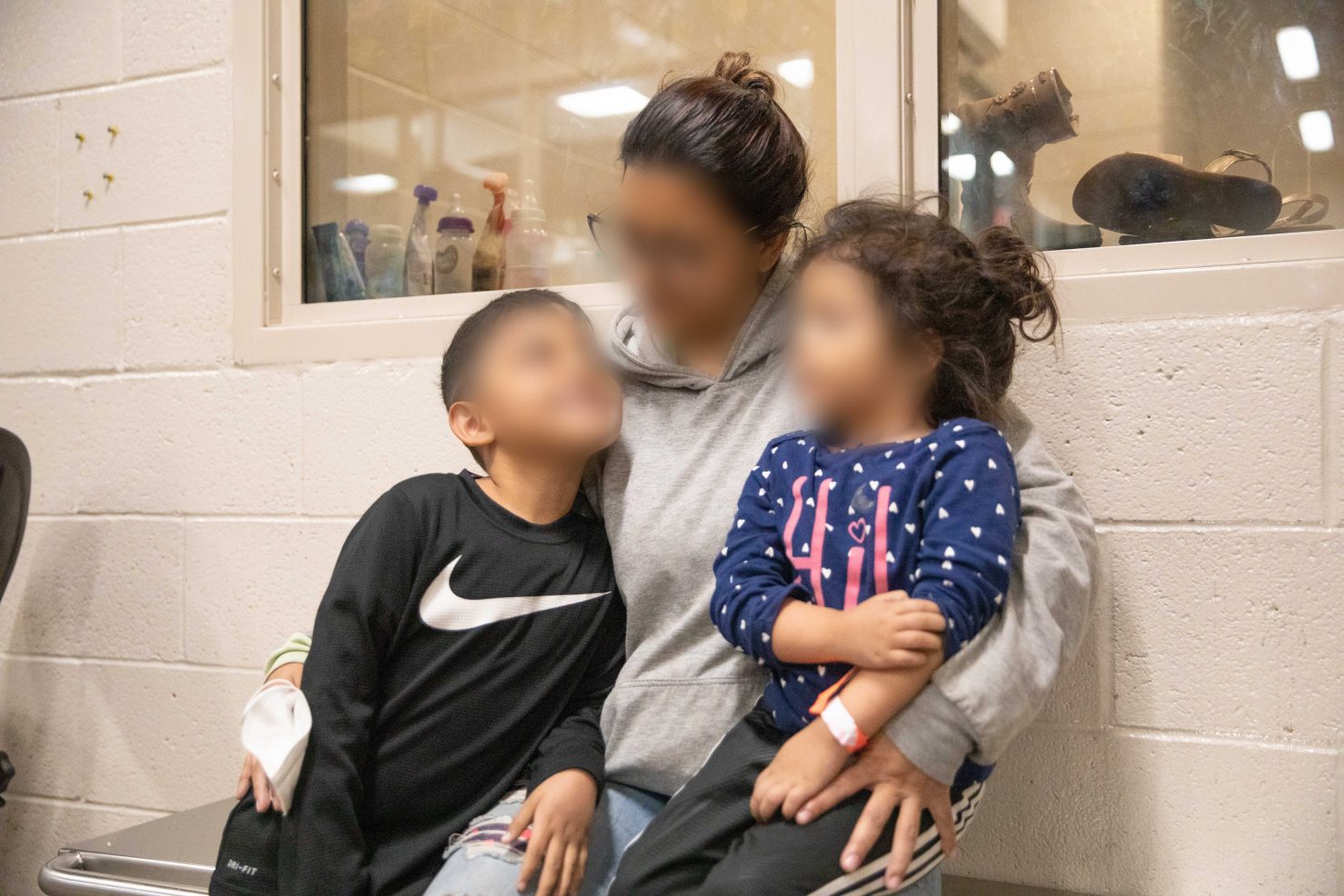 The faces are blurred of a 32-year-old mother, her 2-year-old daughter, and her 6-year-old son, all undocumented immigrants from Venezuela, who were lowered by rope over the border fence on Thursday, April 22. | U.S. BORDER PATROL PHOTO
Home
Public Safety
In Public Safety

CALEXICO — A Venezuelan national and her two children, ages 2 and 6, were apprehended by El Centro Sector Border Patrol agents after human smugglers lowered them by rope down a 30-foot section of the border wall early Thursday morning, April 22, according to a sector press release.

The incident occurred about 3:15 a.m., when camera operators assigned to the El Centro Station’s Remote Video Surveillance System observed a man being lowered down the border wall with the use of a rope about three miles west of the Calexico West Port of Entry, the release states.

Surveillance camera operators then noticed another man being lowered, only this time they realized that a small child was clinging on to his back. Subsequently, a third adult, a woman, holding on to another child, was lowered by the smugglers, the release states.

Camera operators saw three smugglers provide a ladder to climb the fence on the Mexican side. They also provided a rope and physically lowered each adult down the border wall into the United States.

“Smugglers often use this tactic to minimize their own risk of injury,” Chief Patrol Agent Gregory K. Bovino said in the press release. “They are willing to put others in jeopardy, including children, even when they won’t risk themselves.”

Agents took the three adults with the two children into custody. They were transported to the El Centro Station Processing Center.

“These heartless, greedy smugglers continue to endanger the lives of undocumented individuals for money,” Bovino continued in the release. “We were lucky that the mother and her two children, as well as the other two men, were not dropped from the 30-foot border wall. I implore those who are looking to hire these smugglers to consider the extreme dangers of crossing the border illegally into the United States.”

Agents determined that the two children, a 2-year-old girl, a 6-year-old boy, and their 32-year-old mother, were all undocumented individuals from Venezuela.

The two other adults, a 28-year-old man and a 31-year-old man, both undocumented individuals from Venezuela, had no relation to the mother and two children. 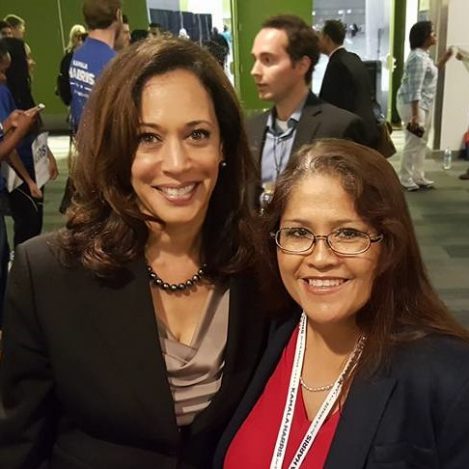 Boards On the Clock to Fill Gonzalez-Buttner’s Seats