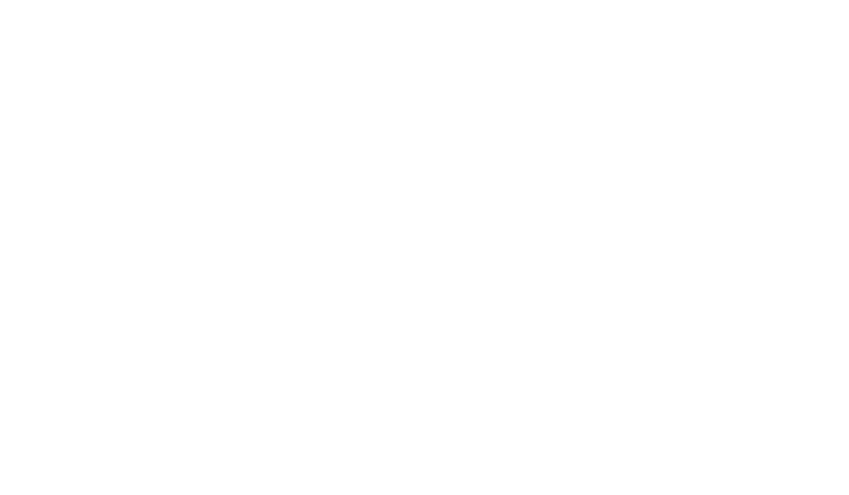 Eager Park in the heart of the city of Imperial is shown. The city recently established a nonprofit Friends of Imperial Parks to help fund improvements to the city’s parks system. | COURTESY PHOTO
Home
Regional News
In Regional News

IMPERIAL — Although it’s been a long process, the city’s new Friends of Imperial Parks 501(c)3 nonprofit has been established to allow residents, or any other generous donors, to help improve parks in need of some TLC around town, city parks superintendent Tony Lopez said.

“This opens up endless possibilities,” Lopez said during the Imperial City Council meeting on Wednesday, April 21.

Not only will the nonprofit help refurbish parks in need, city officials said, but also assist the Highway 86 corridor with things like “Adopt-A-Park” or “Adopt-A-Highway” programs.

“(Residents) can earmark their funds if they want to (when donating to the nonprofit) and it’ll be partnering with our (use of) general funds,” Imperial Assistant City Manager Alexis Brown said.

Brown said that Lopez and his staff had been working over the last year to establish the nonprofit arm of the parks department, which adds many more opportunities for the community to get involved with beautifying the city. The status was granted on Saturday, April 17.

“We’re excited about leveraging resources,” Brown said. “We will still apply for grants, obviously, but this was created in an effort to accomplish some of the visions the council has set forth.”

The department is working to seed Sunset Park with Bermuda grass and asked that the community bear with them as it germinates and takes hold. Signage is posted to let residents know that the fields are closed until the growth is solid enough to withstand sports again.

Mayor Pro Tem Geoff Dale urged patience so that the efforts of the city to establish turf at Sunset Park don’t go in vain.

“We got to do it right,” Dale said. “If we open it up too soon, it’ll be gone before it ever gets started.”

Lopez agreed. The long-term investment that the city is making in the parks is to build on the seasons to come, even if it means losing a round of sports in the next couple months.

The nonprofit will help bridge the gap between the general fund and the Communities Facilities District funds, or homeowner fees assessed on property taxes, that come in from newer developments around town. Brown said that the priority will be its popular Eager Park, getting a shade structure on the splash pad there, with matching funds from the general fund.

As the weather turns warmer, Brown said residents can look forward to having YouTube tutorials from Lopez on their city’s channel with information on how to conserve water and landscape for our climate through xeriscaping (which reduces or eliminates the need for irrigation).

“Especially mid-May, we’re in the warmer (season),” Brown said. “Water conservation is key and drought-tolerant plants further the agenda of the council.”

Until the city establishes a formal way to donate to the Friends of Imperial Parks, which should be available in the next week, residents or other donors can contact Lopez at the parks department at 760-355-3134 for information.

Soon, there will be forms and applications available at cityofimperial.org

City Has Been Reopening

City staff said Wednesday that the reopening of the city has been going well and that in addition to the completed improvements to the library, it’s been a joy for staff to reconnect with the residents again.

The first in-person event planned for the city is “Movies in the Park” at Eager Park on April 30 at dusk. Social distancing will still be followed, but it’s a milestone that marks the return of one of the city’s most popular events during this season.

Staff expressed that there’s questions about what the summer programs will look like this year that the recreation department is currently developing. Likewise, the city expects to resume its popular Market Days in October, which would draw many vendors and residents from across the Valley to the street-wide event.

As more industrial and commercial growth occurs along Marshall Avenue, traffic concerns have emerged pertaining to speed and traffic flow.

On July 8, 2020, the city traffic commission recommended a three-way stop to mitigate the concerns at Marshall. The proposed stop sign would be in the middle of the driveway. Later, on March 24, 2021, the traffic commission reviewed several options and voted upon a red curb with 100 feet on the southeast location along Marshall Avenue. Although the city aimed to address the concerns from local business owners, the right-of-way failed to meet the state’s condition to add additional signage or traffic signs.

As such, the council voted unanimously in favor of painting 100 feet of the curve just north of Crown Court and just south of Crown Court on Marshall Avenue to alert drivers to slow their speed. Voting unanimously, the City Council stopped short of approving a three-way stop.

Previous
Stream N’ Chill: In the Name of Happiness