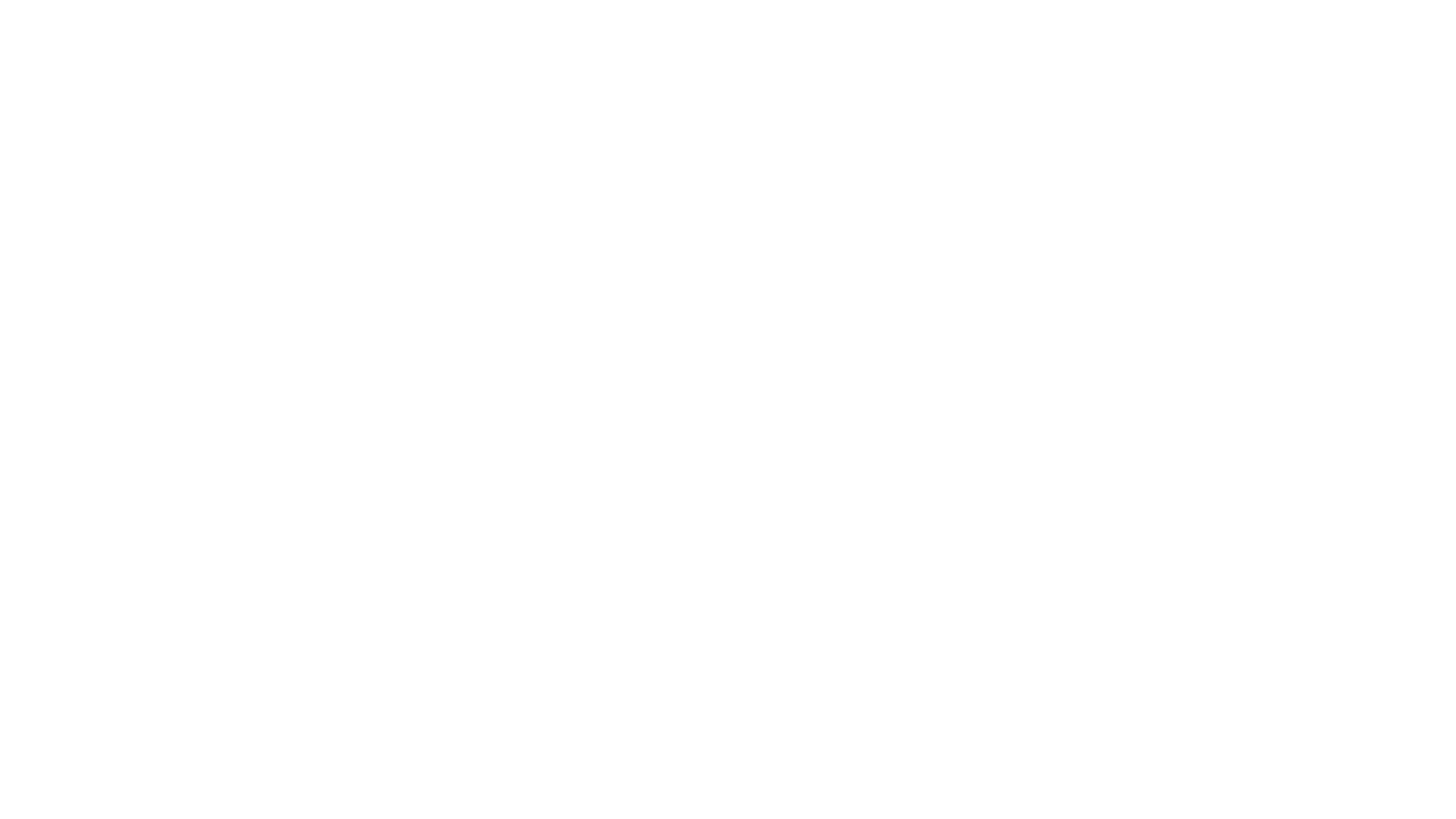 CALEXICO — The following reports were collected from the Calexico Police Department call logs from April 12 through April 15.

11:26 a.m.: An officer on patrol on the 100 block of Fourth Street spotted a male subject walking down the sidewalk scratching a lottery ticket and wearing a shirt bearing the words “Heber Gang.” The man, identified as Armando Aguirre, 26, admitted to being a gang member and drug addict and also admitted that he was carrying illegal contraband. Based on the man’s admissions, the officer searched Aguirre and found an uncapped syringe, 26.8 grams of a substance suspected to be heroin and 39.6 grams of a substance suspected to be methamphetamine along with $29 in small bills. Aguirre was arrested and cited for possession of a controlled substance, possession of drug paraphernalia and for possession of a controlled substance for sale. He was later released at the Calexico Police Department front counter due to COVID-19 restrictions at Imperial County jail.

1:03 p.m.: Police were dispatched to WT Distributors on Enterprise Boulevard after the owner reported finding a hole cut in the chain-link fence that surrounds the business. While investigating, an officer found another hole cut into the fence of the neighboring business, Stax Up Storage. Police made contact with the owner of that business and he advised them that a storage unit had been burglarized three days prior but had only just been brought to his attention. Stax Up Storage’s owner told police that the burglar had made off with $10,000 worth of clothing, perfumes, and lotions. The location of the burglary was out of view of security cameras and police were unable to identify any suspects.

1:42 p.m.: A manager at JExports on the 700 block of Cesar Chavez Boulevard reported that $900 worth of meat had been stolen during the night from a commercial trailer parked at a loading dock behind the business. The culprits apparently cut a hole in a chain-link fence to gain access to the business and cut a padlock off the truck. Security cameras at the business don’t cover the rear area and police were unable to gain any suspect information.

3:59 p.m.: Police responded to a three-car pileup on the 2400 block of Highway 111. Officers were able to determine that the driver of a tan Nissan Maxima bearing license plate number 3NFE897 had caused the accident by driving at an excessive speed before rear-ending a stopped vehicle, which in turn hit the vehicle in front of it. The driver of the Maxima fled the scene before police arrived. Police were unable to locate the suspect driver or obtain a description. Passengers in the other two vehicles complained of neck pain but refused medical assistance.

5:56 p.m.: A 43-year-old man was arrested on the 1200 block of Camino Del Rio for violating a court order after he came within 100 yards of a protected person in violation of an active restraining order.

12:21 p.m.: A woman at the front counter of the Calexico Police Department reported that an unknown party had spent a total of $1,122.32 from her bank account without her permission, possibly using her debit card information.

4 p.m.: A resident of the 600 block of Paulin Avenue reported that somebody broke the passenger-side window of their 1988 Ford Ranger and also damaged the ignition keyhole and the passenger-side door keyhole. The damages were estimated at $450. No suspect information was obtained.

Previous
Viral ‘Princesa’ Wants to Show ‘Love for the Valley’ 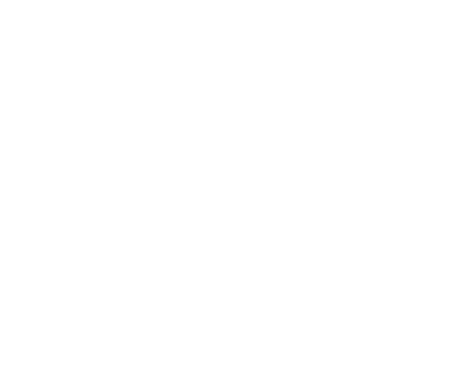