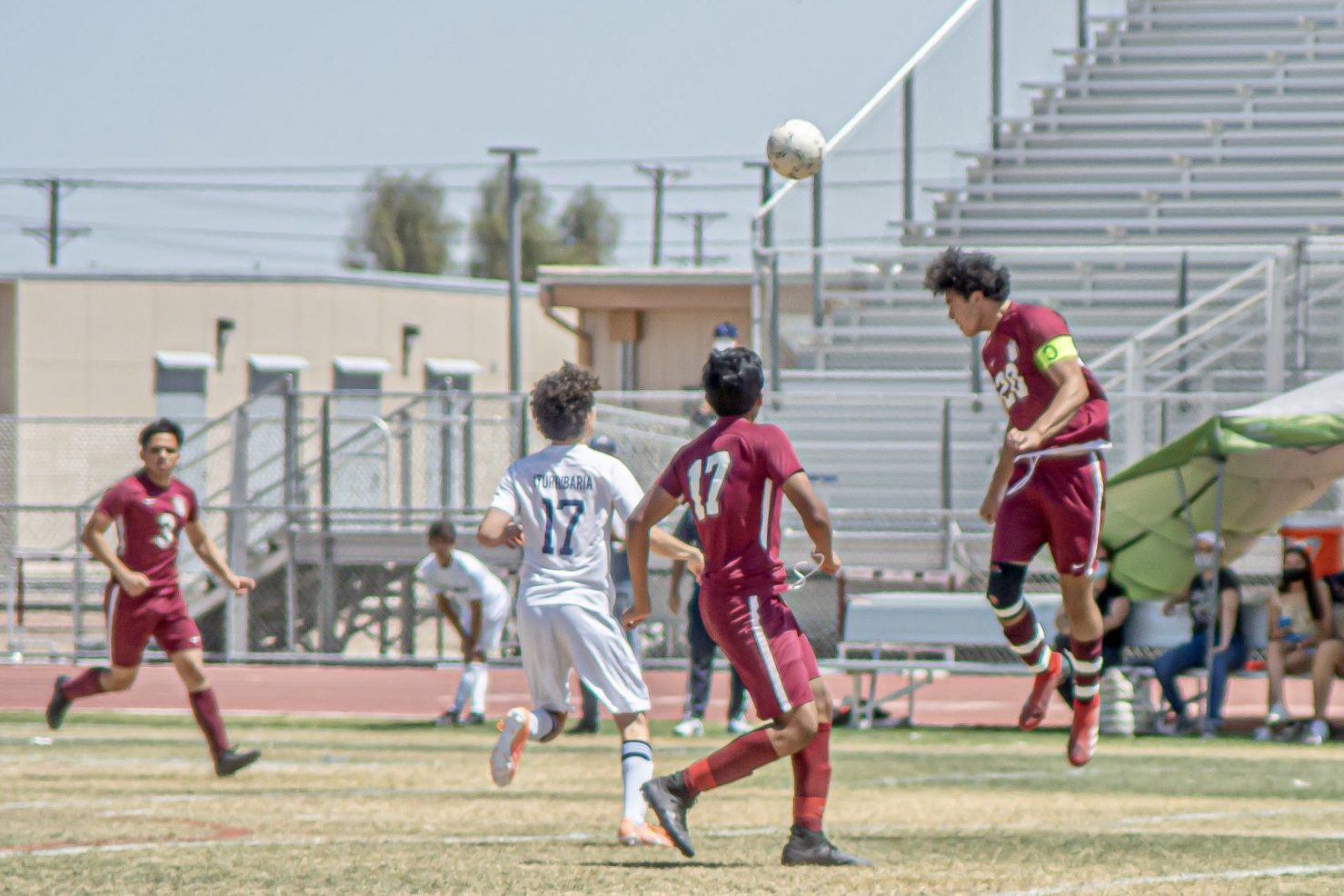 BOYS’ SOCCER: Bulldogs Bite Back with Shutout of Scots

CALEXICO — Getting a little revenge for the football team, the Calexico High School boys’ soccer team dominated Vincent Memorial Catholic, 10-0, in a nonleague game at Ward Field in Calexico on Saturday, April 17.

Played less than 24 hours after the Scots’ football team shut out Calexico, 40-0, in the Battle for the Border contest on the same field, the Bulldogs’ boys’ soccer team got its second straight win after beating Brawley, 4-1, on April 14.

Leading the way for Calexico (3-3 overall, 1-1 in Imperial Valley League) against the Scots (4-3-1 overall, 1-0 in Desert League) was Jesse Nuñez who netted three goals for the Bulldogs.

Ricardo Godinez and Luis Ricario had two goals each for Calexico and Brandon Galvan, Julio Murillo, and Jamian Gascon all had one goal.

Dither Beltran and Eddie Aguirre were the goalkeepers who kept the shutout intact for the Bulldogs.

Calexico was to travel to El Centro to take on Central Union in an IVL matchup at 6 p.m. Wednesday, April 21, and make the long trip to Vista for a nonleague matchup at 5 p.m. Friday, April 23. 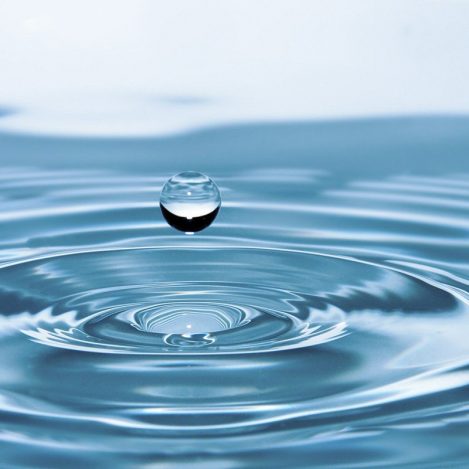