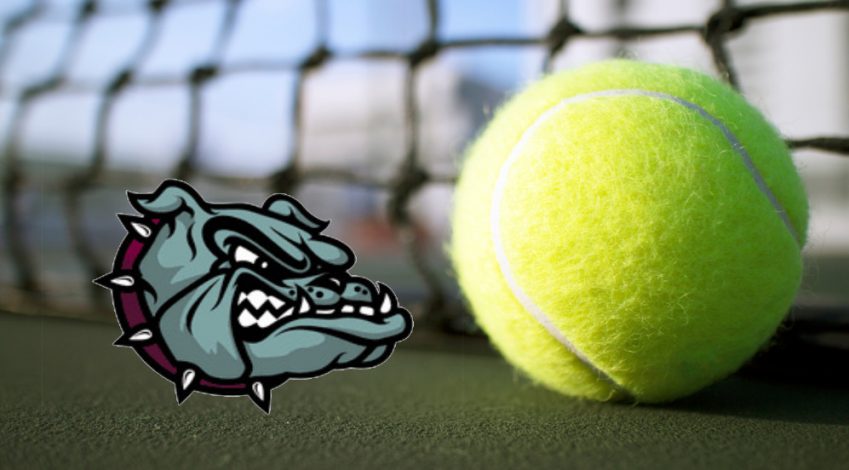 CALEXICO — Thanks to a strong showing from the boys’ singles and girls’ doubles, the Calexico High School tennis team defeated Southwest High of El Centro, 10-7, in an Imperial Valley League match in Calexico on Wednesday, April 14.

In girls’ doubles, it was the team of Gwenyth Rodriguez-Samantha Alvarez cruising past their Eagles’ opponent, 6-1. The Calexico teams of Yulianna Gastelum-Andrea Morillon and Kristen Noriega-Alexa Gastelum won their sets by identical 6-2 scores.

In girls’ singles, Alvarez won her set 7-5, while Morillon won her match 6-2. Gastelum was the only Bulldogs’ singles’ player to drop a set, losing 6-4. 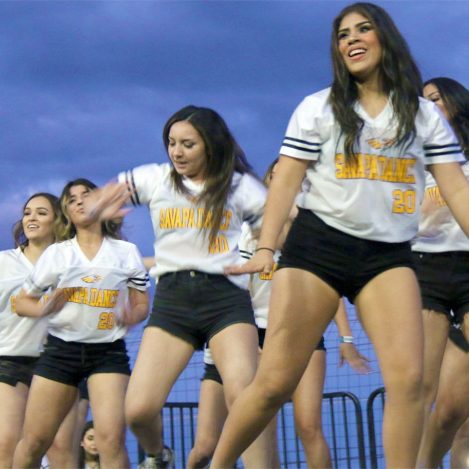