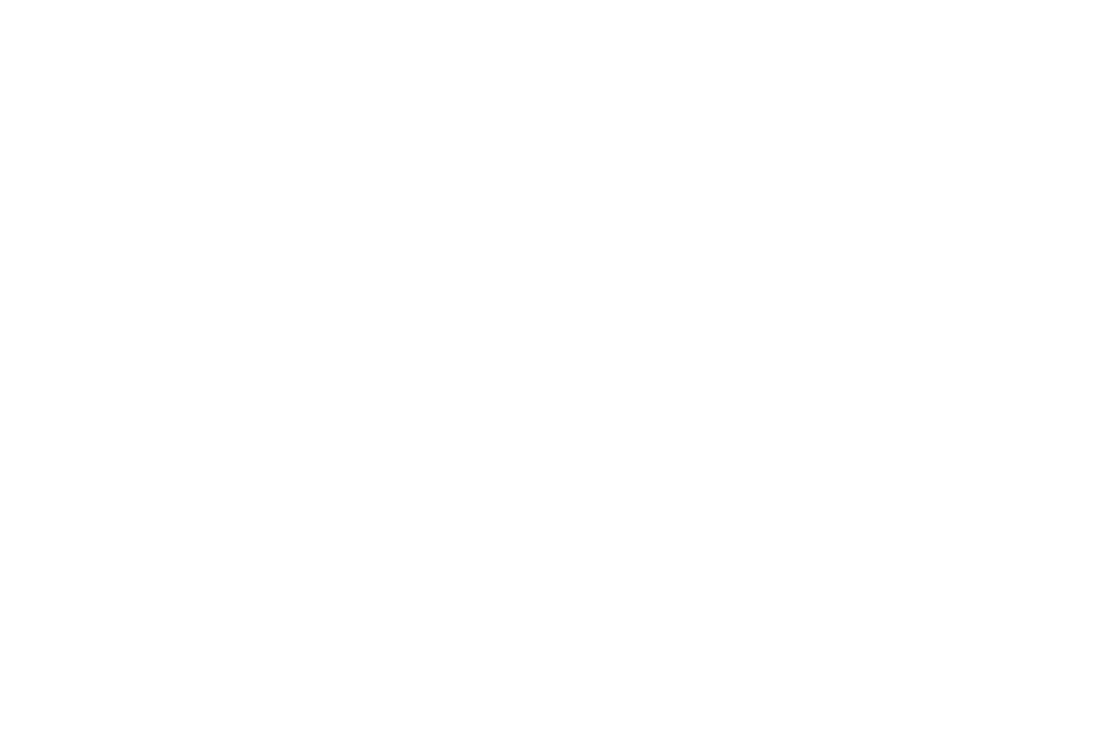 Vincent Memorial’s Diego Elorduy and Noe Saenz celebrate after a 52-yard touchdown pass against Calexico in the Battle for the Border at Ward Field in Calexico on Friday, April 16. | CAMILO GARCIA JR. PHOTO
Home
Sports
In Sports

CALEXICO — Playing their final football game in the blue and gold uniforms of Vincent Memorial Catholic High School, a trio of seniors led the way as the Scots dominated cross-town rival Calexico High, 40-0, in the Battle for the Border at Ward Field here on Friday, April 16.

Vincent Memorial seniors Alejandro Cervantes, Noe Saenz and Baraquiel Fimbres left Ward Field after the win happy that they even had the opportunity to play football when all hope seemed lost among the COVID-confusion and delays to the season.

“I’m just happy we got to have a season,” said Saenz, who scored three touchdowns against the Bulldogs. “I was thinking I wasn’t going to get a senior season with COVID, so even though it was only five games, I was so happy to get the opportunity to play.”

On the defensive side of the ball, Fimbres has been a stalwart dating back to 2017 when he was a freshman. He was part of the Scots’ team that played in the state championship game in 2017 and did a lot of maturing quickly as part of that successful run.

“I know this is my last game in this uniform and it has been four great years,” said the 18-year-old Fimbres. “For us seniors, we wanted to show the younger players what they are supposed to do and how to be leaders. We wanted to leave our legacy.”

“They are our assistant coaches on the field,” said Fernando Santana, the Scots’ assistant head coach. “Fimbres will make the calls in the huddle and at the line of scrimmage and make the adjustments we need. It’s going to be difficult to replace that.”

The Battle for the Border started with both teams unable to move the ball on their first possession, but the Scots got going midway through the first quarter when Saenz scored his first touchdown on a 27-yard sprint to the end zone with 6:02 left in the quarter.

On Calexico’s ensuing possession, Vincent Memorial’s Andre Rodriguez intercepted a David Esquer pass and set up the Scots at the Bulldogs’ 33-yard-line. Five plays later, senior fullback Max Diaz was bulldozing his way into the end zone to give Vincent Memorial a 12-0 lead with 2:43 left in the quarter.

On their next possession, the Scots marched 68 yards in 10 plays and finished the drive with an 11-yard touchdown pass from junior quarterback Diego Elorduy to freshman receiver Jacobo Elias. Saenz ran in the two-point conversion and the lead had grown to 20-0 with 6:57 left in the half.

Three plays later, Cervantes would intercept an errant Esquer pass and return it 30 yards to the end zone for a Scots’ touchdown. Saenz would again run in the two-point conversion and the blowout was on, 28-0.

“A game like this lets us know where we stand and how hard we need to work in the offseason,” said Fernando Solano, Calexico’s first-year head coach. “We are a young group, with a lot of sophomores that got a lot of reps this season. Now we just need to get to work and prepare for next season.”

Fimbres and the Scots put the game away when the senior recovered a fumbled kickoff by the Bulldogs to start the second half. With the short field to work with, Elorduy hit Saenz with a 5-yard touchdown pass six plays later to push the lead to 34-0.

Vincent Memorial’s final touchdown came with 5:27 left in the third quarter when Elorduy and Saenz hooked up for a 52-yard throw and catch.

Elorduy finished the game completing 13-of-22 passes for 179 yards and three touchdowns. Saenz was the game’s leading rusher, carrying the ball nine times for 68 yards and a touchdown, plus three receptions for 88 yards and two touchdowns.

“For a rivalry game like this, it’s not hard to get the players motivated,” Santana said. “They know this is a big game playing against the city rivals. We didn’t get to play this game for 10 years or so. To have this rivalry game at the end of the season means a lot to both teams.”

Aurora High School Principal John Moreno, one half of 27-year broadcast veterans for Bulldog Radio, presented the plaque. Moreno and his partner, Victor Carrillo, announced their last game on the radio in Calexico on Friday night, moving to a digital streaming video platform next season. 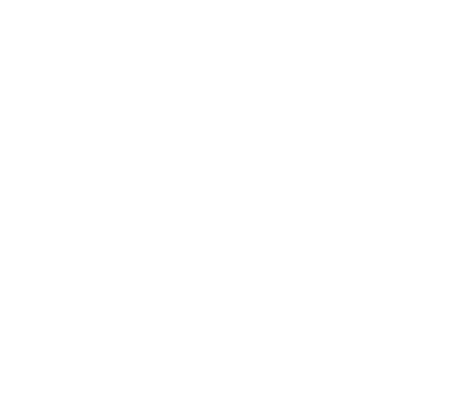