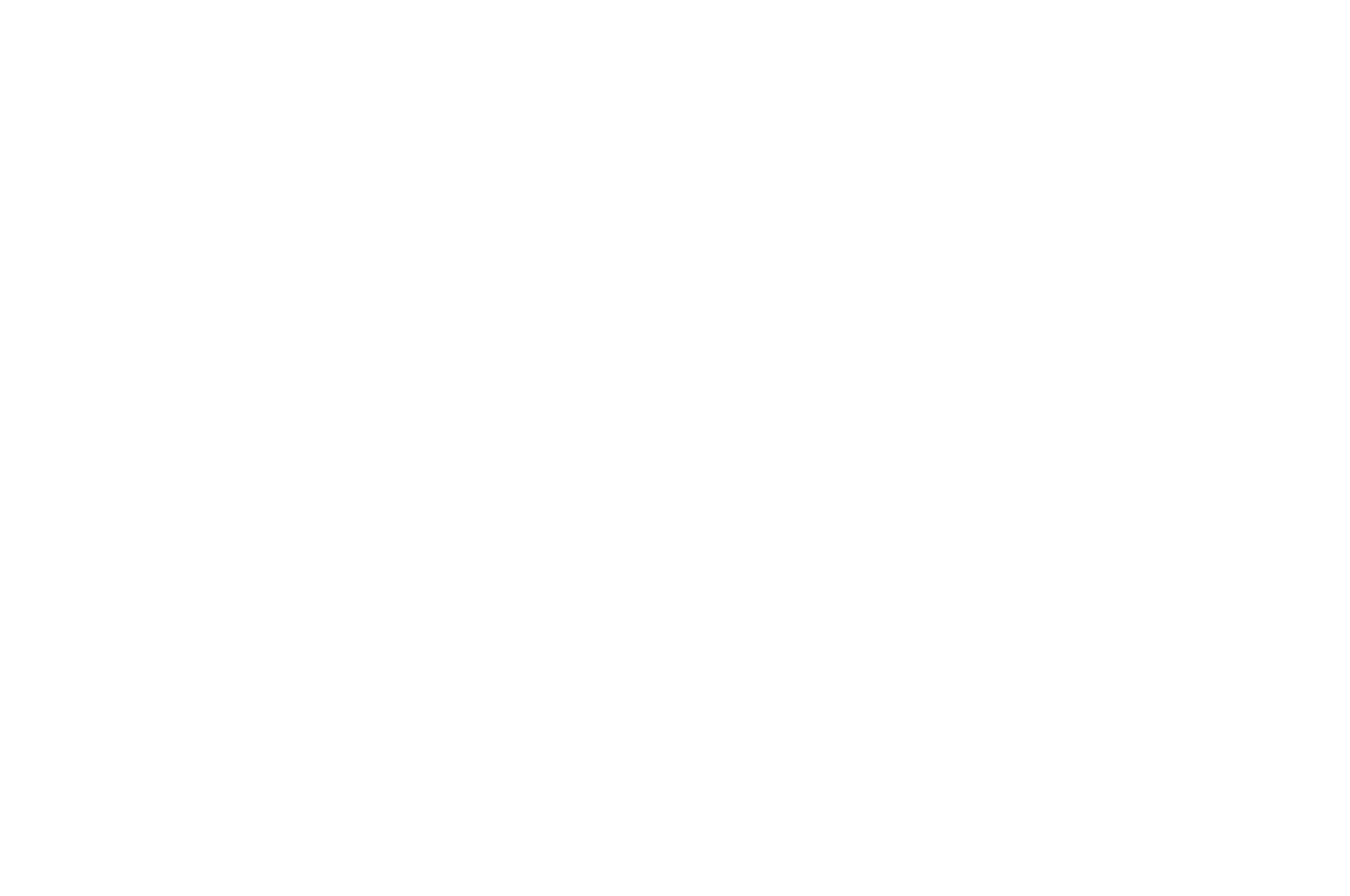 Central Union High’s Skylar Cook prepares to block as he runs the ball against Brawley Union High during the 2021 Bell Game at Warne Field in Brawley on Friday, April 17. | SERGIO BASTIDAS PHOTO
Home
Sports
In Sports

BRAWLEY — Big plays are made in big games and the Central Union High School football team got four huge plays and made them stand up, beating rival Brawley Union High, 28-20, in the 77th edition of the Bell Game at Warne Field here on Friday, April 16.

Even in the COVID-shortened and delayed season, the Spartans (4-1 overall, 3-0 in the Imperial Valley League) and Wildcats’ (5-1 overall, 3-1 in IVL) annual rivalry game seems to always decide the IVL champion. With both teams entering Friday’s game undefeated, nothing changed except the game being played in April instead of November.

The Spartans had won the previous three Bell Games under fourth-year coach Rookie Peña, including a 41-7 thumping in 2019 at Cal Jones Field in El Centro the last time the two teams met.

On Friday, Central jumped on the scoreboard quickly, with its offense getting a 35-yard touchdown pass from senior quarterback Jordan Reed to sophomore Gavin Marini on its first offensive play of the game.

The Wildcats responded with a long, time-consuming drive that wiped out the entire first quarter and ended with junior running back Isaiah Young scoring from five yards out on the first play of the second quarter the even the score, 7-7.

It was the first points the Spartans’ defense allowed on the season, having pitched shutouts in the first four games.

Reed would get the lead back for Central with 3:14 left in the first half when he connected with senior Fernando Morales on a 42-yard bomb with Morales making a diving catch in the end zone. The touchdown gave the Spartans a 14-7 lead at halftime.

The third of Central’s four big plays came with 9:16 left in the third quarter when Reed aired it out again, this time finding freshman Arturo Estrada behind the defense for a 47-yard touchdown pass and giving the Spartans a 21-7 advantage.

Brawley would answer back immediately with Young blasting up the middle and sprinting to the end zone for a 77-yard touchdown run with 4:47 left in the third quarter and narrowing the deficit to 21-14.

Central’s final big play came from Morales who dodged and weaved his way to a 58-yard punt return touchdown with 7:51 left in the game to put the Spartans ahead 28-14.

The Wildcats wouldn’t go quietly as sophomore quarterback Ethan Gutierrez hit Young on a 39-yard touchdown pass with 5:10 left in the game to get the Wildcats within one score again at 28-20.

Brawley would get the ball back with about a minute to play and 90 yards away from the end zone but couldn’t muster any type of final drive.