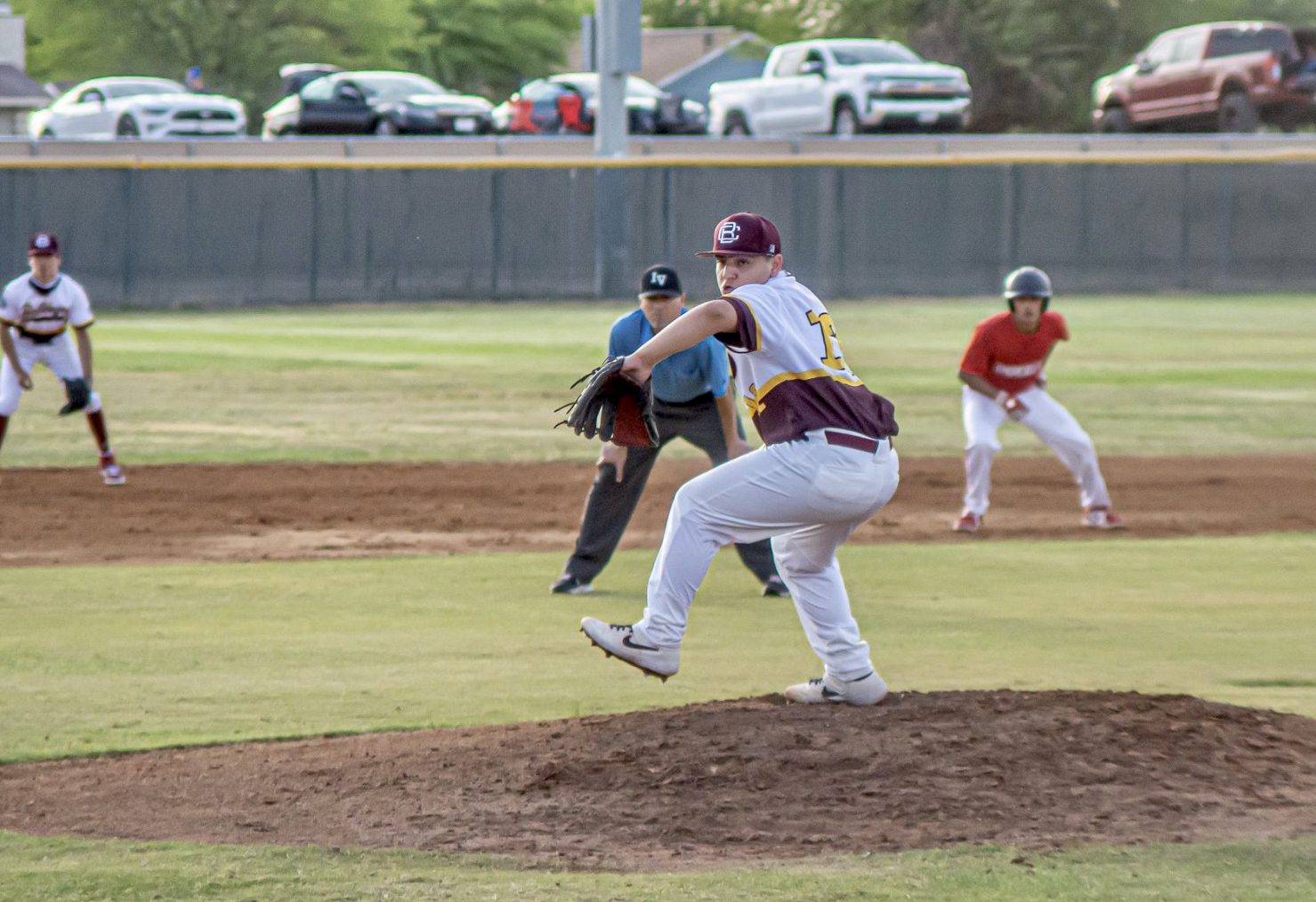 IMPERIAL — The Calexico High School baseball team opened its Imperial Valley League schedule with a doubleheader against Imperial High and walked away with a split after the first week of league play.

Calexico jumped out to a quick lead with a run in the top of the first inning and added two more in the third and one in the fourth to build a 4-0 lead. Imperial responded with two in the bottom of the sixth to pull within two at 4-2, but the Bulldogs added an insurance run in the top of the seventh to win the game, 5-2.

Leading the Calexico offense was Angel Hernandez with an RBI and a run scored.

In the return contest on April 15, Imperial got the offense clicking and pulled out the 8-5 victory. Ruben Sandoval had two RBI to lead the Bulldogs with Llamas and Jose Sanchez each driving in a run as well. Antonio Lopez scored two runs for Calexico.

The Bulldogs return to the diamond with more IVL action on Tuesday, April 20, as they travel to El Centro to take on Southwest (5-3 overall and 2-0 in IVL) at 6 p.m. The return game is set for Friday, April 23, at 6 p.m. at Belcher Field in Calexico. 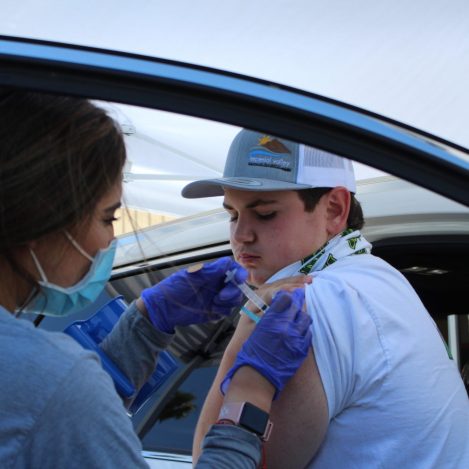