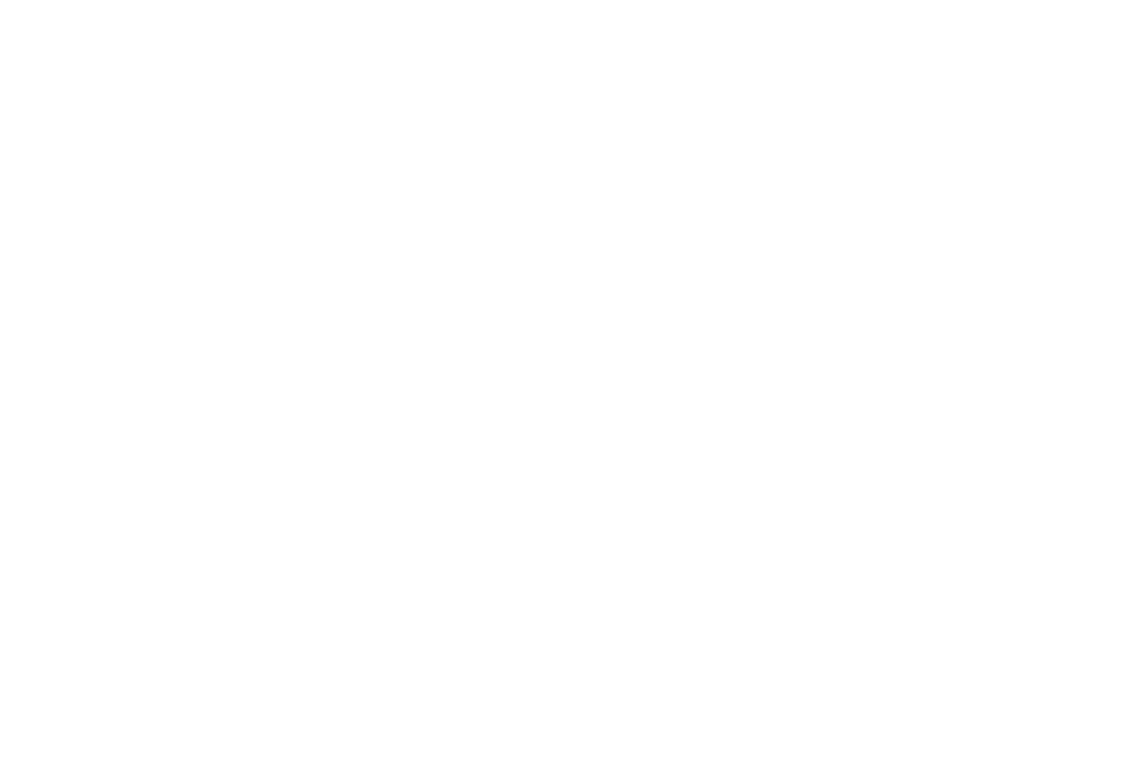 Exposed playa, or lakebed, at Red Hill Bay at the southern end of the Salton Sea is shown in this 2008 photo. The Imperial County Board of Supervisors on Tuesday, April 13, recommended staff work with the Sheriff’s Office and Imperial County Air Pollution Control District staff to talk about potential signage around areas of sea where exposed playa is being disturbed by people riding all-terrain vehicles. | COURTESY IMAGE
Home
Regional News
In Regional News

Jennifer Gopar, a master’s candidate in public health at University of California, Berkeley, asked the Imperial County Board of Supervisors to do something about people off-roading on exposed playa at the Salton Sea during the board’s meeting on Tuesday, April 13.

“I’m very passionate about protecting the respiratory health of other Salton Sea residents, especially as the local air quality continues to deteriorate,” said Gopar, a Salton City resident. “While there are a variety of issues affecting local air quality, including the shrinking of the Salton Sea, I’m particularly concerned about the dust being created by off-roading. Off-roading lifts a lot of fine desert dust, particularly fine particulate matter known as PM 2.5, which can make it both difficult and dangerous for residents to breath in that air. Particularly concerning is where people off-road in the area.

“Many of those who off-road, including both tourists and residents, will do so in residential communities or on the Salton Sea’s newly exposed playa,” she added. “The playa, of course, contains many toxic pollutants that are dangerous for both off-roaders and those living nearby.”

Gopar asked the board to place restrictions on where people can off-road near the Salton Sea.

“No one should be exposed to these pollutants, especially for recreation,” she said.

The board recommended staff work with the Sheriff’s Office and Imperial County Air Pollution Control District staff to talk about potential signage in the area.

Some of the funds were received in advance, while others are still being sent to the county, she said. A budget amendment resolution was needed, though there was no impact to the general fund, as expenses have been and will be paid for from state or federal government funds.

The vote was 4-0 as Supervisor Luis Plancarte had to leave the meeting for another meeting.

The board also approved awarding a contract for the Registered Nurse Mentorship Program to an outside agency.

“The RN Mentorship program has been one of the Imperial County Workforce and Economic Development Office’s most successful training programs with an average of 90 percent to 100 percent overall job placement across the last several years,” said Priscilla Lopez, director of Workforce and Economic Development for the county. “It caters for fourth semester nursing students that are completing their RN certification and are in need of supportive assistance.”

The program, which will be run through the Imperial Valley Regional Occupational Program, will serve between 30 and 37 students, she said. Not only are students provided mentors and tutoring if needed, but they get assistance with the purchase of medical instruments, books and National Council Licensure Examination fees.

“Whatever they need to ride out the last year,” she said.

While the board approved the contract, board members did ask for information at a future meeting about how the program has helped retain nurses in the Valley.