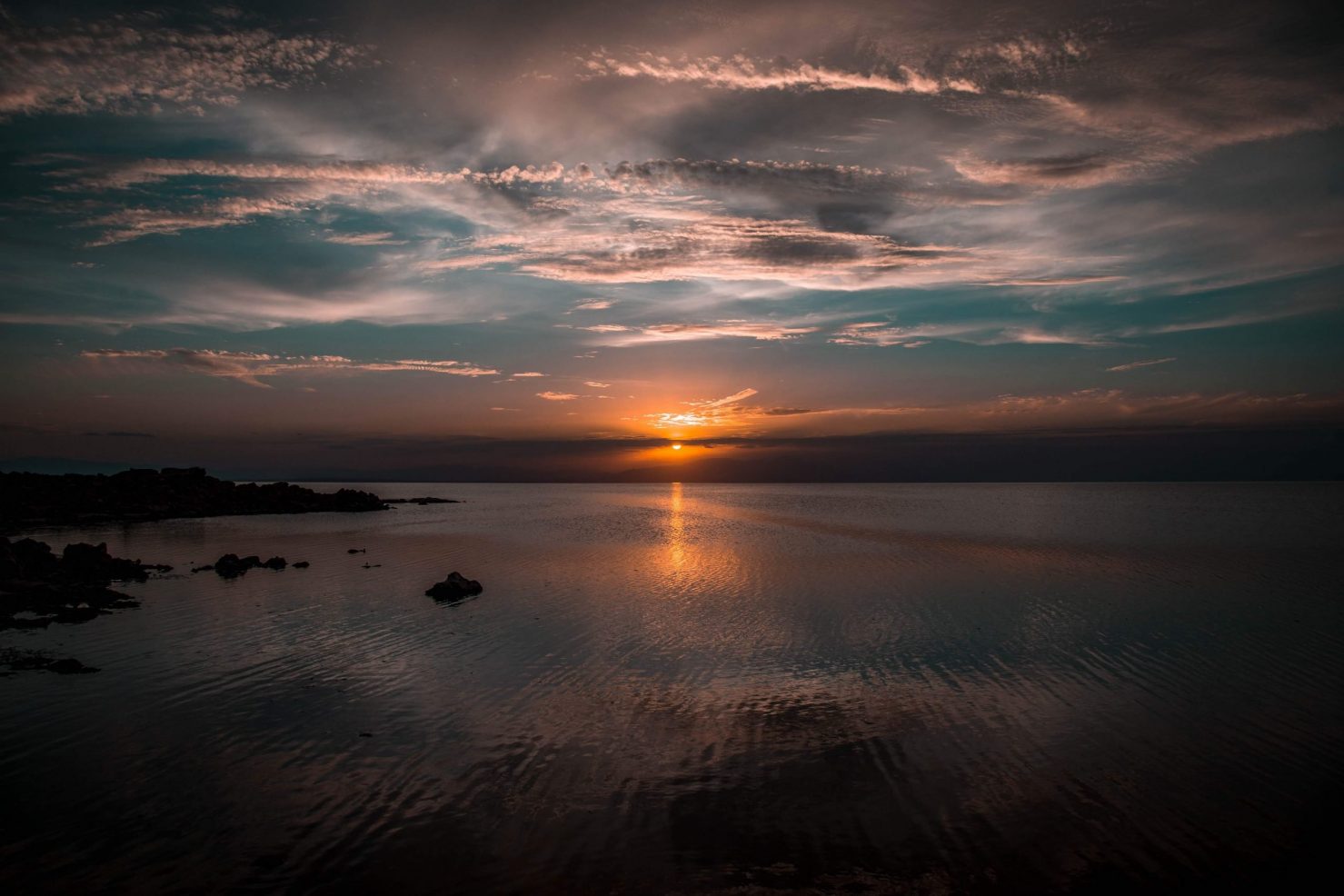 SACRAMENTO — Vivian E. Perez of Holtville has been appointed to the Colorado River Basin Regional Water Quality Control Board, according to the office of Gov. Gavin Newsom.

Perez’s appointment was announced on Wednesday, April 14, on the governor’s website.

“It is a real honor to be appointed by Gov. Newsom to Colorado River Basin Regional Water Quality Control Board. Most of my career has been in healthcare and environmental justice. This appointment is offering me an opportunity to bring my expertise to this regulatory agency. I look forward to working alongside other members of the board and bringing equity to the region,” Perez to this newspaper.

Region 7 is bounded on the east by the Colorado River; to the south by Mexico; the west, by the Laguna, San Jacinto, and San Bernardino mountains; and to the north by the New York, Providence, Granite, Old Dad, Bristol, Rodman, and Ord Mountain ranges, according to the Regional Water Quality Control Board website.

Some of the primary challenges facing the Colorado River Basin, Region 7, is pollution from Mexico, increasing salinity, selenium, and eutrophication in the Salton Sea, silt, nutrient, and pesticide pollution of the agricultural drains in Imperial Valley and the New and Alamo Rivers, and underground leaking tanks, according to the RWQCB.

The 59-year-old Perez has been center manager at Planned Parenthood of the Pacific Southwest since 2016 and a faculty member at the University of Phoenix since 2010. She was a provider network consultant at Fresenius Health Partners from 2016 to 2017. Perez was operations manager at Fresenius Medical Care North America from 2012 to 2014.

She was a commissioner for the Imperial Valley Housing Authority appointed by the city of Holtville from 1997 to 2013. Perez earned a Master of Public Administration degree from San Diego State University.

Her position on the water control board requires Senate confirmation and the compensation is $250 per diem. Perez is a Democrat. 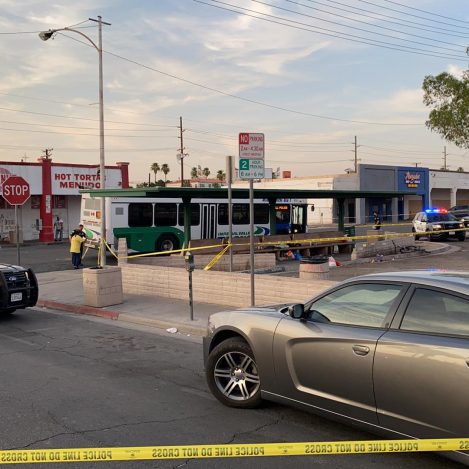