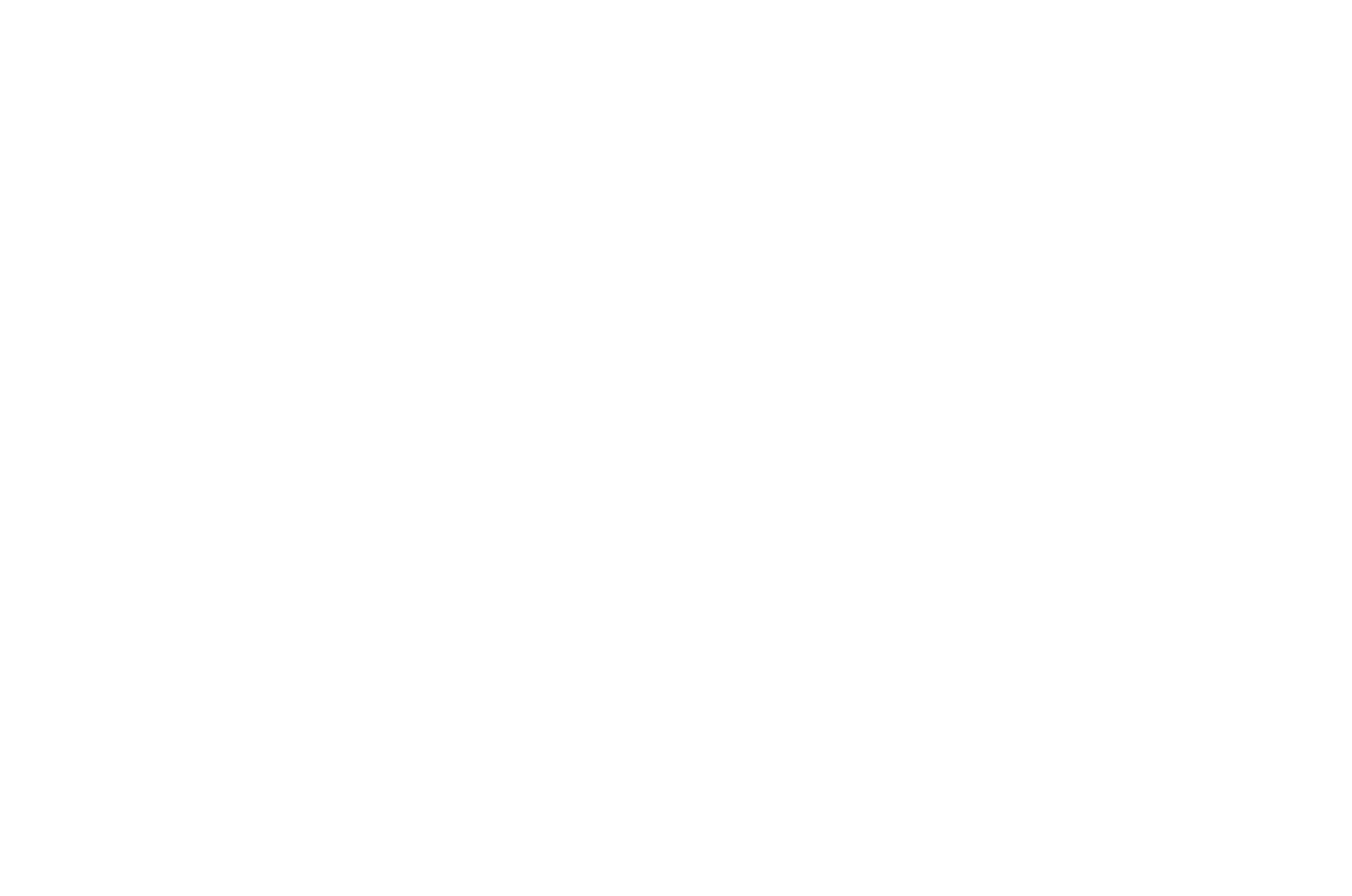 CALEXICO — The reopening of some Calexico Unified School District campuses for in-person instruction on Monday, April 12 appears to have gotten off to a smooth, but slow, start.

Throughout the district, 25 percent of respective campuses’ first-, second- and eighth-graders returned on Monday, as did the same amount of Aurora High School seniors.

At Aurora, Principal John Moreno said it was it was good to have students back on campus and that their limited presence suggested things were slowly returning to normal.

“This is the place where they should be,” Moreno said.

The campus has a senior class of about 125 students, of which 35 elected to return for in-person instruction. Of those 35, 10 attended classes on Monday.

Each participating campus staggered the returning students in the selected grade levels into four different groups. Each group was assigned a different day of the week to attend in-person instruction between Mondays and Thursdays.

“This was done to limit the total amount of staff and students on campus on a daily basis,” Superintendent Carlos Gonzales said in a written statement on Tuesday.

The number of students who had chosen to attend this week was fluctuating and a count would not be available until after the last group attended on Thursday, Gonzales stated.

Aurora High senior Ezequiel Arroyo said he was glad to be back on campus for the first time in over a year, especially since he was never a big fan of distance learning.

“I did not like it at all because I was lacking motivation,” Arroyo said on Tuesday.

The 18-year-old said he had been enrolled at Calexico High School up until about a month ago. Before he could start attending in-person instruction, Arroyo said his mother had urged him to get vaccinated, which he did.

At Aurora, most of its teaching faculty has been vaccinated, as well, Principal Moreno said.

The health and safety of returning students remains the topmost priority for CUSD. As part of its reopening plan, it has spent about $13.5 million in equipment and supplies to protect against the spread of COVID, Gonzales previously reported.

Before Aurora students can even enter the campus, they must pass through an airport-style scanner that checks one’s body temperature. Similar screening devices are installed at each of CUSD’s campuses.

Aurora High senior Victor Montejano said he had also been enrolled at Calexico High up until four months ago. The 17-year-old said he decided to transition to Aurora High after having fallen behind in the number of credits needed to graduate.

He attended two classes on Monday and was joined in class by just one other student. After having struggled with distance learning and missing out on interacting with fellow students and his teachers, he was happy to have the opportunity for in-person instruction.

“It’s better to be back on campus,” Victor said.

Although 17-year-old senior Sergio Villaman had his own designated space at home to participate in distance learning, he said he never quite got used to studying from home.

He had initially started attending Aurora High about a year and a half ago, before COVID shuttered schools across the county on March 16, 2020. Sergio said he immediately took a liking to the campus because of its smaller size and smaller student body. Yet on Monday, he returned to a completely different environment.

Similarly, 18-year-old Carlos Ruiz said he was glad to be back on campus and receiving in person instruction, although he didn’t exactly dislike distance learning. He enrolled at Aurora just three weeks prior and said he has grown fond of the site and its teachers.

Elsewhere across the district, additional campuses and grade levels are scheduled in the coming days and weeks to reopen for in-person instruction for 25 percent of the campuses’ respective student population.

On Monday, April 19, transitional kinder, kindergarten, and third-grade students will return on their respective group’s designated days of the week. Similarly, ninth- and 12th-graders at Calexico High, and 11th-graders at Aurora will return at the start of next week.