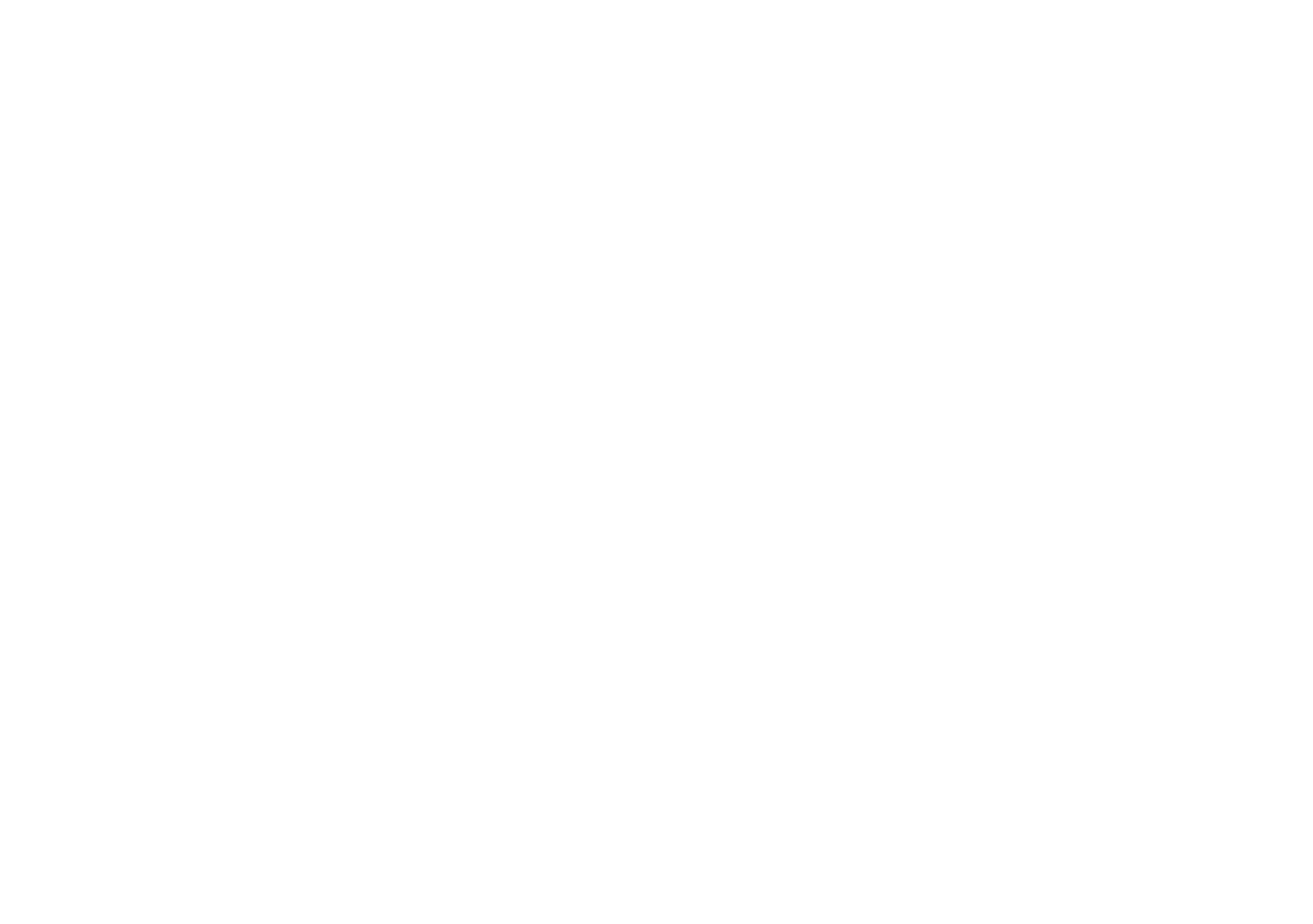 CALEXICO — After a strong 4-1 start to the season, the Calexico High School softball team stumbled a bit during spring break, facing tough San Diego-area competition to get the Bulldogs ready for the grind of the Imperial Valley League.

Calexico (6-5 overall) arrived at spring break having won three straight games, beating Palo Verde of Blythe, Imperial, and Southwest after an opening-season loss to Holtville. During the break, the Bulldogs stayed busy, playing in the Slugger Madness tournament and the Hilltop Invitational.

Playing six games in eight days, including five in the San Diego area, is tough on any team, and it showed as the Bulldogs went 2-4 in the six contests.

After losing to Mission Bay in San Diego, 13-3, on Monday, April 5, Calexico had its only home game of the week on Wednesday, April 7, beating Christian High of El Cajon, 5-4, at Emerson Field.

Calexico freshman Andrea Bravo drove in the first two runs of the game with a double, followed by RBI singles from junior Andrea Lopez and junior Alyssa Galaviz to put the Bulldogs up, 4-0, after two innings.

Christian closed the margin to 4-3, before Galaviz again drove in Lopez to build a 5-3 advantage for the Bulldogs.

After the home win on Wednesday, things got tough for the Bulldogs as they fell at El Capitan of Lakeside (13-2) on Thursday, April 8, lost to Otay Ranch of Chula Vista (7-4) on Friday, April 9, and got shut out by Scripps Ranch of San Diego (4-0) on Saturday, April 10.

On Monday, April 12, Calexico returned to the diamond and destroyed San Dieguito Academy of Encinitas, 36-2.

The Bulldogs opened the game with five runs in the top of the first inning and never let up, adding five more in the second, nine runs in the third, six in the fourth and a whopping 11 runs in the fifth before the mercy rule was invoked after five innings.

Calexico begins IVL action with back-to-back games against Imperial on Wednesday, April 14, at Emerson Field in Calexico, and Thursday, April 15, in Imperial.