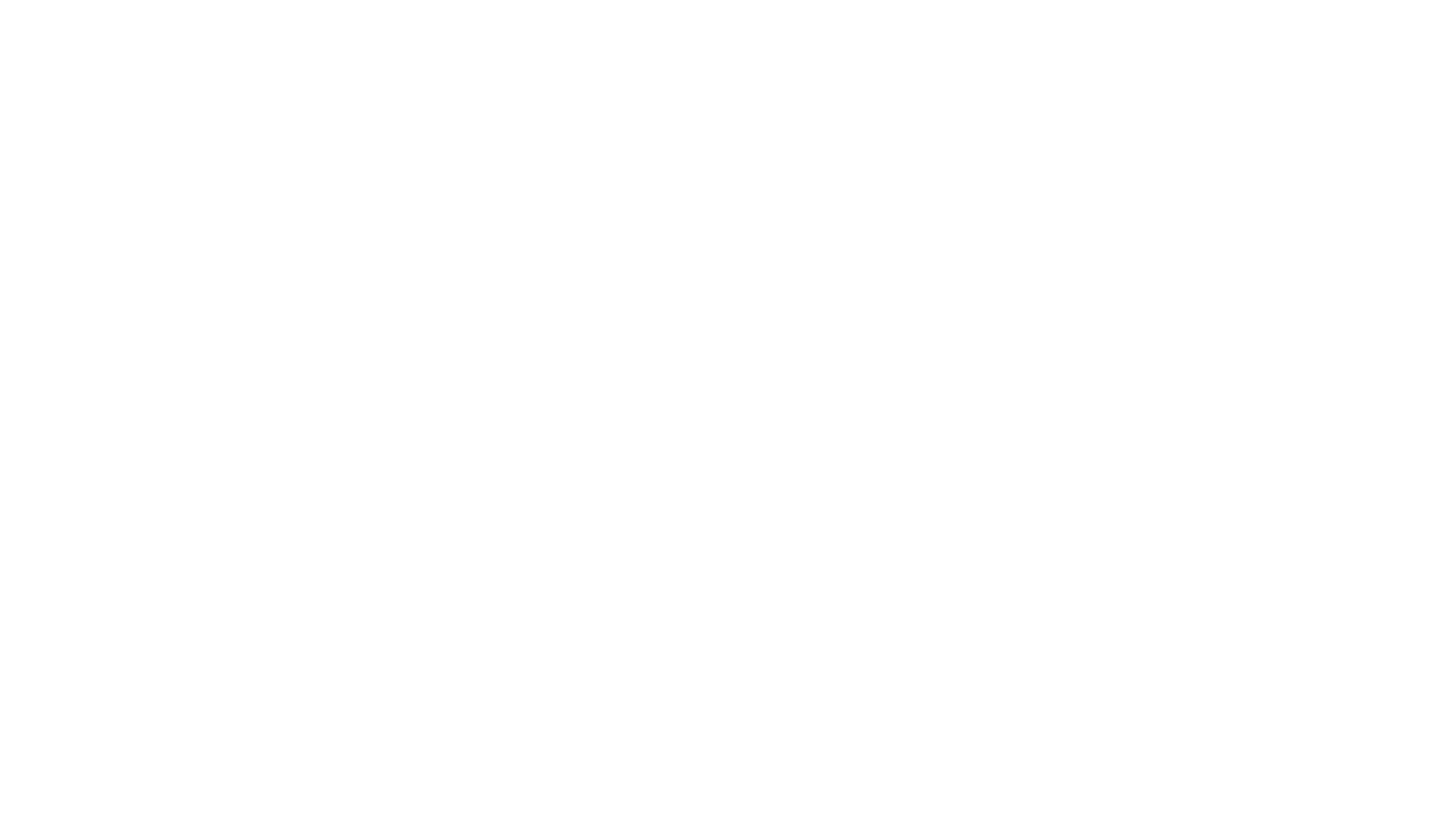 A stabbing victim is loaded onto a REACH helicopter just before being flown to an undisclosed hospital on Sunday night, April 11, from Calexico International Airport. | SCREEN CAPTURE FROM A CAMILO GARCIA JR. VIDEO
Home
Public Safety
In Public Safety

CALEXICO — A 20-year-old Calexico man was airlifted to an undisclosed hospital after he was stabbed multiple times outside his home by one or more masked suspects just before 9 p.m. Sunday, April 11.

The suspect was in stable condition on Tuesday, April 13, according to authorities, but two suspects linked to the attack in the 1200 block of Rockwood Avenue had yet to be apprehended.

The suspects, two Hispanic males, were last seen leaving the neighborhood northbound in a dark-colored, possibly green or black, compact sport-utility vehicle. No descriptions of the attackers were available from the victim other than one of the men was wearing a gray long-sleeved shirt, according to the Calexico police logs.

Officers were called to a Rockwood Avenue home at 8:57 p.m., after the victim, who lives at the residence, came home and told family members he had just been stabbed around 8:50 p.m. while he was across the street having a beer, according to a combination of log reports and information from a press release written by Calexico police Sgt. Victor Legaspi.

The victim was conscious and able to speak to officers when they arrived to his home. Upon their arrival, they found the victim sitting upright in a wooden chair with family members applying pressure to his multiple wounds, according to the logs.

Apparently, the victim was outside his home across the street when the SUV approached and someone from inside called out to the victim by his name. The victim said he approached the vehicle assuming he knew the occupants, yet when he arrived to the SUV, two Hispanic males in what the police logs described as dark-colored “balaclavas,” more commonly known as ski masks, jumped out and began stabbing him.

The victim told police he did not know if both attackers had knives, but he received deep lacerations to his left-side abdomen, left upper back, left forearm, and right wrist.

Police interviewed the victim a second time in his hospital room on Tuesday, according to police, who would not say what hospital the man was in for his safety.

Although they still do not have the suspects, “we have some pretty good leads,” Police Chief Gonzalo Gerardo said April 13.

Meanwhile, police recovered a hunting knife in a black sheath and a gray cap at a home two house south of the victim’s residence on Sunday night. The logs state that when officers initially arrived to the Rockwood residence, they observed a trail of blood that they followed and found the knife. When they returned to the house and entered the living room, the floored was “drenched in blood,” the logs stated.

Police interviewed family member and neighbors, and no one had witnessed the attack or seen anything, expect one neighbor mentioned seeing a dark green or black small SUV parked in the area, according to the logs.

The victim was transported Calexico International Airport on Anza Road, where a REACH helicopter transported him about 9:55 p.m.