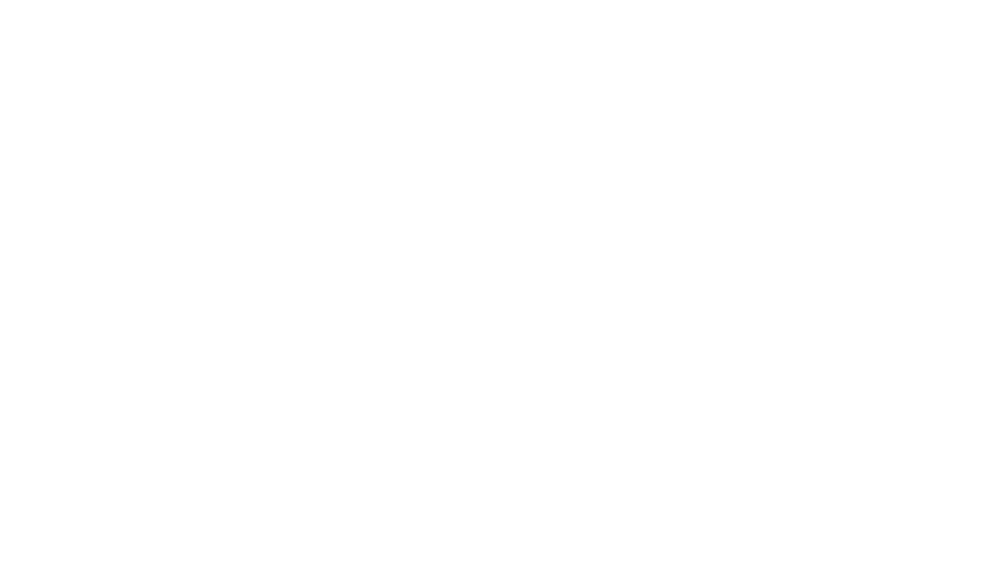 An image is shown from 2015 Pixar release, “Inside Out.” | COURTESY IMAGE
Home
Opinion
Share

It’s a marathon … not a sprint. I am slowly but surely making my way through the British Film Institute’s “100 Greatest Films of All Time” list.

However, I’m already thinking ahead.

BFI’s definitive ranking fails to give credit to where credit is due to 21st century films. The latest film to make the list is the 2001 David Lynch film, “Mulholland Drive,” at No. 28.

Is it difficult to determine whether a film released a mere few years back is timely and timeless? I suppose so. Perhaps, time does indeed tell.

It goes without saying that you may have heard about some of the films listed below. After all, one of them — ahem — changed the face of cinema forever.

But frankly, I have a bone to pick with a statement that is thrown around so often: “Movies are not original anymore.” Reality check: we’re in a completely different yet exciting era in American cinema. It’s not Hollywood’s Golden Age or the onset of megaplexes, but it’s thrilling nevertheless.

We are experiencing a cultural renaissance of sorts with the accessibility to niche content on the small and big screens. The real problem is the imbalance, right? Clearly, it all comes down to what film distributors merit as a wide release versus a platform release.

But there is hope. In its most basic form, it’s a matter of supply and demand. If we keep streaming, buying tickets, or simply raving about independent films, then studios will have to oblige. Increase the demand. Let’s hope the supply follows. And that’s my take on microeconomics …

Dare I say that “Before Sunset” is the best film of the “Before” trilogy. And without a doubt, a mesmerizing, emotionally captivating portrait of opposites who attract — and clash to no end. The “Before” trilogy, for the uninitiated, is a series of three films, each nine years apart, that capture the real-time, tumultuous relationship of Jesse (Ethan Hawke) and Celine (Julie Delpy). It is a common misconception that Hawke and Delpy simply improvise and riff off each other throughout the film. In fact, it could not be more inaccurate.

Inspired by their own life experiences and motivated by the desire to see love in all forms depicted on the big screen, the two leading actors and Linklater wrote the screenplay and rehearsed for weeks on end before filming commenced in Paris. In other words, thank the meticulous pre-production process for the movie magic. And the tracking, varying degrees of close-up shots and razor-sharp dialogue that undoubtedly invite us to be an insider rather than a spectator in a cinematic romance that rivals Casablanca’s Rick and Ilsa. Boom. A scorching hot take.

When asked about his favorite filmmakers working today at the 2019 New York Film Festival, Martin Scorsese was quick to heap praise on Ari Aster, Hugo Haas. and British filmmaker Joanna Hogg. So, it’s no surprise that Scorsese produced Hogg’s latest film that recently got greenlit for a sequel. “The Souvenir” follows a passionate, reserved film student, who must juggle an emotionally straining relationship and her career aspirations. Honor Swinton Byrne’s performance is a revelation. She has a gift in conveying so much with so little. Really, every scene is an acting masterclass in walking a tightrope between vulnerability and fervor. The semi-autobiographical drama is the epitome of slow cinema — done right.

Julio (Gael García Bernal) and Tenoch (Diego Luna), two 17-year-old best friends, embark on a road trip to Boca del Cielo with an older, mystifying woman named Luisa (Maribel Verdú). A through-line in Cuaron’s filmography is the exploration of social nuances outside Mexican culture that viewers might not recognize outside the movie theater. Throughout the road movie, we see that there is more to Julio and Tenoch’s friendship than meets the eye. While Luisa may be the catalyst for the two teenagers to accept that their sexualities are in the process of gestation, it is ultimately classism and the desire to fit into an oppressive society that leads the two to hastily stop seeing each other.

I’m a simple gal. I see Bing Bong. I click — and sob. I don’t even want to hear anything about “Oh, this is animated. How could it possibly merit blah blah blah.” Oh-ho-ho, no. I thought I knew the Pixar formula down pat prior to “Inside Out”: the tried-and-true Hero’s Journey, emotional beats that don’t veer into “let me teach you a lesson” territory and adorable, marketable (think “plush toys galore”) characters. Then, a formatively mammoth yet emotionally intimate tale about memory and emotion comes along and well … The 2015 animated feature is never overwhelmed nor bogged down by its subject matter and instead, flourishes in showcasing the beautiful amalgam of emotions living inside an 11-year-old’s head, asking us to appreciate and embrace the spectrum of sensations living inside each of us.