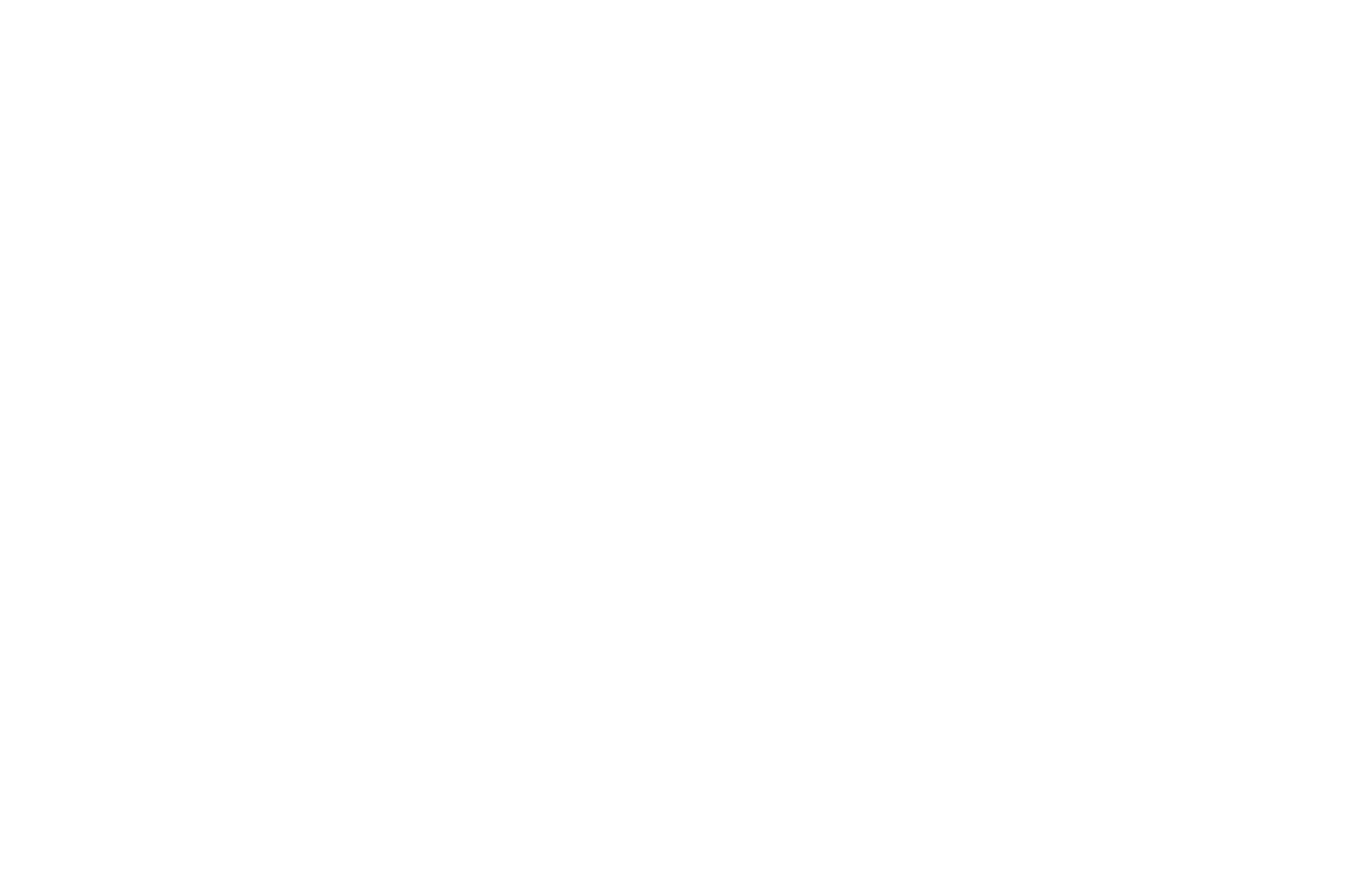 A volunteer helps a farmworker tidy up the farmworker encampment that is located on city-owned property near Andrade Avenue and First Street next to the border barrier in Calexico on Tuesday, Feb. 23. | JULIO MORALES PHOTO
Home
Local News
In Local NewsPublic Safety

CALEXICO — The occupants of a makeshift encampment located on city property near First Street and Andrade Avenue have been ordered by the city to vacate the premises by 8 a.m. Wednesday, April 7.

The 48-hour notice to the encampment’s occupants was provided the morning of Monday, April 5 by the Calexico Police Department and was prompted by a variety of reasons, Police Chief Gonzalo Gerardo said.

Aside from the city’s cleanup effort, personnel from various public agencies and nonprofits are expected to be on hand to provide potential assistance to the individuals who have been residing at the makeshift camp, he said.

The encampment was established ostensibly for farmworkers in late January by a local farmworker advocate. Since then, it has been the source of multiple complaints from nearby neighbors, Gerardo said.

“Some people say that they don’t feel safe,” he said.

The property in question lies adjacent to the United States-Mexico border and was slated to be sold to the federal government to construct a secondary border fence. But that sale was placed on hold by the Biden administration’s suspension of border barrier construction.

With that previous City Council-approved sale now on pause, the city recently decided to clean up the property rather than wait for the federal government to acquire the land and do so, Gerardo said.

Currently, the sale of the land to the U.S. Army Corps of Engineers is awaiting a final determination by the agency.

In the meantime, the El Centro Sector Border Patrol has indicated that the agency has no intention of removing the encampment or its occupants. However, it is considering repositioning a movable barricade at the site to a spot slightly north of its current position in the easement which abuts the permanent 30-foot border barrier.

The potential repositioning of the movable barricade, which lies east of the encampment, is not expected to force the temporary or permanent displacement of the camp’s occupants, the El Centro Sector previously reported.

Yet, if the barricade is moved, it would leave the encampment’s occupants more exposed to vehicular traffic through the easement, which could technically be considered an unpaved section of First Street, Gerardo said.

“We do have a valid concern when it comes to their safety,” Gerardo said, referring to the encampment’s occupants. “God forbid we have a drunk driver or a speeding driver fail to make that turn.”

Since its creation, the encampment has expanded its footprint, as well. Multiple used car tires that were reportedly going to be used as tree planters are found in one section of the camp.

Despite the occupants’ best intentions to establish a community garden, such initiatives typically require advance approval from a city or private property owner, depending on where they are situated, Gerardo said.

“Anybody that has common sense knows that if you want to put something on public land, you need permission,” Gerardo said.

On March 25, the creator of the encampment reportedly dropped off a travel trailer at the site and which was going to be outfitted with solar panels to power its air-conditioning system.

On March 29, the unregistered and illegally parked camper was towed away by police. The action prompted criticism from City Council member Raul Ureña, who has embraced the encampment since its creation.

Following the police enforcement action, Ureña had stated that the city was limited in its ability to remove the camp or its occupants from the city-owned parcel. He cited a recent U.S. Supreme Court case that ruled cities and law enforcement agencies are prohibited from criminalizing homelessness so long as there existed a lack of shelters within a given city.

Counter to Ureña’s interpretation of the ruling, Gerardo said the city is legally justified in removing the encampment because there indeed exists shelter within the city for the half dozen or so homeless farmworkers who have been residing at the encampment.

“The (Calexico) city attorney says we can do what we’re doing,” Gerardo said, “as long as they have a place to go.”

The notice provided to the encampment’s occupants on Monday, April 5, advised them that the city would begin its cleanup effort at 8 a.m. Wednesday and remove all items found at the site, including tents, sleeping bags, other personal property and trash.

Unattended property will be stored by the Police Department for a period of six months. Individuals who have their property removed can call the department to retrieve it. When calling, they will be asked to provide a general description of the items in question.

Items that appear to be abandoned or pose a health and safety risk to the public may be immediately destroyed.

Personnel from the county Behavioral Health Services and Area Agency on Aging, as well as a local nonprofit that assists homeless individuals, are expected to be present during the cleanup effort to assist individuals, Gerardo said.

The presence of an elderly man who has health issues at the encampment has been a particular concern for local public safety officials. In the past two months, Calexico Fire Department personnel have been called to the encampment at least five times to provide the individual with medical care, Gerardo said.

“That man should be in a convalescent home or something,” he said.