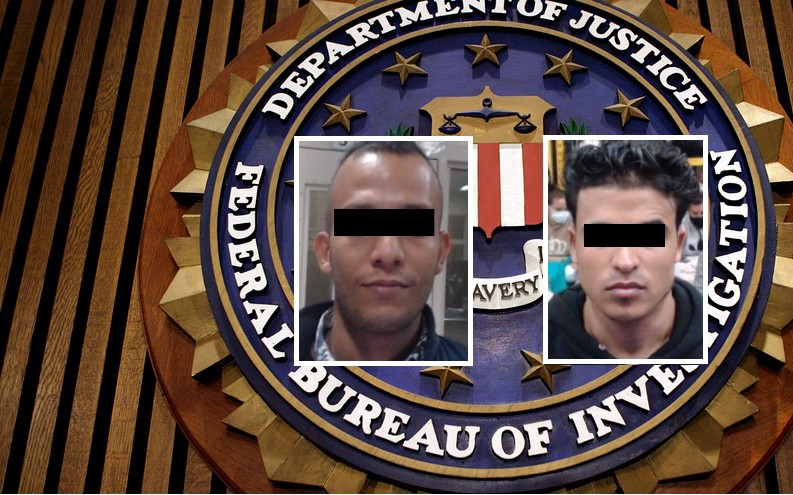 Two Yemeni men who were on the FBI Terrorist Watch List had been arrested by U.S. Border Patrol agents near Calexico in the past two months. | IMAGES COURTESY OF U.S. BORDER PATROL
Home
Public Safety
In Public Safety

CALEXICO — In separate incidents, two Yemeni men identified on a terrorism watch list have been arrested by El Centro Sector U.S. Border Patrol agents in the last two months, according to a press release.

The first arrest occurred on Jan. 29, around 1:10 a.m., when agents assigned to the El Centro station apprehended a man for illegally entering the United States. Agents apprehended the man about three miles west of the Calexico Port of Entry and transported him to the El Centro processing center for immigration and criminal history screening, according to an El Centro Sector press release dated Monday, April 5.

Agents conducted records checks, which revealed the man, a 33-year-old undocumented immigrant from Yemen, was on the FBI’s Terrorism Watch List as well as on the No-Fly list, the release stated.

Additionally, agents found a cellular phone SIM card hidden underneath the insole of his shoe.

The man was transferred to the custody of Immigration and Customs Enforcement.

The second incident occurred on Tuesday, March 30, about 11:30 p.m., when agents assigned to the El Centro station arrested a man for illegally entering the country about two miles west of the Calexico Port of Entry and transported him to the El Centro processing center.

After conducting records checks, agents discovered the man, a 26-year-old from Yemen, was also on the FBI’s Terrorism Watch List and on the No-Fly list.

The man is being held in federal custody pending removal.

It was not immediately available whether the apprehensions occurred near the Calexico east or west ports.

“Part of the Border Patrol’s mission states we will protect the country from terrorists,” said Chief Patrol Agent Gregory K. Bovino in the press release. “Today, like every other day, our agents did that. These apprehensions at our border illustrates the importance of our mission and how we can never stop being vigilant in our everyday mission to protect this great country.”