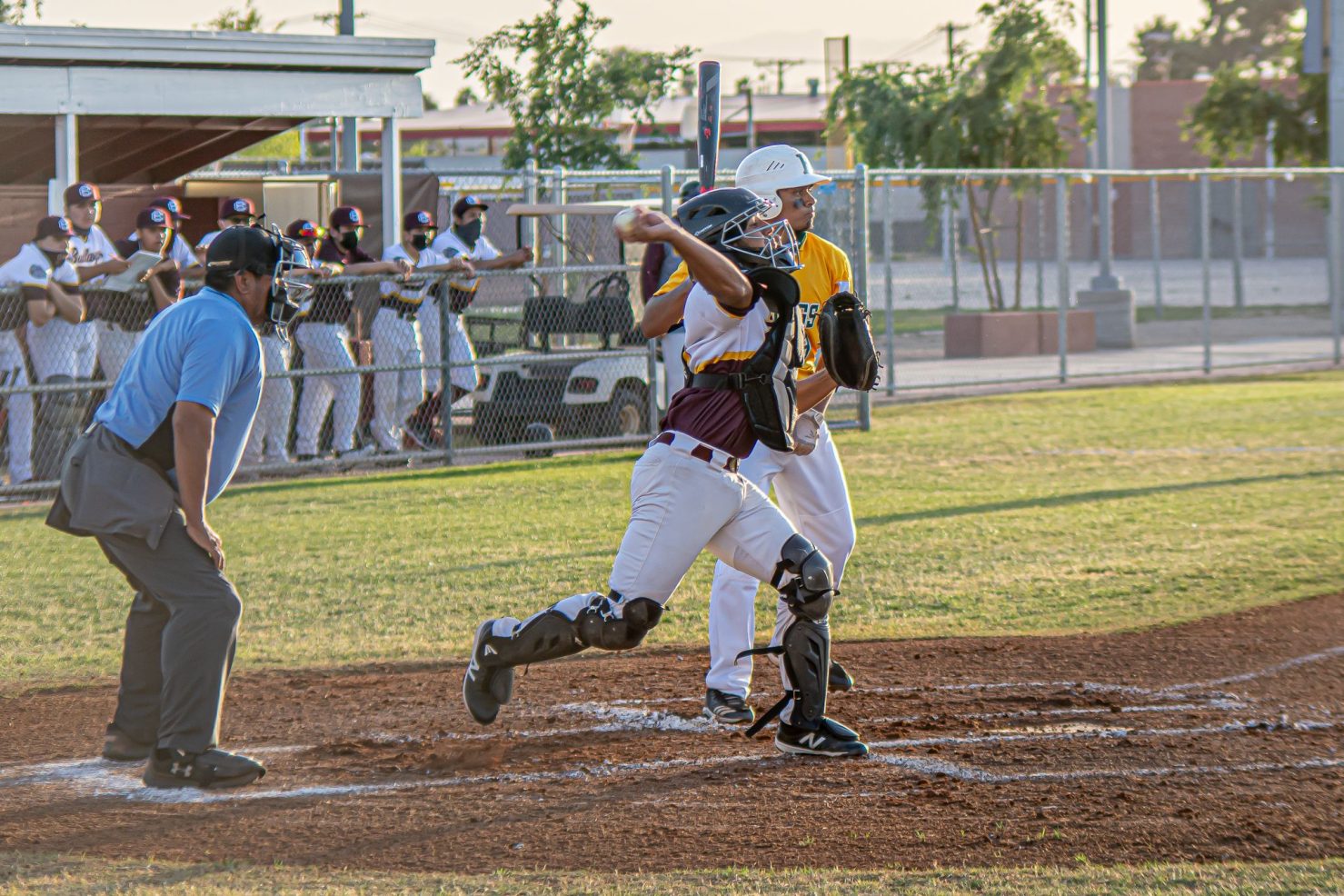 SPRING VALLEY — After a sluggish start to the season, the Calexico High School baseball team finally woke up on Wednesday, March 31, with a 17-1 drubbing of Mount Miguel High School here.

The Bulldogs (1-2 overall) opened the season with just one run in 14 innings, falling to Mission Bay in San Diego, 11-0, on Monday, March 29, and dropping a 3-1 game at home against Holtville on Tuesday, March 30.

In the Holtville game, Vikings’ junior Rafa Espinoza was locked in on the mound, throwing a one-hitter.

Espinoza threw a complete game, and was throwing a no-hitter until the final frame when he allowed the only hit and Calexico’s only run. He finished with 12 strikeouts and three walks.

“The big thing is he (Espinoza) was throwing strikes,” said Benny Carter, Holtville’s second-year head coach. “He looked really good. His fastball was working and his secondary pitches were working.”

The Vikings (4-2 overall) opened the scoring with two runs in the fourth inning and added another run in the fifth to build a 3-0 advantage. Calexico mounted a threat in the final frame with its only hit and run, but Espinoza was able to close out the Bulldogs for the complete game win.

Offensively, Holtville junior J.R. Garewal had two hits and an RBI, while senior Arturo Lazos finished with a double and a run scored.

Calexico’s next game is scheduled for 3:30 p.m. Tuesday, April 6, against Olympian High in Chula Vista. 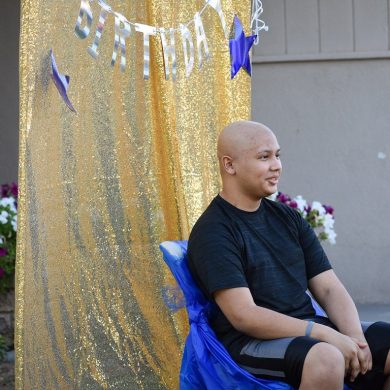