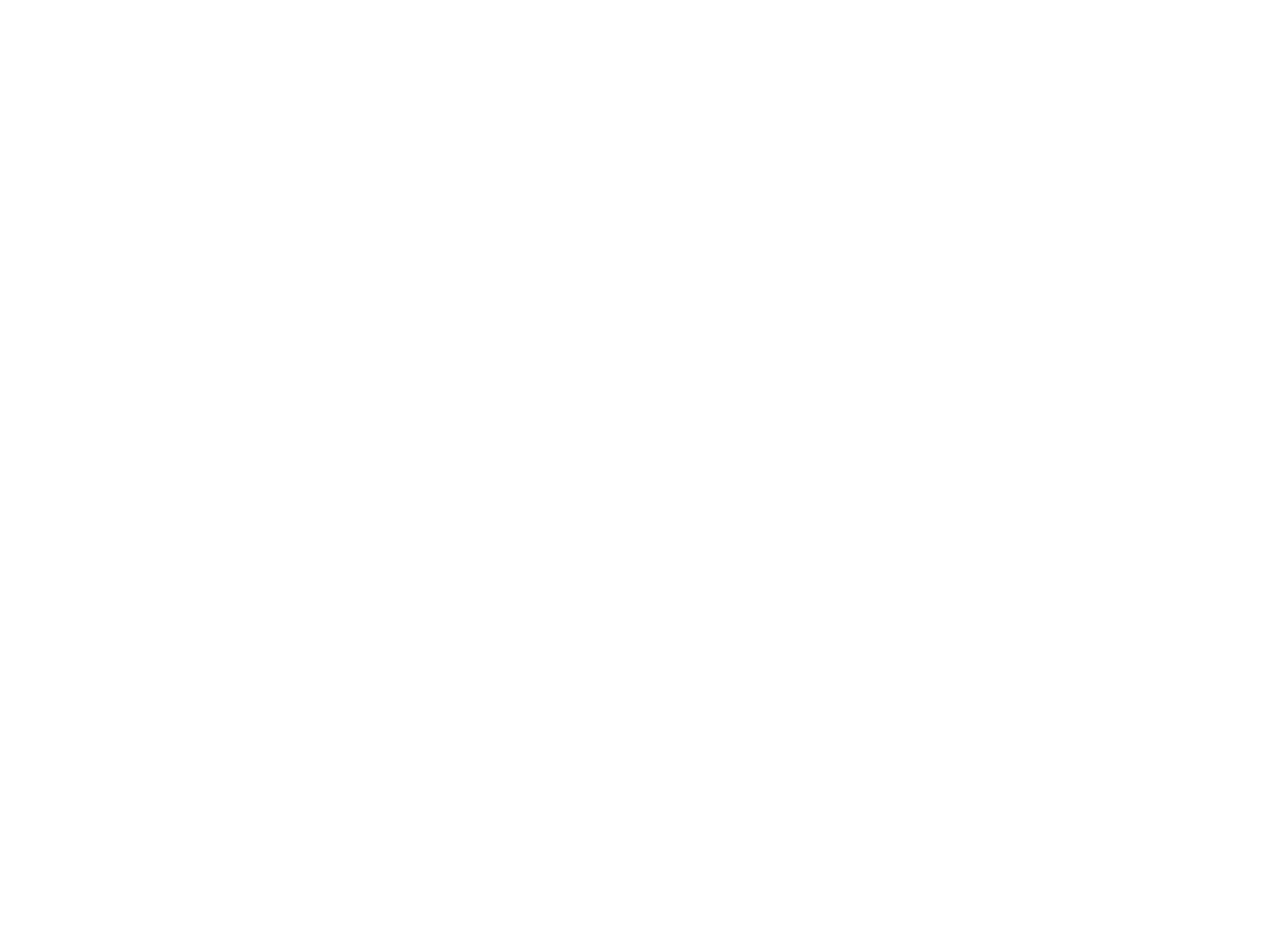 The Easter bunny sits in the bed of a Holtville Fire Department vehicle as it caravanned around the city on Saturday, April 3, as the bunny waved to residents who came outside to see the fluffy guy drive by a day ahead of schedule. | CATHI PHILLIPS LARIOS
Home
COVID-19
In COVID-19Regional News

HOLTVILLE — In a year when nothing feels normal, the city of Holtville brought some unexpected joy to residents by way of a lit-up fire department vehicle and a truck following closely behind with the Easter bunny in the bed sending smiles and cheer around town.

On Saturday morning, April 3, the caravan started on the northeast side of town, taking its time going down many streets, and families stood outside with their kids waiting for their view of the trucks and festivities.

One family who was waiting for its glimpse was the Baeza family, with two children 5 and under, who heard the sirens down the street and tried to catch the moment.

Jaclyn Baeza, 5, said she was excited for Easter and can’t wait to celebrate the holiday. Her brother, 3-year-old Nathan, was a little shyer.

Katelyn Baeza, her mother, said she’s a Holtville native and was born and raised in the town. Their plans for Easter Sunday, April 4, were to go to church in the morning and have an egg hunt.

Many families like the Baezas have had to adapt to their holiday routine to stay within safety guidelines and quarantine restrictions. Like some, they only congregated with their own family members to stay safe this past year when they’d normally invite other friends over for holidays like Easter.

Rosie Allegranza, executive manager of the Holtville Chamber of Commerce, said that it was Alex Silva, the Holtville fire chief, who came up with the idea for a caravan. The chamber also staged a similar event during Christmas with Santa, when the Imperial Valley region was much more shut down due to COVID-19.

Josh Rodriguez, 20, said although he’s a Calexico resident, he was glad to drive the leading vehicle on Saturday alerting the neighborhoods to the excitement. He is a firefighter and emergency medical technician with the Holtville Fire Department and said the chief has made it clear that their role is also to create bonds with the community as part of their presence in the city.

“It’s a nice feeling to see the community come together and at their own homes,” Rodriguez said. “We’d be two blocks down and the kids were outside and stoked.”

“We wanted to give our community, and especially our youth something to look forward to and just have some fun and forget about all this COVID stuff,” Allegranza said. “Our children have missed out on so much this past year and a half, it’s important to give them back some normalcy, even if it’s in a new way.”

The caravan included a medical vehicle from Holtville Fire Department and another truck shortly behind with the Easter bunny in the back waving to residents along the way.

The caravan hit all areas of the city, driving through various neighborhoods and apartment complexes. Rodriguez said that Silva has advocated for ensuring that all the residents feel a part of the community outreach that the department does.

“It’s a good feeling to be acknowledged, not necessarily by the other normal things we do like medical calls and traffic accidents,” Rodriguez said. “It’s a good feeling. These caravans that we do for the community are joyful for us and those are memorable.

“Holtville has grown on me so much. I tell the chief that all the stuff we do for the crew, it doesn’t distract us, it actually keeps our heads up to the positive side (of our job), even if it’s for an hour or two,” Rodriguez said.

Waiting for the Easter bunny to reach their area of the city, a family with four children stood outside their home with the kids were jumping up and down saying hi to the Easter bunny. But also, it was the lights and sirens of the fire department vehicles adding to the excitement.

Nathalia Ramos, 7, said she was looking forward to finding eggs on Sunday and the candy that might be waiting inside.

Armando Ramos, her father, said the kids were thrilled for the passing caravan.

“When I saw it on Facebook, and when they heard the sirens, they went running outside screaming,” Ramos said.

“The look on everyone’s faces says it all,” Allegranza said. “It really brings us so much joy to see all the happiness it brings to everyone.”

Rodriguez agreed, despite it taking a few hours to get through the whole town.

“When we’re out at the farmers market, a parade, or Carrot Festival, it’s nice to be out there. All these hard calls we’ve been having lately. Some of the times we’re not home for two days, sometimes you’re just alone and your brain is thinking,” Rodriguez added. “That’s part of our Holtville Fire Department job. Our community is small, but we appreciate what the community brings to us.”

“These caravans we’ve been doing have been a big hit with everyone,” Allegranza said. “Our hopes are that they will always remember during tough times like this, especially when it can feel very isolating, we are still here for each other as a community.”

“We have a special little town here, and we will continue to bring joy as much as we can,” she said. 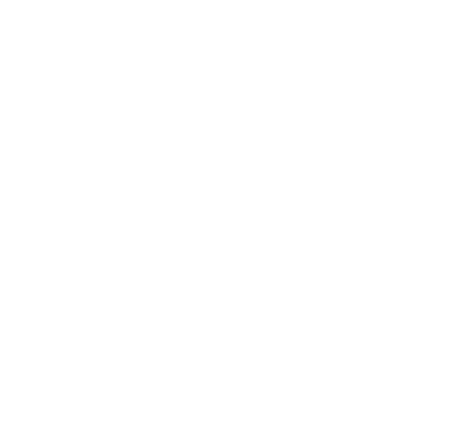