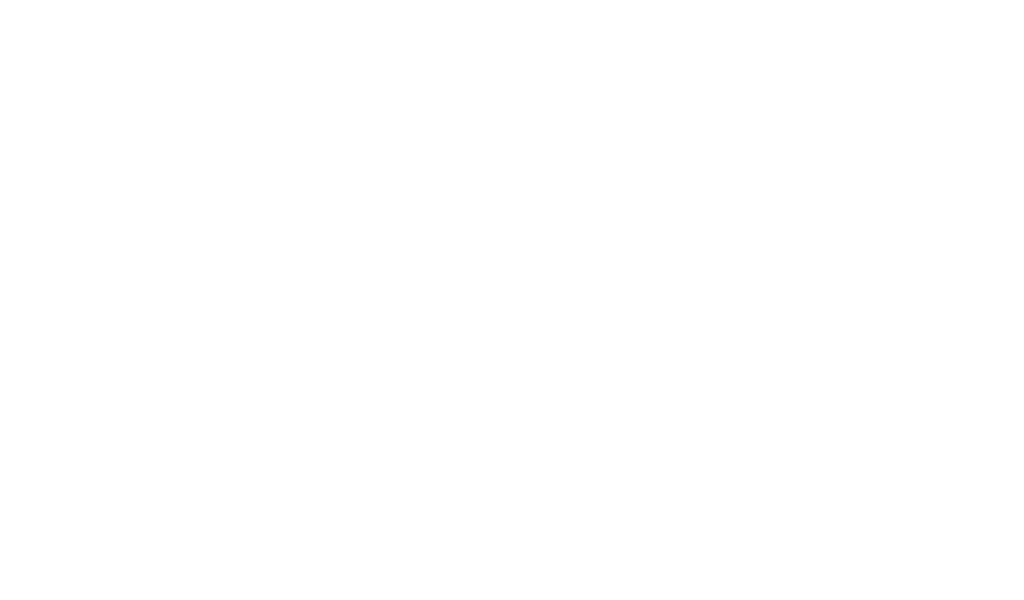 The Yellowjackets (1-1 overall, 0-1 in Desert League play) got first-half touchdowns on the ground, through the air and on a punt return.

The Eagles (0-4, 0-2 in Imperial Valley League action) have been shut out twice this season, including a 37-0 home loss to Vincent Memorial of Calexico in the season-opener.

Palo Verde will return to Southwest High for a matchup with Vincent Memorial at 7 p.m. April 9 for a DL showdown. Southwest travels across town to Cal Jones Field on the Central Union High campus for the annual City Championship game, set for 7 p.m. April 9.

The Spartans have blanked all three opponents this season, Calexico (45-0), Vincent Memorial (34-0) and Imperial.

Central (3-0 overall, 2-0 in IVL) is tied atop the league standings with Brawley Union (4-0 overall, 3-0 in IVL) with all signs pointing to both squads entering the annual Bell Game undefeated on April 16.

First, the Spartans will have to get past Southwest on April 9, to set up the Bell Game showdown. Imperial travels to Ward Field in Calexico for a 7 p.m. kickoff April 9 against the Bulldogs.