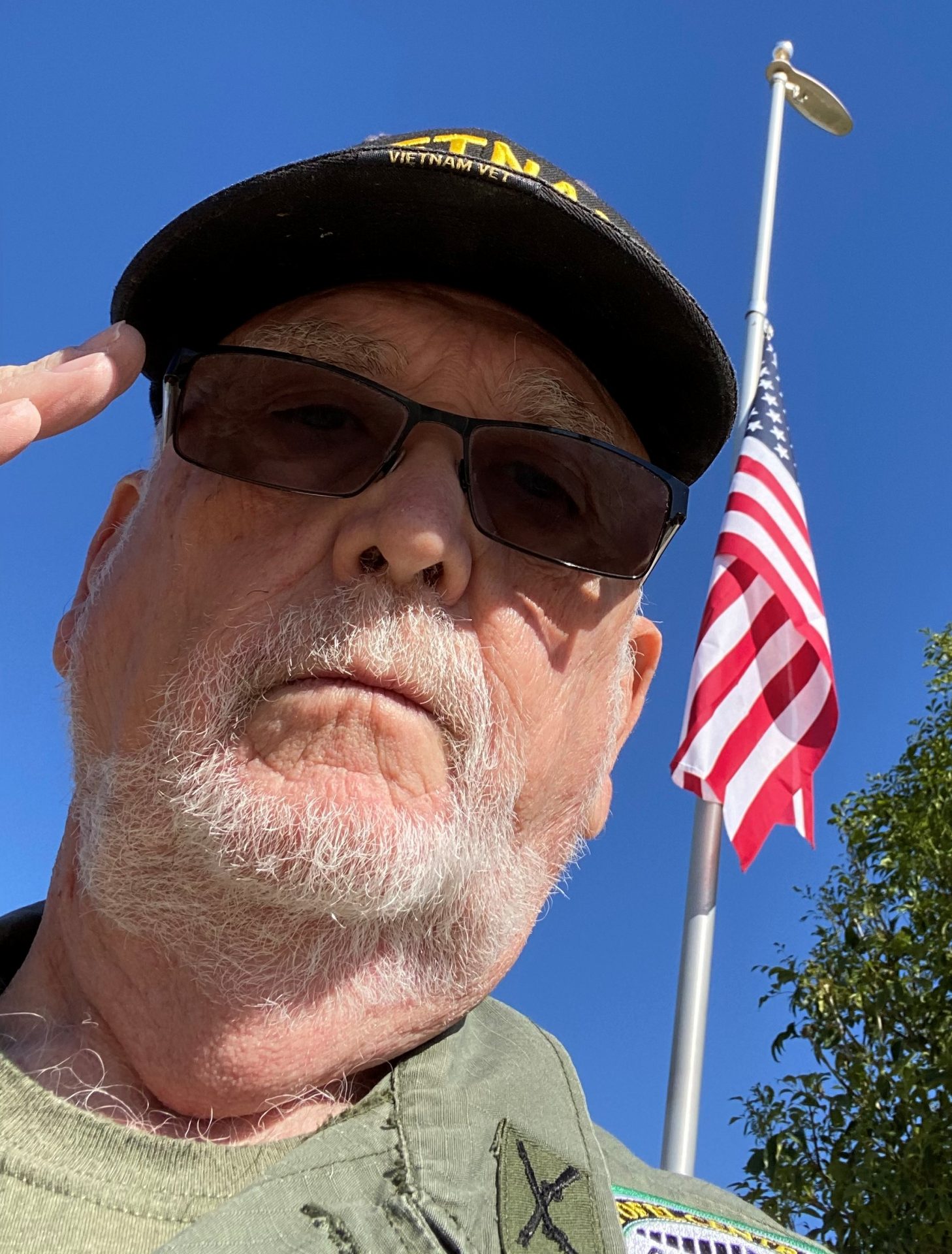 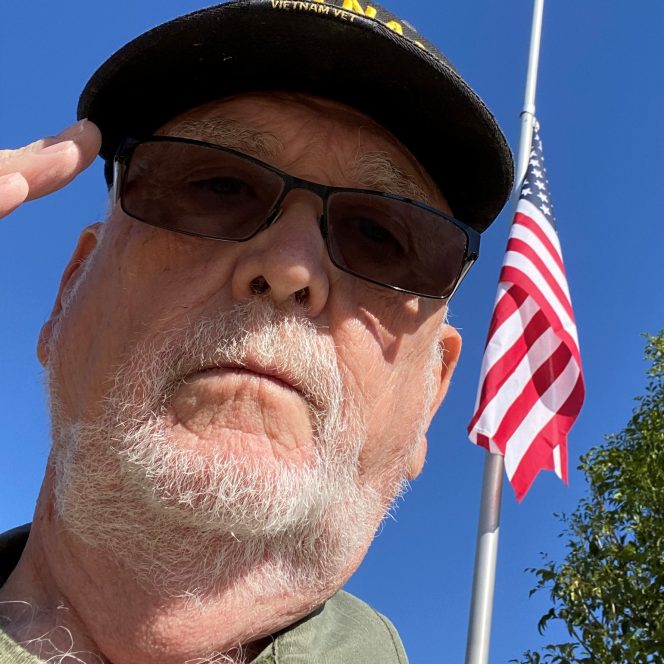 For Vietnam veterans, being ignored is not a new experience, and it beats the receptions we received when we returned from Vietnam. Our local Veterans of Foreign Wars Post 9305 is a small group, but we are the last active VFW post in Imperial County.

Although we are a diverse group of Vietnam War veterans, made up of draftees, those that enlisted and officers, we call each other “Brother,” because that war and its aftermath made us aware that we needed to watch out for each other as brothers.

We don’t have the ability nor the capacity to create large graphic invites and group emails. We have relied on our local Facebook page and sharing by our members to spread the word about our activities. Last year, we had the assistance of the City of El Centro in getting out the news about the coming of the AV Mobile Vietnam Wall that was to be here for Vietnam Veterans Day. Unfortunately, we had to cancel that event due to COVID-19.

On (Friday) March 26, we announced on our Facebook page that (Monday) March 29 was Vietnam Veterans Day. Vietnam Veterans Day was established by Presidential Proclamation in 2012. We invited any member of the public that wanted to join us to meet at Evergreen Cemetery at 0830 or at Bucklin Park at 1000 hours as we remembered our fallen brothers.

Yesterday, we held those ceremonies, which included a rifle salute by our brothers. Unfortunately, there were less than 10 members of the public at each ceremony. Over the years, although it has never been easy, we have come to accept the fact that the Vietnam War was unpopular and that many would like to forget it. That has been one of the things that bound us together. We refuse to forget that we did what our nation called upon us to do. We have not forgotten those that fell, those that suffered and continue to suffer because we answered our nation’s call.

However, today (Tuesday, March 30) is different for me and many of the members of our Post. Today, as I was driving in my car, I heard that Governor Newsom had issued a letter designating today as “Welcome Home Vietnam Veterans Day.” It hit me like a ton of bricks. Was the Governor trying to re-date Vietnam Veterans Day or had he, like so many Americans, simply forgotten?

I believe it must have been the latter, because I can’t believe he would attempt to re-designate OUR day, the day we had waited decades to be established.

We don’t ask much except that veterans receive the medical treatment and other benefits to which we are entitled. Nobody serves in the military with the hopes of lifelong PTSD issues, or the host of service-related conditions that come with serving in the military.

GILGAR: Rodeo Gets Underway Next Month

We do ask that you remember soldiers follow the orders of those lawfully appointed above them. If there is blame, it is not ours.

We do ask, that you take some time on Vietnam Veterans Day, Memorial Day, and Veterans Day every year to remember those that served, those that died, and those that continue to carry the burdens of that service.

As our Governor, we would have appreciated this far more if the Proclamation been made and published on Vietnam Veterans Day, March 29th. 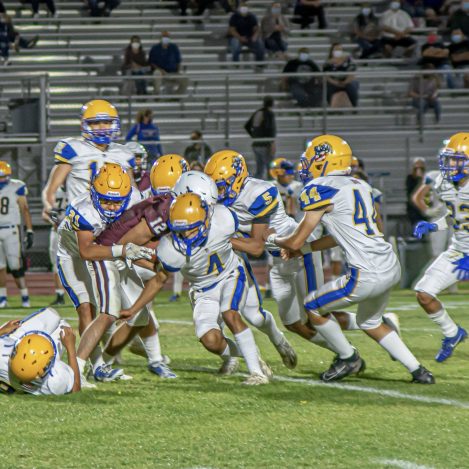