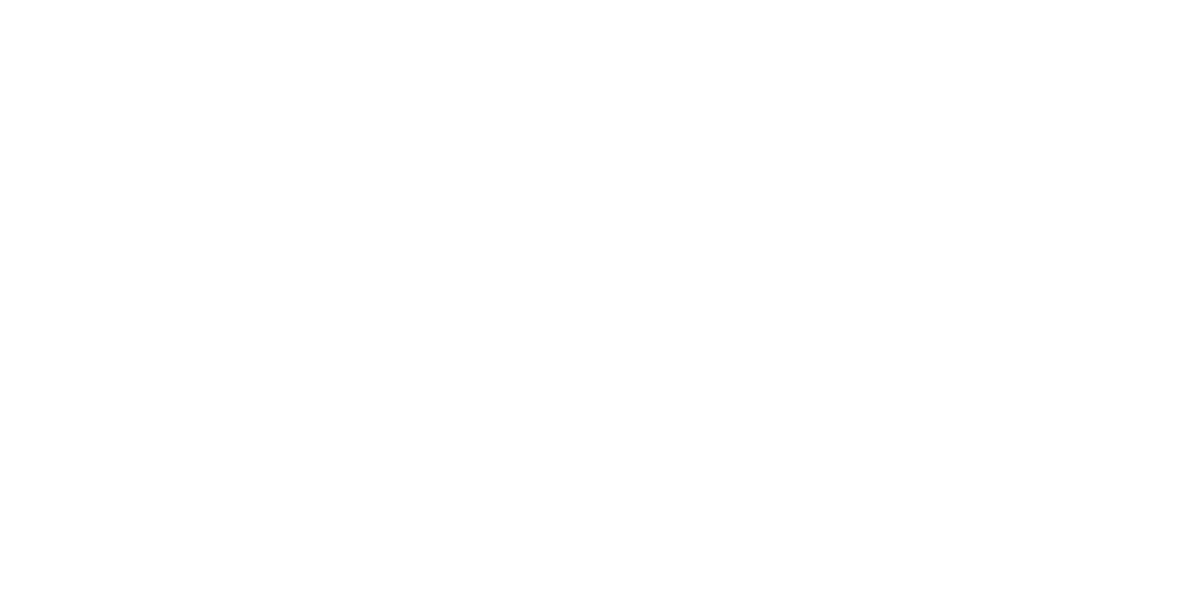 IMPERIAL COUNTY — The following reports were collected from the Imperial County Sheriff’s Office call logs from March 23 through March 29.

3:26 a.m.: A male subject called 911 from the Bombay Beach area to report being chased by five unknown subjects. The dispatcher advised deputies that they could hear a lot of wind in the background.

8:16 a.m.: A resident of Evan Hewes Highway near Seeley called deputies to report that his bicycle had been stolen from his front yard and that he found an ad online offering the stolen bike for sale.

8:49 a.m.: Deputies received reports of a loose goat headed toward oncoming traffic near the corner of Forrester Road and Interstate 8.

8:56 a.m.: An Imperial Irrigation District employee requested assistance from deputies to access a property outside of El Centro to shut off the utilities. The employee advised that the residents would not allow him access to the property.

2:10 p.m.: A resident near Seeley called deputies to report that a neighbor had driven over her freshly poured cement.

2:10 p.m.: A license plate was reported stolen from a vehicle on Heber Avenue in Heber.

9:04 a.m.: A Salton City resident called 911 to report that somebody had slashed all the tires on two of his vehicles during the night.

12:40 p.m.: A possibly intoxicated female subject wearing a tan jacket was reportedly bothering and yelling at customers in front of a store in Seeley. The woman left the scene before deputies arrived.

3:03 p.m.: Sheriff’s deputies received a report regarding several individuals inside an abandoned residence in Salton City. Deputies were unable to locate any subjects in the building.

3:17 p.m.: A Niland resident called deputies to report that his phone and his pants had been stolen. Deputies determined that the caller was under the influence.

3:38 p.m.: A Seeley resident called deputies to report that somebody broke the rear window of her 2008 Dodge Avenger.

5:46 a.m.: A woman staying at Ramada Inn on Country Club Drive in Holtville called deputies to report that her “dogs started to act weird and tested positive for meth.” The woman requested that her room be searched for drugs. Deputies informed the woman that she would need to contact the owner of the property to resolve her problem.

6:55 a.m.: A supervisor of field workers in Winterhaven called the Yuma Police Department to report that a former employee was causing a disturbance after being fired. The case wase turned over to the Sheriff’s Department.

7:39 a.m.: A woman requested a patrol check of her brother’s residence on Mehring Road in Winterhaven. She advised deputies that her brother is in the hospital and there is a strange vehicle parked at his home.

7:38 a.m.: Security at Quechan Casino & Resort in Winterhaven reported detaining a woman who was using drugs inside the casino.

8:13 a.m.: A wooden trailer full of trash was reported stolen from in front of a residence on Balboa Avenue in Desert Shores.

11:51 a.m.: A Seeley resident reported receiving a phone call from an unknown subject claiming to be holding his daughter hostage and demanding money. Deputies were able to confirm that the caller’s daughter had not been kidnapped and that the call was a scam.

2:58 p.m.: A resident of First Street in Niland asked to speak with a deputy about someone trespassing on her property and setting a fire near the vacant residence. She added that there was no fire at the moment.

4:47 p.m.: Deputies responded to Highway 86 at Air Park Drive after a trailer overturned in the center median. No injuries were reported.

5 p.m.: Deputies responded to reports of an altercation between a mother and her 26-year-old daughter on Evan Hewes Highway outside of El Centro. The caller advised police that the mother flagged him down to call 911 after the daughter took her phone.

5:23 p.m.: A concerned citizen called 911 to report that a man in a white T-shirt and gray pants appeared to be trying to flag down a train near Calipatria. The caller advised deputies that the man possibly had a leg injury.

6:05 p.m.: Imperial police contacted deputies to report a male subject in a dark sweater sitting in the center median of Highway 86 at Larsen Road, rocking back and forth and holding his head in his hands. They advised that the subject was possibly in possession of drugs.

8:42 p.m.: A woman in Slab City called deputies to report three male subjects spitting on her.

9:45 p.m.: A resident near Niland called 911 to report seeing flares in the sky. The caller was concerned that somebody could be trying to signal for help. Deputies were able to spot the flares and determined that they were most likely being used as part of a military training exercise at Camp Billy Machen, a nearby Navy SEAL training facility.

11:46 a.m.: A concerned citizen called 911 to report a man with dirty blond hair, wearing a blue or green jacket was waving a knife around and talking to himself in the area of Forrester Road and Evan Hewes Highway outside of El Centro. Deputies were unable to locate the described subject.

4:41 p.m.: A flatbed trailer was reported stolen from a gated and locked property on East Main Street in Heber.

6:10 p.m.: The sheriff’s department received a report of a woman in a wheelchair who had fallen over on the side of Highway 111 at West Fourth Street in Niland. The reporting party helped the woman up but request that deputies checked on her.

7:28 p.m.: Deputies received reports of a man in a hospital gown with an IV in his arm asking for a ride near the corner of Clark Road and McCabe Road outside of El Centro.

9:44 p.m.: A female resident in Niland called 911 to report that her boyfriend had popped her car tires. The dispatcher advised deputies that they could hear the couple arguing in the background. The caller then stated, “Sorry, I’m reporting a mistake,” and hung up the phone.

12:02 p.m.: A Calipatria resident called 911 to report a man seen hiding behind a bush in the area. The caller said that they were alone at the location and scared.

4:49 p.m.: Deputies responded to multiple reports of a group of palm trees on fire outside of Calexico. The fire did not pose a danger to any nearby structures.

12:50 p.m.: An Ocotillo resident called 911 to report an unknown male subject sitting in a silver Ford Explorer near his residence wearing a ski mask.

7:39 p.m.: A Salton City resident called 911 to report that she had been receiving threats and that a brick was thrown through her window.

7:51 p.m.: A resident of Blodgette Road outside of Holtville called the sheriff’s department to report spotting a thief taking items from her shed on her Ring doorbell camera when she wasn’t at home. 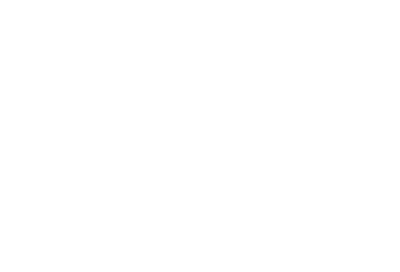