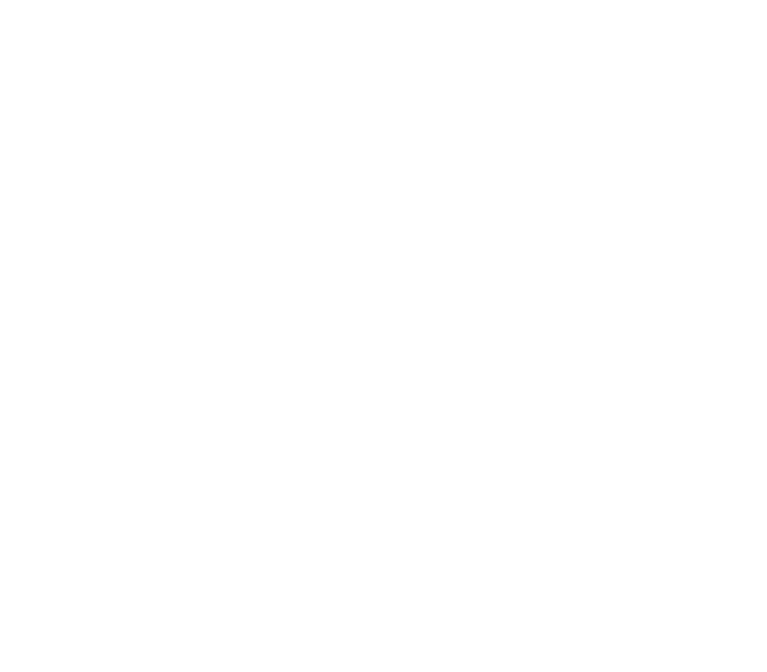 Some 18 undocumented immigrants were discovered at a stash house in Imperial on Tuesday afternoon, March 30, by El Centro Sector Border Patrol agents. The immigrants, all adult males from Mexico, were arrested and expelled back to Mexico. | PHOTO COURTESY U.S. BORDER PATROL
Home
Public Safety
In Public Safety

The incident occurred about 5:10 p.m., when the El Centro Border Patrol station received a call from a concerned citizen reporting that 10 suspected undocumented immigrants had been delivered to a house in Imperial, according to a press release.

The caller also stated that the immigrants were delivered in a white truck with a business logo on the side door. The sector station contacted intelligence units to relay this information. Sector intelligence recognized the reported address as a known stash house involved with an active investigation. The license plate of the truck was also recognized as the cloned IID work truck, or a truck made to look like an IID vehicle, involved in a prior smuggling event with agents from the Calexico station on Saturday, March 27, according to the release.

Around 6:15 p.m., agents knocked on the door and were greeted by six individuals who agents determined to be undocumented immigrants. Agents conducted a safety sweep of the residence and encountered 12 additional immigrants in the residence for a total of 18 immigrants.

During field interviews, some of the immigrants claimed that food supplies were being kept locked in a separate room where they had no access. All claimed to be missing their cellphones and stated that the person in charge of the house, described as an older male, had taken their cellphones away leaving them unable to communicate with family members.

All 18 immigrants were adult males from Mexico, according to the release, and the cloned IID vehicle was seized as per El Centro Sector guidelines.

All 18 immigrants were arrested and transported to the El Centro Border Patrol station for further processing and were ultimately expelled to Mexico under Title 42, the release states.

Though no smugglers were arrested on scene, the investigation is ongoing.