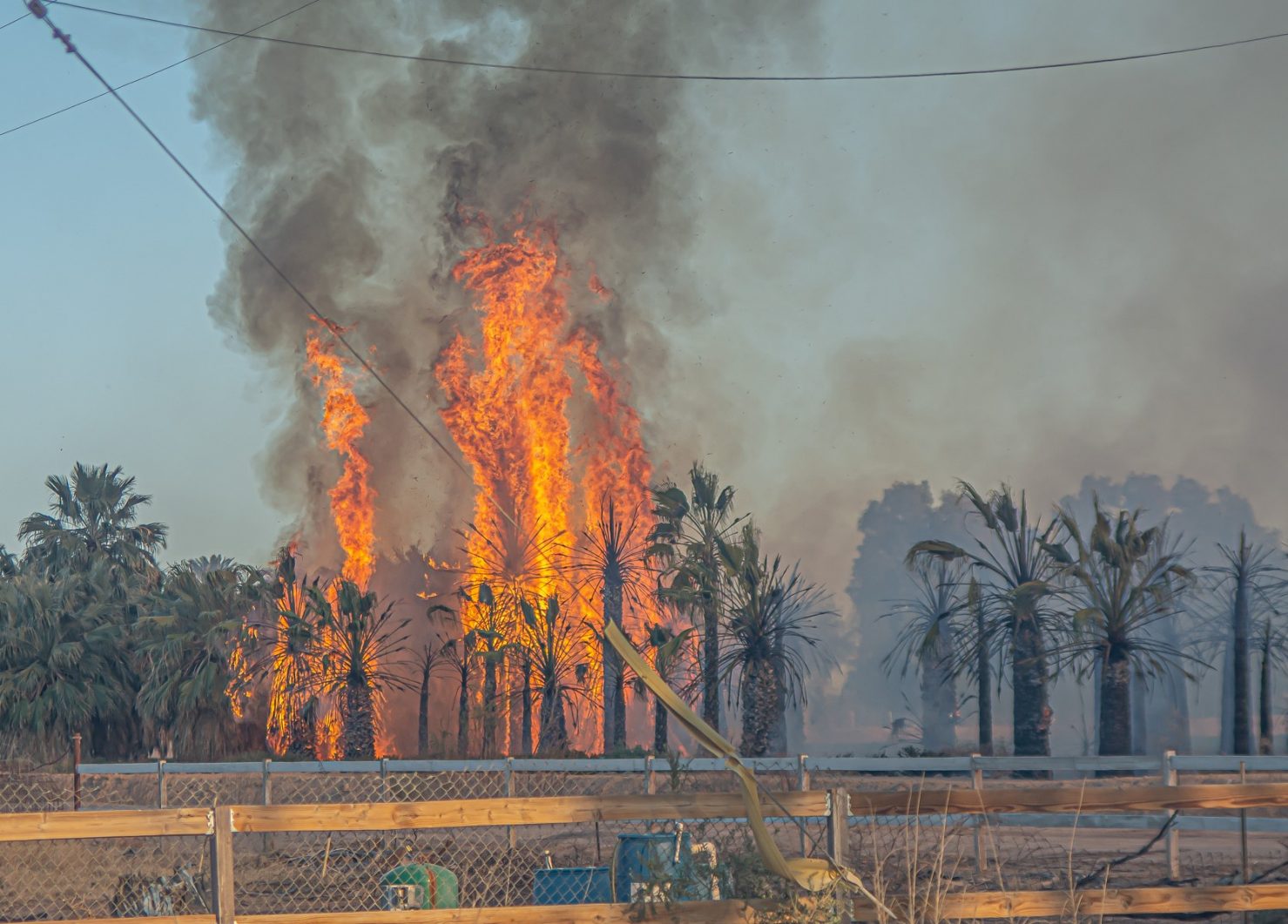 Rows of palms can be seen going up in flames within the first 90 minutes of a three-alarm blaze south of Highway 98 near Barbara Worth Road on Sunday afternoon, March 28. Shortly after 4:40 p.m., fire crews were dispatched to the area about two to three miles east of Calexico. | CAMILO GARCIA JR. PHOTO
Home
Local News
In Local NewsPublic Safety

CALEXICO — As fast-spreading flames danced across the tops of palm trees, some 50 feet in the air, smoke and fire could been seen for a least a mile in all directions as a three-alarm blaze threatened nearly 30 homes east of the city on Sunday afternoon, March 28.

Although no one was injured and the fires were brought under control within an hour and a half of the initial call shortly after 4:30 p.m., it was a harrowing experience for fire crews and nearby residents in the short going, according to Imperial County fire officials.

A reverse 9-1-1 call went out to cells phones in the vicinity of Barbara Worth and Anderholt roads south of Highway 98 about two to three miles east of Calexico asking residents to evacuate and for others to stay away from the fire scene, Imperial County fire Battalion Chief and incident commander Angel Morales said.

Four residents between the two homes, some of whom had medical conditions, were evacuated, and aided at the scene by American Red Cross responders as smoke filled their homes and palm trees and brush burned toward the structures, Morales said on Monday morning, March 29. The remainder of the calls to evacuate were recommended but called off by around 6 p.m.

Firefighters were able to push the flames away from the two houses in imminent danger, Morales said, but a third alarm was soon called as 26 additional homes and structures toward the area of Anderholt Road were threatened.

Morales said battling Sunday’s blaze was challenging as the palm tree fires, which he called “crown fires” because the tops, or “crowns,” of the trees burn fastest, spread out in several directions from the initial ignition source.

What’s more, such fires present a danger to fire crews due to the threat of falling embers and “chunks of palm trees,” he said. Usually, Morales added, firefighters don’t aggressively attack palm tree fires for that reason, but they did have to try to douse a few of the trees some 50 feet above them as there were homes nearby.

“Falling chunks of palm trees can kill a firefighter,” he added.

A third area burned toward the south, but the battalion chief did not say whether a division was dispatched to that area.

Morales referred to the eastward movement as the “head” of the fire, and the westbound path as the “heel.”

At the height of the blaze — within the initial 90 minutes — as many as 30 firefighters and command staff were involved, with several Imperial County Fire Department substations at the scene, as well as crews from Calexico, El Centro, Holtville, Westmorland, Brawley, Centinela State Prison, and Naval Air Facility El Centro.

Morales said there were a few smoldering areas left on Monday morning, but those were “in the black,” or areas that had already burned through and were clear of fuel.

The cause and origin of the fire, which charred a total of about 10 acres, were still under investigation on Monday, the battalion chief said.

Because of all the palm trees concentrated in the area, Morales was asked whether they were part of a tree farm or nursery. He couldn’t say for certain whether that was the case.

However, Morales added that there was a nursery in the area with structures that were fenced off and no fire affected that location, but he did not know whether the palm trees themselves were part of that nursery.

Listed in the area is International Palm Growers at 1283 E. Highway 98, which is south toward Barbara Worth Road. Calls to the business were not immediately returned on Monday morning. 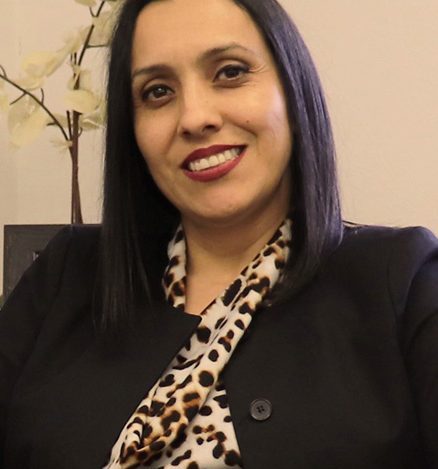