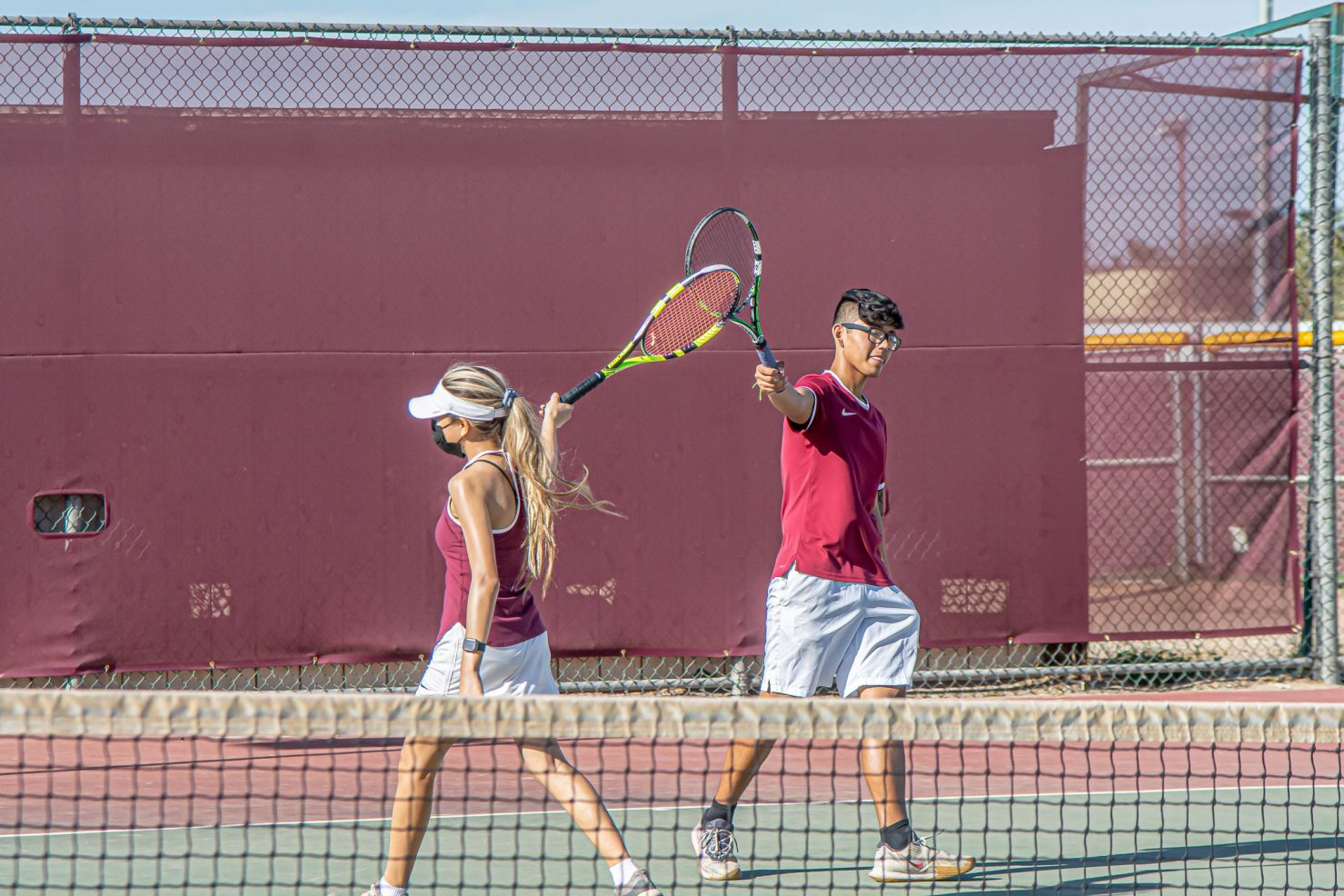 The Bulldogs’ trio of boys’ singles players dominated Southwest, giving up just one game in three sets. Calexico won four of the six doubles’ matches but took just two of the five mixed-doubles matches against the Eagles.

In girls’ singles, Gwenyth Rodriguez won her set, 6-1, with teammate Samantha Alvarez winning her set, 6-2. The only loss on the singles’ side for Calexico was a close one as Yulianna Gastelum fell in her match, 6-4.

In girls’ doubles, the Bulldogs’ teams of Gwenyth Rodriguez-Yulianna Gastelum and Kristen Noriega-Alexa Gastelum won by identical 6-1 scores, while the team of Samantha Alvarez-Andrea Morillon lost to their Eagles’ opponents 6-2.

In mixed doubles, Calexico got two victories from the teams of Mario Gallo-Andrea Morrillon and Marco Trejo-Victoria Ochoa by identical 6-3 scores. The Bulldogs’ team of Jose Zavala-Alexa Gastelum lost a close set, 7-6, while the teams of Ethan Noriega-Andrea Morillon lost 6-1, and Donato Rosas-Carla Vizcaino lost 6-3. 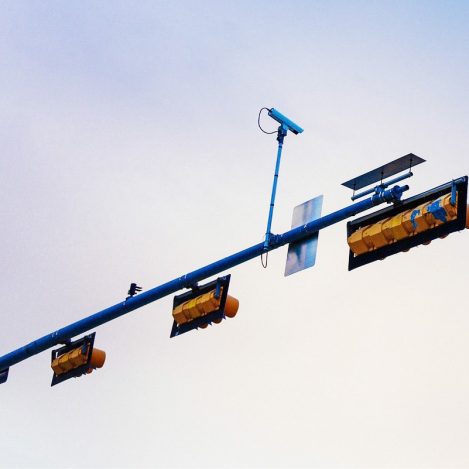