Stream N’ Chill: It’s That Time of the Year 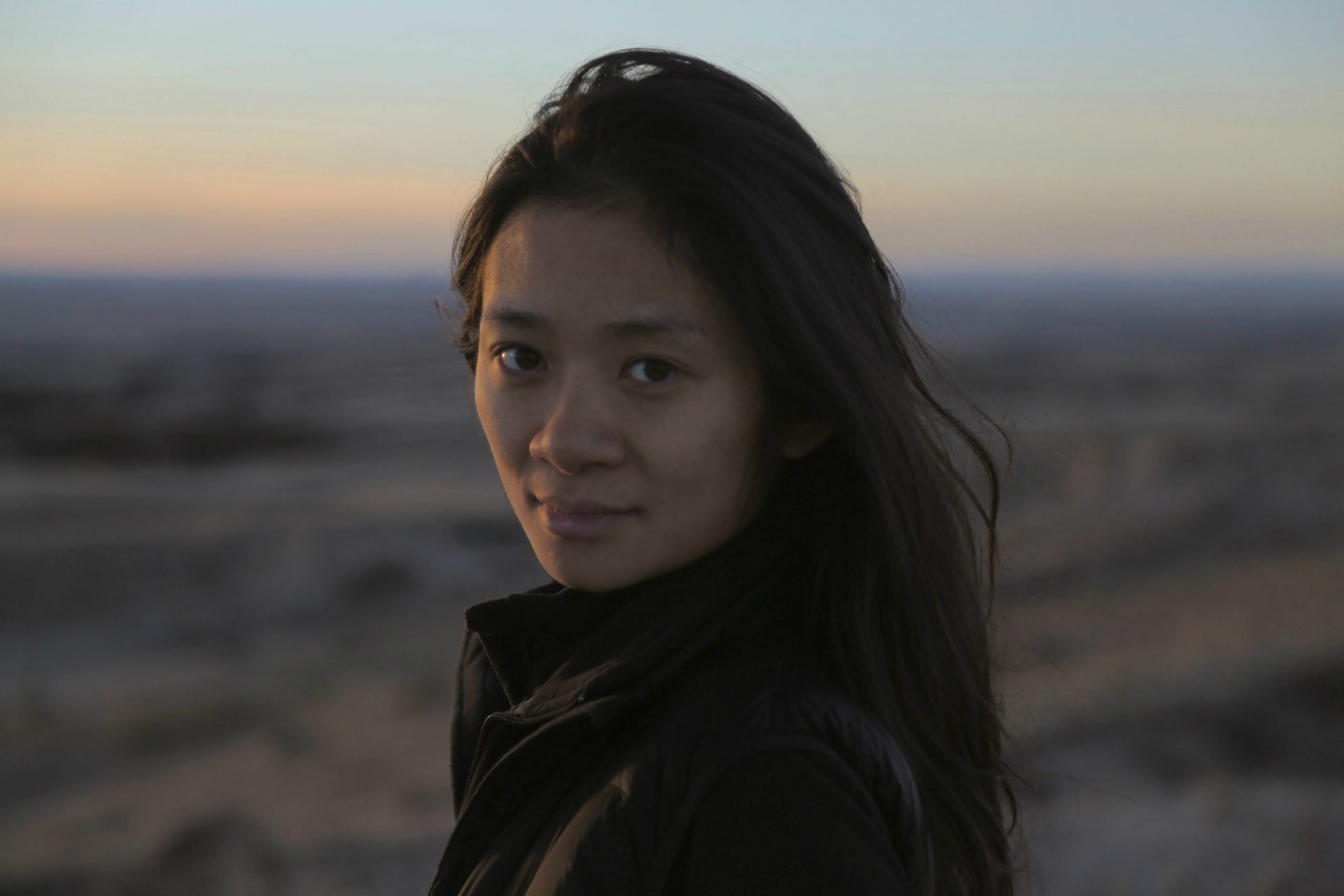 Confusion is an understatement. It’s valid to be ticked off and ponder why it has taken so painstakingly long to get to March 15: a history-making Oscar nominations day.

For some of us, the snubs alone provide damning evidence that for the Academy of Motion Picture Arts and Sciences, representation is only allowing for one person of color (or sometimes, two) to sit at a predominantly white table, for others, sheer thrill at the progress (operative word: progress).

It gets convoluted when you take the pandemic into consideration as well: if it weren’t for the stay-at-home ordinances, would we really be putting a spotlight on films like “Nomadland” and “Sound of Metal” that without streaming, would most likely open in a few theaters and maybe expand if the word of mouth were overwhelmingly positive?

The jury’s still out on this one.

Streaming undeniably gave these independent films a place in the contemporary, ever-changing zeitgeist and a chance to garner buzz, being readily available (for once) for rural and suburban audiences to view at home as opposed to driving into the city.

But once an Oscar-nominated film premieres on a streaming service, does it plummet into the abyss of numerous film and television titles, or does it ever have the ability to regain attention — even if it’s always … just there? A screenwriting professor once told me that the best films are timely and timeless.

However, I can’t help but wonder if the pandemic is interfering with the latter — and if the Academy is really engaging with the “times.”

Last time I checked, culture reflects society. So, what happened to the recognition for “One Night in Miami,” “I’m No Longer Here,” and “The Invisible Man” (2020 was a horror film and … why are horror films always overlooked by the Academy?! Culture!)?

I have other thoughts.

Netflix won. End of story. In 2013, Netflix did not receive a single nomination. Zilch. This year, Netflix took in 35 nominations for, well … everything. Talk about a comeback story and a big slap in the face to every studio in town and Steven Spielberg (refer to his 2019 argument that the streaming service should only compete for Emmys). Despite the nominations’ feat, it will be interesting to see if Netflix actually racks in major awards. My guess? Maybe. But both “Mank” and “The Trial of the Chicago 7” have their respective barriers: the late Jack Fincher didn’t score a posthumous Best Original Screenplay nod and Sorkin was snubbed for Best Director. It’s rare for a film to win Best Picture without scoring one of those nominations. In my opinion, Hulu is undeniably the frontrunner with “Nomadland.”

Fun fact: Chloé Zhao is a bada**! “Nomadland” nabbed major Oscar nominations, including but not limited to, Best Picture, Best Director, Best Adapted Screenplay and Best Film Editing. The Academy gave credit to where credit was due by honoring the Chinese filmmaker in these four categories. After moving from one concrete jungle to the next, Zhao found her place (and creative inspiration) in the Midwest. A through-line in Zhao’s filmography is characters confronting their existential predicaments — in a setting that offers the appropriate space to explore and answer them. Finally. Finally, Zhao has attained mainstream recognition. Her next project? Another little indie called … “The Eternals” (from yes, Marvel Studios).

A few months ago, Steven Soderbergh recalled nearly having a panic attack while in the editing room with “Mank” director David Fincher. In a Collider interview, Amanda Seyfried revealed that for one scene alone, Fincher shot approximately 200 takes. The black-and-white biopic’s cinematographer Erik Messerschmidt certainly had his work cut out for him — on his first fiction feature film. He had previously collaborated with Fincher on “Gone Girl” (gaffer) and “Mindhunter” episodes (cinematographer) but, put it this way: Fincher notoriously despises the anamorphic format yet Messerschmidt still used streak filters and minimal barrel distortion on “Mindhunter” — and Fincher signed off on that (probably after looking at 100 other shots). Messerschmidt’s eye is on full display in “Mank.” Don’t believe me? The deep focus shot at Louis B. Mayer’s birthday party in San Simeon is a “CHEF’S KISS.”

Nope. One of this year’s producers, filmmaker Steven Soderbergh, would never let that happen.

Riz Ahmed is the first Muslim to ever be nominated for Best Actor. His response? Ahmed told Deadline that “we should stretch culture so that it’s big enough and wide enough and expansive enough so that there’s space for all of us to find ourselves in it, to feel that we belong and that we’re included, and that we matter.” It’s important for me to share that quote in its entirety because it’s not political. It’s the truth. Artists should create space, so artists from other walks of life can create and continue expanding it. Artists should ensure that their work is inclusive, so that everyone can appreciate it. As a wise friend once told me, “Shoulda, coulda, woulda. Just get it done.” Here’s to the dreamers and doers — dreamers who do and doers who dream nonstop.

Previous
REC with Us: Calling All Master Builders!