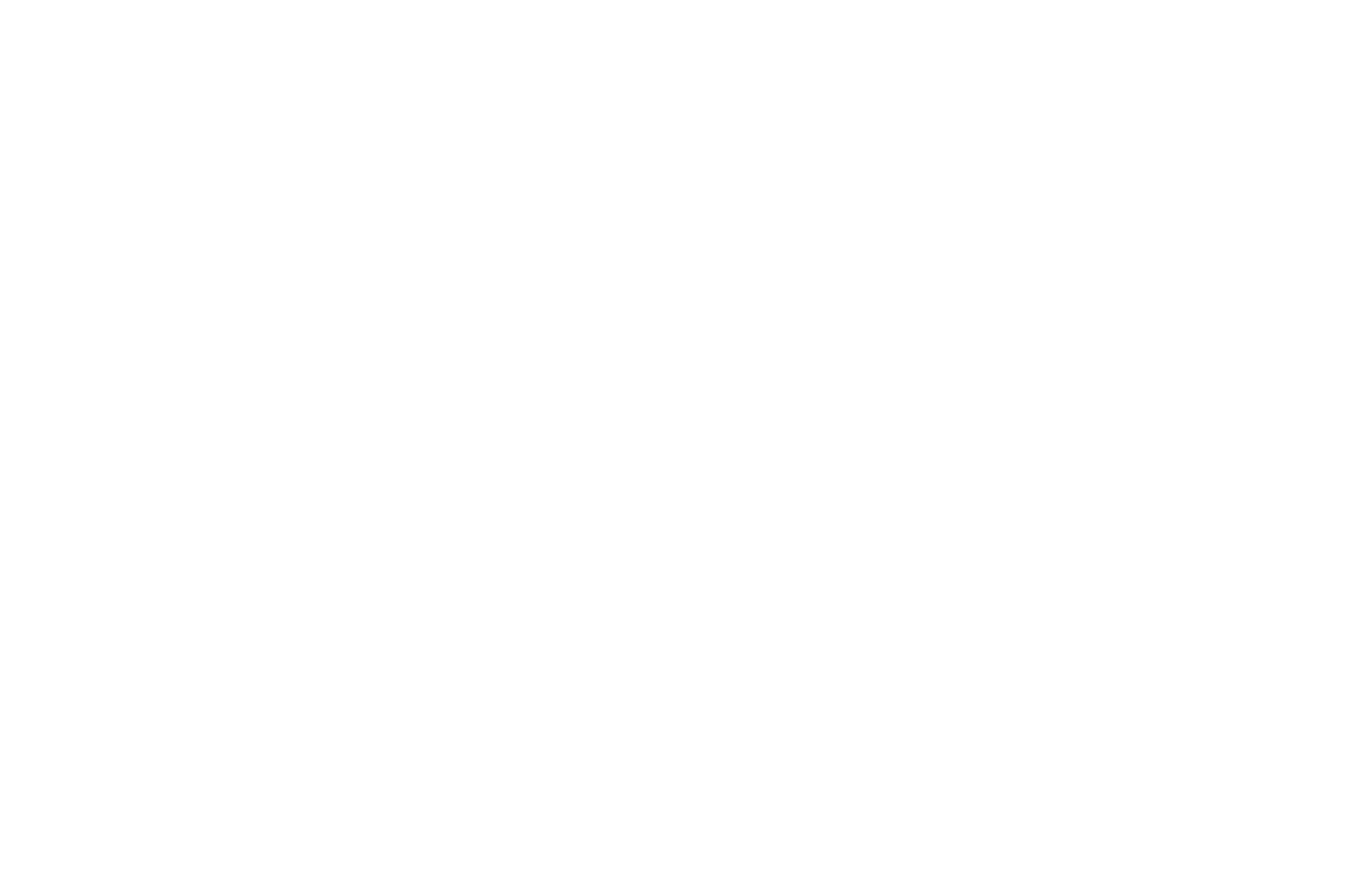 Calexico High School senior Alisha Magana (23) tries to shield a Southwest High player from the ball during the Bulldogs’ game against the Eagles at Ward Field in Calexico on Monday, March 22. | CAMILO GARCIA JR. PHOTO
Home
Sports
In Sports

CALEXICO — It was a busy week on the pitch for the Calexico High School girls’ soccer team as the Bulldogs had three matches, including a home-and-away against Southwest of El Centro.

The Bulldogs (2-3 overall) opened the week with a narrow loss to Southwest on Monday, March 22, falling 2-1 at Ward Field in Calexico. The Eagles jumped on the scoreboard first and took a 1-0 lead into halftime.

The second game of the week came on Wednesday, March 24, when the Bulldogs traveled to El Centro to take on the Eagles again. This time, Calexico jumped on top early with three goals in the first half and held on for the 3-1 victory.

LITTLE LEAGUE: Calexico All Stars Knocked Out of Tourney

In the final game of the week, the Bulldogs again headed to El Centro, this time to take on Imperial Valley League powerhouse Central Union High. The traditionally-strong Spartans scored three goals in the first half and blanked the Bulldogs, 3-0.

“It has been a busy week with three games and add on top of that injuries always pose a challenge,” said Yordan Rivera, Calexico’s head coach. “We are learning from every game and it truly is a privilege to be allowed to coach these girls during these uncertain times.”