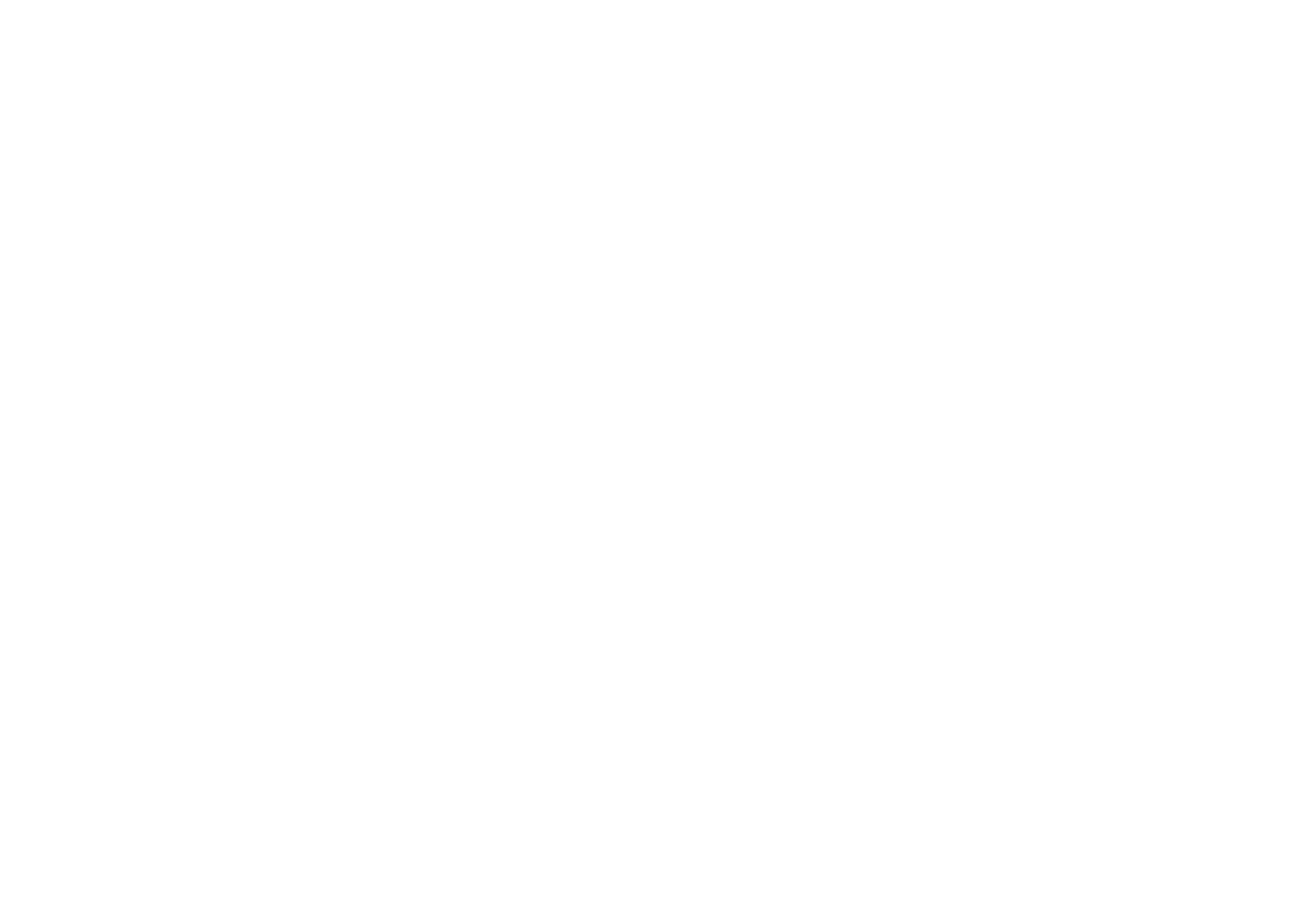 The outside of Yum Yum Chinese Food at 528 Imperial Ave. in Calexico is shown, along with an inset image of the well-known sign to the eatery. Owner Louis “Louie” Wong announced that Yum Yum will not reopen. | CAMILO GARCIA JR. PHOTOS
Home
Business
In Business

CALEXICO — A mixture of shock, sadness, and well wishes rippled through the Calexico and wider Valley community following the announcement that Yum Yum Chinese Food will remain permanently closed.

In what has proven to be a spate of family-owned eateries to fall by the wayside during the COVID-19 pandemic, the popular restaurant initially closed at the start of the outbreak, but its reopening proved too much for owner and community stalwart Louis “Louie” Wong.

It’s a significant loss for Calexico considering the restaurant and its owner have played a central role in hosting reoccurring luncheon meetings for organizations like the Calexico Chamber of Commerce and has been tied to many community events over the years.

“We wanted to Yum Yum to continue to serve” the community, Wong said during a brief phone interview on Thursday, March 25. “But I look around and the times are real hard.”

Wong’s decision to close appears to have been disclosed to the public via Facebook on Wednesday, March 24, by former Calexico Chamber of Commerce Executive Director Hildy Carrillo.

Carrillo had shared a series of pictures taken at the restaurant through the years which she titled “The Yum Yum Years … .” Wong had also been tagged in Carrillo’s pictures so that they appeared on his Facebook page as well.

The series of pictures elicited questions from their social media friends and prompted Carrillo to reply that the restaurant would remain permanently closed.

Predictably, an outpouring of shock and sorrow came in response.

One of those dozens of commenters had asked Wong to publish the restaurant’s recipes so that his “legacy” would continue. Words like “heartbreaking” and “iconic” appeared in other commenters’ posts, as well.

“Have one more opening for old times!” Lucy Araiza wrote on Facebook.

In another online comment, Calexico native, former mayor and current Aurora High School Principal John Moreno remarked how he has been patronizing the restaurant on a weekly basis since 1989.

“That is so sad (Wong’s) closing his doors,” Moreno stated. “We will miss him. Best Mongolian Beef anywhere!”

Wong himself eventually replied online, thanking his loyal customers for their continued support.

“Thanks for those good times,” he said.

Aside from offering tasty fare to the community for more than three decades, Wong himself was highly involved in the community, and had served as an Imperial Community College District trustee for multiple four-year terms.

Wong’s community involvement and past business success had earned him the distinction in 2017 of being named by Assemblyman Eduardo Garcia as the Small Business of the Year for the 56th Assembly District.

During a recognition ceremony at Yum Yum honoring Wong and his family in June 2017, Garcia spoke about the constant support both the restaurant and the Wong family had provided the community.

“You all know Mr. Wong and his family are there to answer the call any and every time,” Garcia said. “It speaks volume to his commitment to Imperial Valley.”