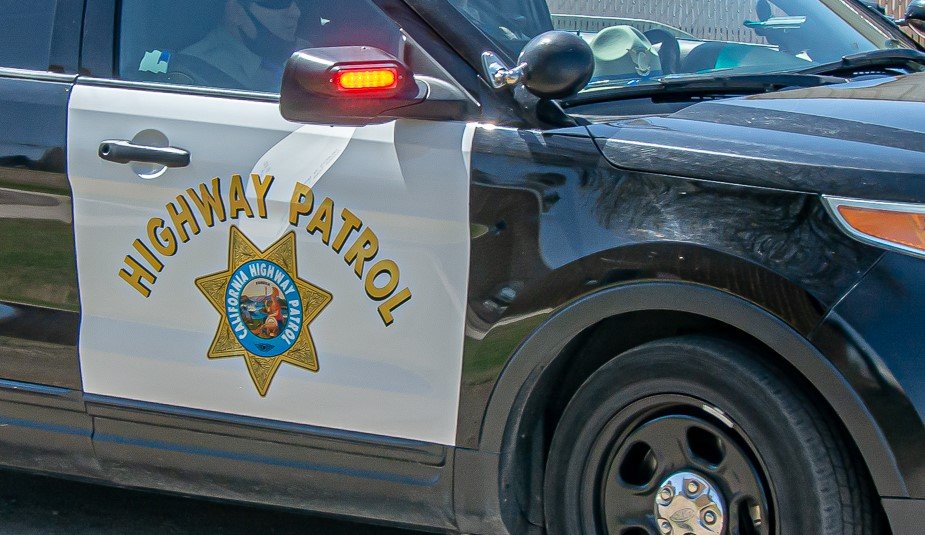 CALEXICO — An Arizona man was killed when he drove his car in the rear of a slower-moving tractor about six miles east of Calexico on Highway 98, according to the California Highway Patrol.

The collision occurred at 1:11 a.m. Thursday, March 25, when the 36-year-old man from Somerton, Ariz., who was traveling west of 98 near Vencil Road, just east of Highway 7, drove his Toyota Camry into a John Deere tractor towing a trailer, the Highway Patrol reported.

The Arizona man died from blunt-force trauma injuries. It wasn’t clear from the Highway Patrol press release whether the man died at the scene.

The tractor was driven by 25-year-old Ruben Vega of Holtville, who was not injured in the collision.

“After the collision, the Toyota came to rest partially within the westbound lane and north shoulder of (State Route-) 98,” the Highway Patrol stated.

“Impairment does not appear to be a factor in the collision,” according to the Highway Patrol. The case remains under investigation. 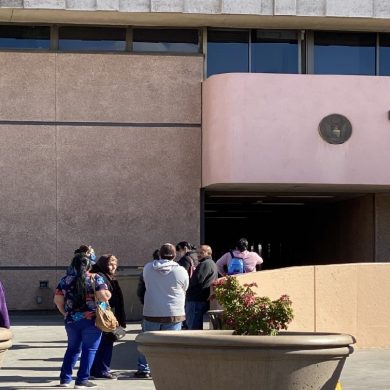