Stream N’ Chill: Good for Her, Part One 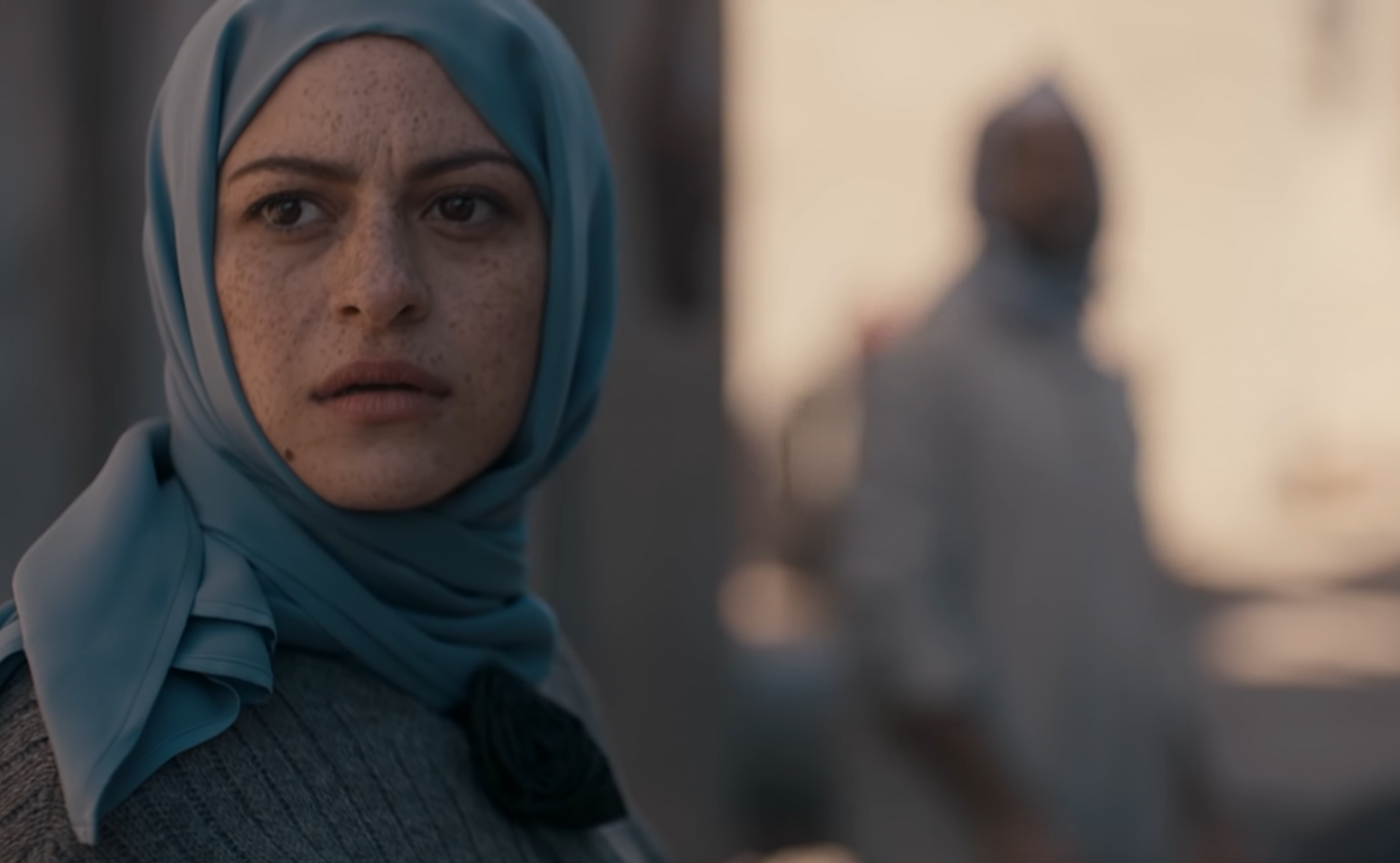 I don’t like exams. In fact, I would even go so far as to write that they are the worst … and created by individuals, who are taking out their pent-up aggression from test-taking days on hopeless souls.

While I have many grievances and an inability to purge anxiety-ridden memories, my main complaint is that exams will always be outdated. Why would you get evaluated on how much you know about something at that very moment?

Things change, so it’s best to associate education with a lifetime of learning. The Bechdel test is outdated and new tests have been introduced and widely regarded for taking characters of color into account when analyzing films.

For me, it comes down to this simple evaluation technique. I have this theory that women are what you call … three-dimensional.

They have goals that go beyond fighting an uphill battle against the patriarchy. They are human beings. Cinema is slowly catching on. Women are not at the service of nor solely focused on men.

America Ferrera stars as Ana Garcia, a recent high school graduate, who earns a full-ride scholarship to Columbia University. As far as her parents are concerned, she’s not going anywhere. In every single scene of the film adaptation of Josefina López’s play, the tension between loyalty to family and independence is palpable. For first-generation and even second-generation families, the Garcia family may invoke an odd sense of nostalgia: stories of or experiences living with extended family, strict dating rules and even the way Carmen (Lupe Ontiveros) talks to her parrots. However, the intergenerational cultural conflict between Ana and her mother Carmen takes center stage. It’s easy to minimize Carmen to an antagonist, but like so many immigrants, it comes down to a lack of familiarity — and a great deal of love.

This needs a big screen treatment. Pronto. The Miu Miu Women’s Tales, for the uninitiated, is an ongoing series highlighting female short narrative films. Ava Duvernay, Miranda July, and Zoe Cassavates are just a few of the filmmakers, who have been given free rein to shoot the short film of their dreams so long as the actors wear the fashion brand Miu Miu. Not shabby. “Farah” (Alia Shawkat) walks through a Middle Eastern town, running errands and even stopping to chat with a friend when suddenly, a massive bomb explodes. “Farah” cries for help as she tends to a wounded civilian. CUT. This is a replica village utilized to train American soldiers before they are sent overseas. Iranian actress Laila, who plays “Farah,” feels her talents are being misdirected playing a background player. Gates’ use of subverting expectations within the first two minutes is remarkable – that sequence alone is a masterclass on how to efficiently use pacing (and suspense) in a short form narrative.

In the initial character synopsis segment, Jaime (Lucas Jade Zumann) introduces us to his idiosyncratic, strong-willed mother Dorothea (Annette Bening) by recalling a time she argued that her then-young son should have a bank account. After all, she stated “he has volition and autonomy and privacy.” Years later, when adolescent Jaime is transitioning into manhood, Dorothea is unsure how to simultaneously advise her son on and deal with the full-fledged reality of her son’s burgeoning independence and the changing times (turns out 1979 also sent people into a tailspin). So, she enlists Abbie (Greta Gerwig) and Julie (Elle Fanning) to share their lives with him — for good measure. Few films are able to pull off messiness like this one. Its loose plot allows for the conversations, quirks, gazes, everything … to breathe. Even when a character has a geschrei over something, we sit with them for a few seconds after — because this film suggests that we have to grow in order to be better. Every single character — male and female — is flawed and likeable. And they are all crucial in each other’s development.

Scottish experimental filmmaker Margaret Tait didn’t want to abide by the “grammar of film” when she trained her camera on her mother, Ga, and allowed a series of quiet moments to speak for themselves. So often, when deconstructing a film, we are quick to remind ourselves and viewers that nothing in cinema is coincidental — rarely do filmmakers spontaneously shoot something for the sake of it. Yet, in Tait’s film, the shooting is arguably instinctive to reflect her subject’s youthful abandon. Dialogue is used sparingly, and long shots draw attention to minute details such as the way Ga holds her teacup to how she intently reads. Through the short cinematic portrait of Ga, Tait speaks to all women — those in, nearing and distant from the latter years of life, showing that even if their step is a bit burdened and their hands less nimble, curiosity and the will to live are always present. Always.

Previous
LaBrucherie in Imperial Will Soon Be ‘Under Construction’ … Again