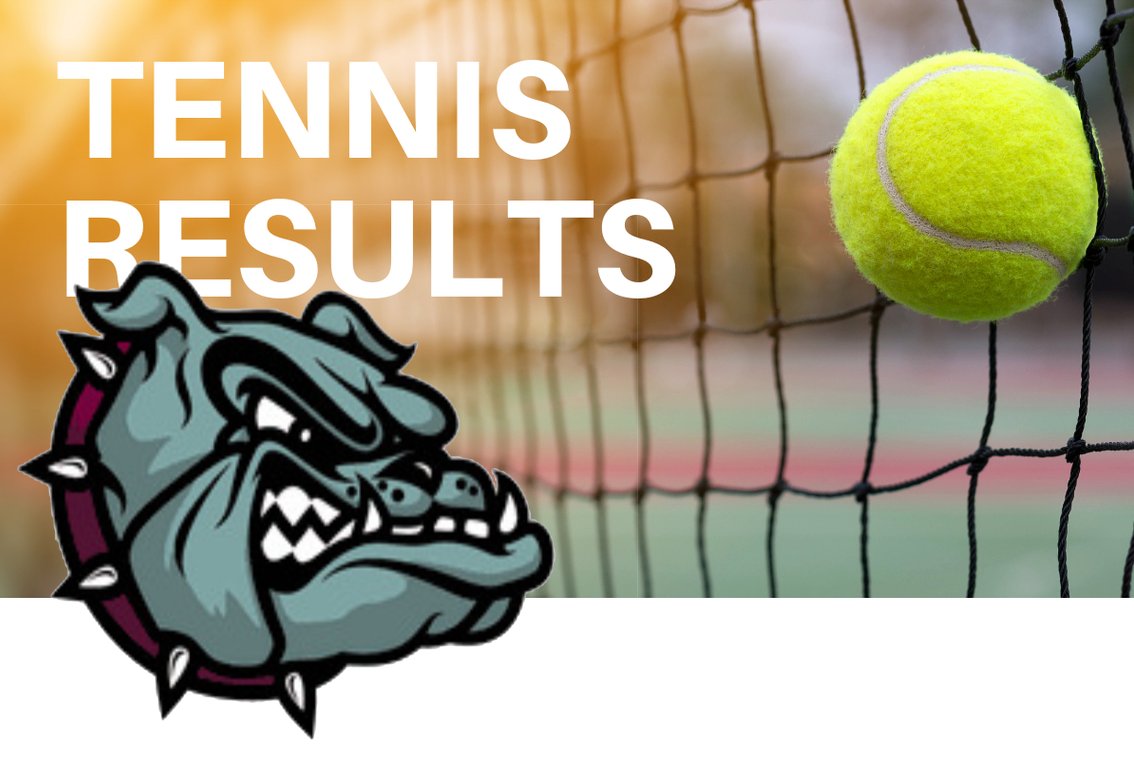 BRAWLEY — In a traditional high school year, the girls’ tennis season runs in the fall and the boys’ season is in the spring. Due to COVID, nothing is traditional about the 2020-21 school year, and tennis has become a co-ed sport.

In the Imperial Valley League opening match, Calexico defeated Brawley, 14-3, in the new format on the Wildcats’ campus on Wednesday, March 17.

Gwenyth Rodriguez and Yulianna Gastelum, the Bulldogs’ top-two girls’ players, produced three points for the team with their wins in singles and doubles.

“It’s a good start to the season, but we still have a lot of things to work and improve on,” said Xavier Rodriguez, Calexico’s head coach. “With the hard work the kids are putting in, I have no doubt we will (improve).”

In girls’ singles, Rodriguez and Andrea Morillon both won their sets by identical 6-0 scores, and the Bulldogs’ Gastelum won her set, 6-2.

In boys’ singles, Calexico’s Vidal Castaneda and Aaron Galvan won their sets by matching 6-2 scores while the Bulldogs’ Ivan Sandoval lost his set, 1-6.

It was a clean sweep for the Calexico girls’ doubles squads, with the teams of Gwenyth Rodriguez-Yulianna Gastelum, Andrea Morillon-Samantha Alvarez and Kristen Noriega-Alexa Gastelum all winning their sets by matching 6-1 scores.

In the mixed doubles, the Calexico team of Jose Zavala-Alexa Gastelum won, 6-1, as did the team of Mario Gallo-Kristen Noriega (6-2) and Donato Rosas-Carla Vizcaino (6-3). The Bulldogs’ teams of Ethan Noriega-Samantha Alvarez (3-6) and Marco Trejo-Victoria Ochoa (5-6) fell in their matchups with the Wildcats.

Next up for Calexico is a home match against Southwest, set for 3 p.m. Wednesday, March 24. 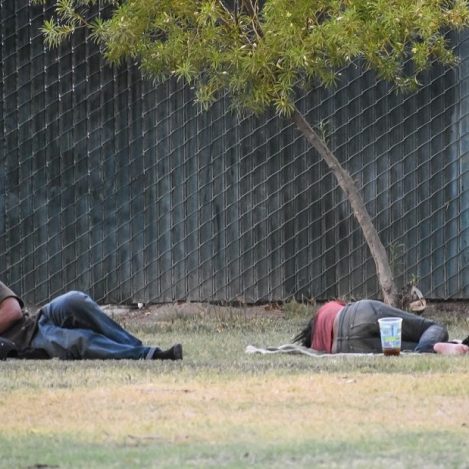