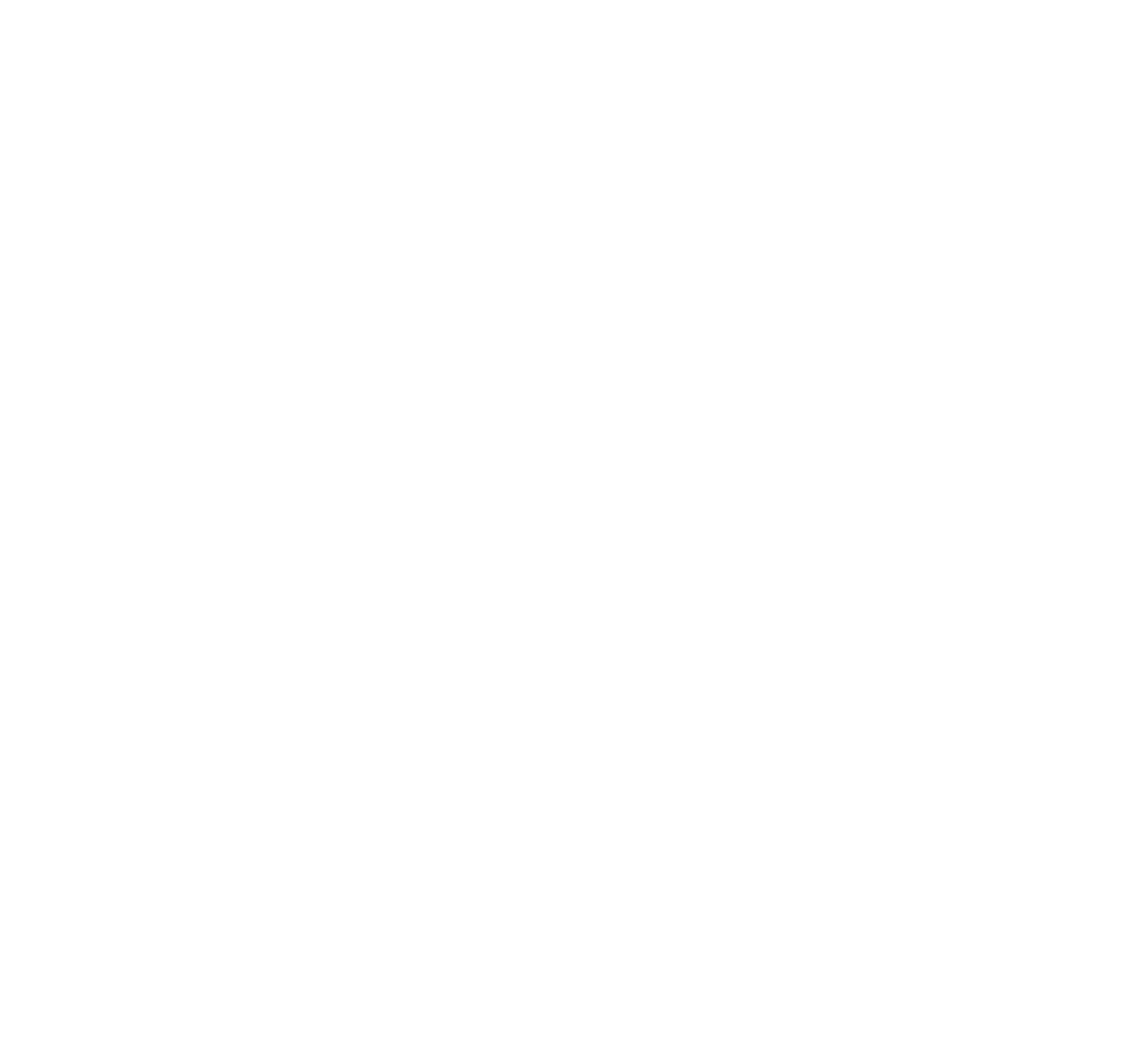 FOOTBALL: Tigers Hold On to Down Vikings

IMPERIAL — It wasn’t always the prettiest. It wasn’t the best played game for either team. But when it came down to winning and losing, the Imperial High football squad made the big plays when it mattered most in the annual Imperial Valley Classic against Holtville.

The Tigers forced two crucial turnovers and capitalized on great field position to come away with a 14-6 victory over the Vikings at Shimamoto-Simpson Stadium in Imperial on Friday night, March 19.

After last week’s 23-22 loss to Brawley Union, Holtville came into the game down two of its top rushers. Senior Jose Devoux suffered a sprained left ankle and fellow senior Abraham Ramos pulled his groin late against the Wildcats and were unavailable against the Tigers.

Both teams played a relatively clean first half. Both squads had long drives, but it was the red zone that would be the undoing for both. The Tigers and Vikings had multiple drives that would result in turnovers on downs, keeping the game scoreless going into halftime.

The Vikings went into their bag of tricks to start the second half, surprising the Tigers with an onside kick, recovered by Holtville junior Roger Rolfe. They were unable to capitalize as Imperial’s defense was able to regain possession after a quick three-and-out.

Holtville’s quarterback platoon of senior Erik Garcia and sophomore Damian Rodriguez was unable to maintain any sort of rhythm offensively, completing only three passes between them.

Imperial seized control of the game with a Daniel Mendenhall interception, setting up the first score of the game, a 5-yard scoring rush by Ethan Ramos.

The Vikings would turn over the ball again on their next possession, fumbling in the red zone. But that would cost them more than just the ball. Leading rusher Jeramiah Higgins injured his leg on the play and had to be carried off the field.

“We have plenty of kids on our squad that have to step up,” said Jason Turner, Holtville’s fourth-year head coach. “Payton Iten did a fantastic job (after Higgins went out). We just have to come out with the guys we have and compete.”

Imperial increased its lead to 14-0 courtesy of a Nathan Villalobos pick six off Rodriguez in the third quarter.

Holtville kept it close, scoring on a 21-yard rush by Iten midway through the fourth quarter. The Vikings would be unsuccessful on the two-point conversion try, leaving the score 14-6.

However, the Vikings were unable to muster any more magic on a final drive as they weren’t able to move the ball against the Tigers’ defense.

“We started out rough, but we came out motivated,” said Brennan Adams, Imperial’s senior running back who finished with 103 rushing yards on 20 carries. “It’s been a while since we’ve been out here playing as a team, so there were some nerves early on, but I was able to pick it up in the second half.”

“I told our kids just to have fun. That was the main thing I wanted them to get out of tonight,” said Imperial head coach David Shaw, in his first year as head coach after being the defensive backs coach the past five seasons for the Tigers. “We almost lost this season. So, I told our kids that any game we play is a plus. Come out here, don’t worry about making mistakes, and just have fun.”