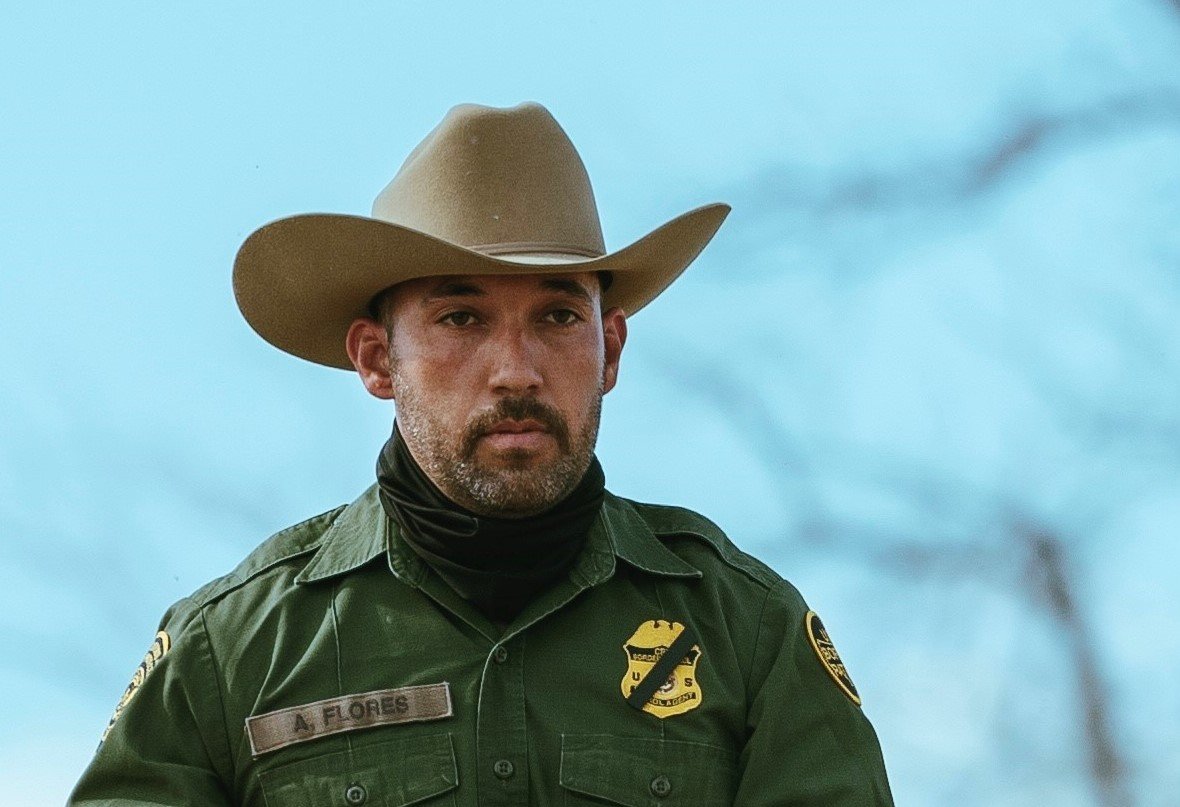 (This story was updated at 1:30 p.m. Tuesday, March 16, with additional information from the California Highway Patrol.)

SALTON CITY — A U.S. Border Patrol agent helping at a crash scene on Highway 86 near Salton City was struck and killed by a vehicle on Monday afternoon, March 15, according to authorities.

El Centro Sector Border Patrol Agent Alejandro Flores-Bañuelos, who was assigned to the Indio Station, was identified in a statement from the El Centro Sector on Tuesday morning, March 16.

“Agent Flores-Bañuelos … was tending to a vehicle accident on Highway 86 north of (North) Marina Drive in Salton City, California, during a period of limited visibility when he was struck by another vehicle passing through the accident scene. An Imperial County Sheriff’s Office deputy arrived shortly thereafter, provided first aid, and called for emergency medical personnel,” according to the statement from the El Centro Sector.

The 33-year-old Flores-Bañuelos, a resident of Indio, stopped at the accident scene in the northbound lanes of Highway 86, and got out of his vehicle to render aid to the passenger of a Nissan Sentra, according to a press release from the California Highway Patrol.

As Flores-Bañuelos was at the front passenger door of the Sentra, apparently standing in the roadway to assist, a man driving north in a Chevy pickup struck the agent, the press release states.

According to the release, the case is still under investigation by Highway Patrol’s Border Division Multi-Disciplinary Accident Investigation Team.

The driver of the pickup has been identified as 64-year-old Thomas Koppenhaver of Borrego, but the release did not state he was injured, arrested, or impaired at the time of the collision.

The Highway Patrol release simply states that “for reasons still under investigation,” Koppenhaver ran into Flores-Bañuelos.

Both Flores-Bañuelos and the passenger in the Sentra he was helping, 75-year-old Catalina Cabello of Pomona, were transported to Pioneers Memorial Hospital in Brawley.

It was the Border Patrol that stated the agent was pronounced dead by the hospital’s medical staff.

Flores-Bañuelos, who leaves behind his wife and three children, was a 12-year veteran of the Border Patrol and a former U.S. Marine, according to the El Centro Sector.

Julio Morales and NBC/Telemundo in San Diego contributed information to this story.

Previous
LETTER TO THE EDITOR: Explaining the Closure of Methodist Church 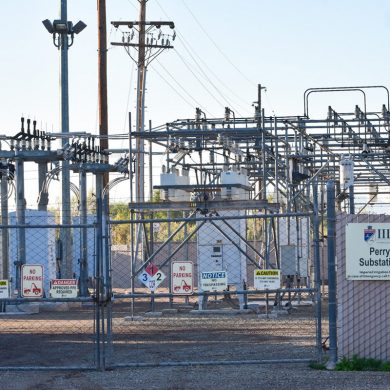