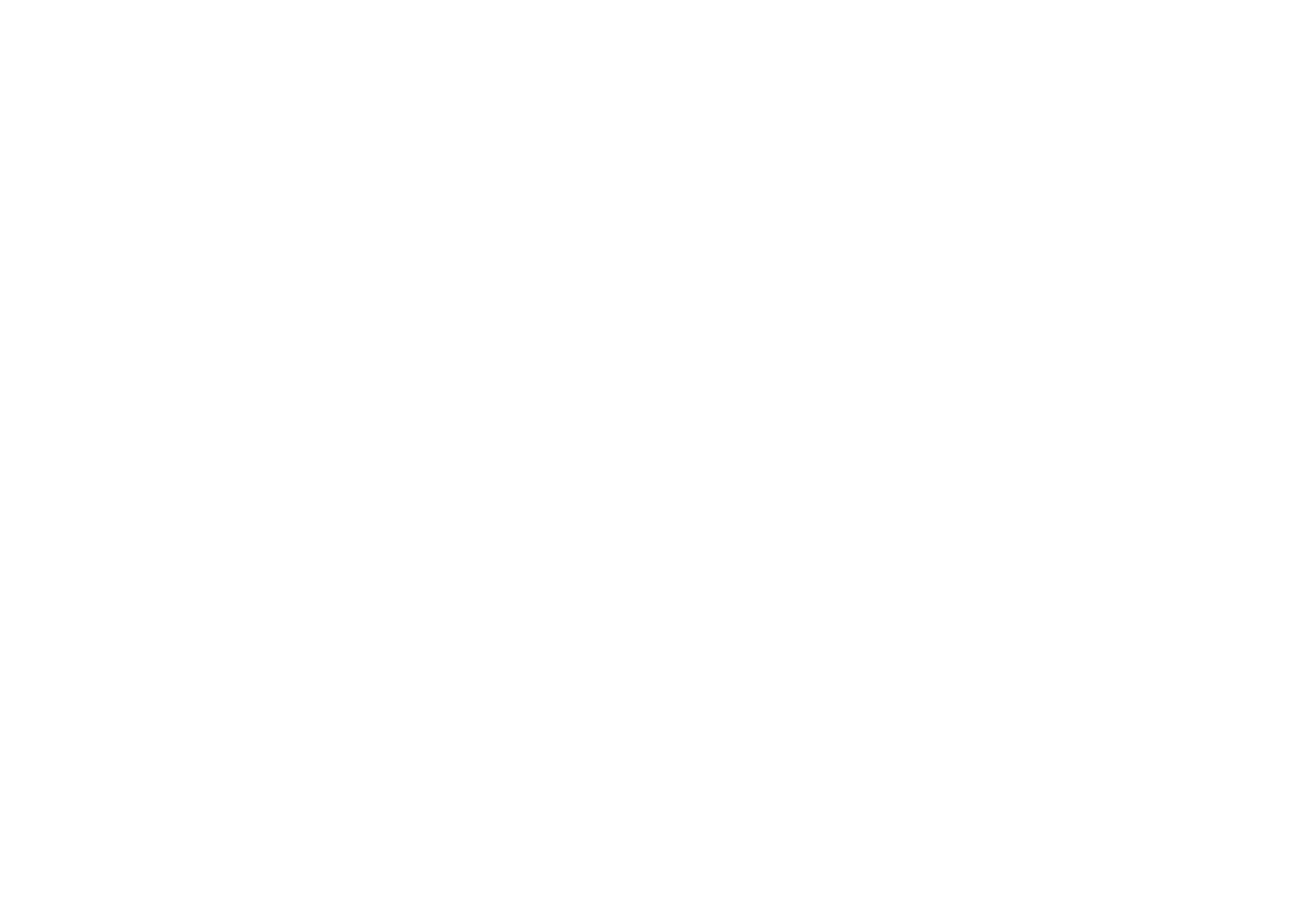 NAF EL CENTRO — Up in the sky and, for the first time, on your radio, the Blue Angels will synchronize their breathtaking aerial maneuvers to a local broadcast that Naval Air Facility El Centro officials hope will be a welcome addition to what have been the limitations to our COVID-curtailed lives.

And although it hasn’t been explicitly said, NAF El Centro spokesperson Kristopher Haugh said on Saturday morning, he’s expecting those Imperial Valley instincts to kick in as residents jockey for position for the best place to watch the show.

“That innate knowledge of the Valley,” Haugh said, should help locals find a fitting spot to see the spectacle unfold overhead.

“We are thankful to be in a position where we’re able to execute an event and one which is a first for an airshow, which we are branding Festival of Flight,” said Capt. William Perkins, commanding officer of NAF El Centro in a press release from earlier in the week.

“The difference is it’s not going to be a public-viewed event from an onboarding perspective. We’re going to ask folks to stay safe at home and instead of you coming to us, we’re going to bring the show to you! That’s how we’re approaching the show this year. A radio broadcast is an exciting concept, and we are ready to execute.”

When Do the Blues Take to the Sky?

For those who are looking at specific times to tune to the various performers on Saturday, here’s what you should know (and don’t forget the check out the photo gallery below),

The show will kick off at 12:30 p.m. with U.S. Navy SEAL Leapfrogs parachute team.

At 12:40 p.m., Perkins, the commanding officer of the base, will issue his welcome for the inaugural Festival of Flight.

At 2 p.m., the “Flying Eagles” perform a second time in preparation for the big show …

This year’s virtual sport’s-desk radio performance is intended to help prevent the spread of the coronavirus while continuing the great tradition of celebrating the partnership of military aviation with the Imperial Valley community. The result will be a unique backyard-barbecue approach that can be experienced across the region in more personal setting.

“From Seeley to Brawley and everywhere in-between you can see most of the performance from the comfort and safety of your backyard,” Perkins stated. “It’s a different perspective, but you will enjoy it. It is important that we ask you not to come to the base on that day; we’ll bring the event to you live on the radio.”

What They’re Saying About the Show

“KXO is truly honored to help facilitate the Festival of Flight,” stated Gene Brister, president and general manager the local station, in a press release. “We believe this historic event will put smiles on the faces of young and old alike throughout the region.”

The Festival of Flight is the Navy’s largest community outreach event in the Imperial Valley region.

“Festival of Flight, the inaugural year which we’ll continue going forward,” Perkins stated. “This is our 75th anniversary of NAF El Centro, which motivated us to rebrand the traditional airshow into the model we will now forever be known as.”

The perimeter roads around the facility will be closed due to security protocols during the airshow and in accordance with Federal Aviation Administration regulations to maintain the safety of civilians and military personnel, according to the release.

Poster Contest: A Chance to Get into the Act

Although the show is happening today, NAF El Centro still wants locals to help design a poster for the Festival of Flight.

“As part of our rebranding from an airshow platform to a more community-centric festival, we want to include our Imperial Valley friends to contribute their creativity to the event,” spokesperson Haugh stated in a press release.

The theme for the 2022 Festival of Flight will be: “NAF El Centro Celebration of Seventy-Five Years of Aviation Excellence.”

The contest is open until April 16, and the winner will be announced on NAF’s 75th birthday, May 1.

“There is a lot of aviation history in the Imperial Valley, not only from military, but within the civilian community as well,” said Haugh. “We want to be inclusive and involve the community with a poster design that encompasses that message.”

(For complete info on the contest and how to enter, click here.)Download

Making military aviation history is not new for NAF El Centro. In 1959, the base was instrumental in designing and testing the first successful high-speed jet altitude ejection seat and the Mercury Space Program parachute system, used for the first U.S. manned satellites and the Apollo re-entry system.

The first official parachute demonstration team of the United States Navy, The Chuting Stars, was formed at El Centro in 1961.

The mission of NAF El Centro is to support the combat training and readiness of the warfighter. This includes air operations support to operational fleet and training squadrons as well as squadrons from other services (Marine Corps, Army, Air Force) and international military partners.