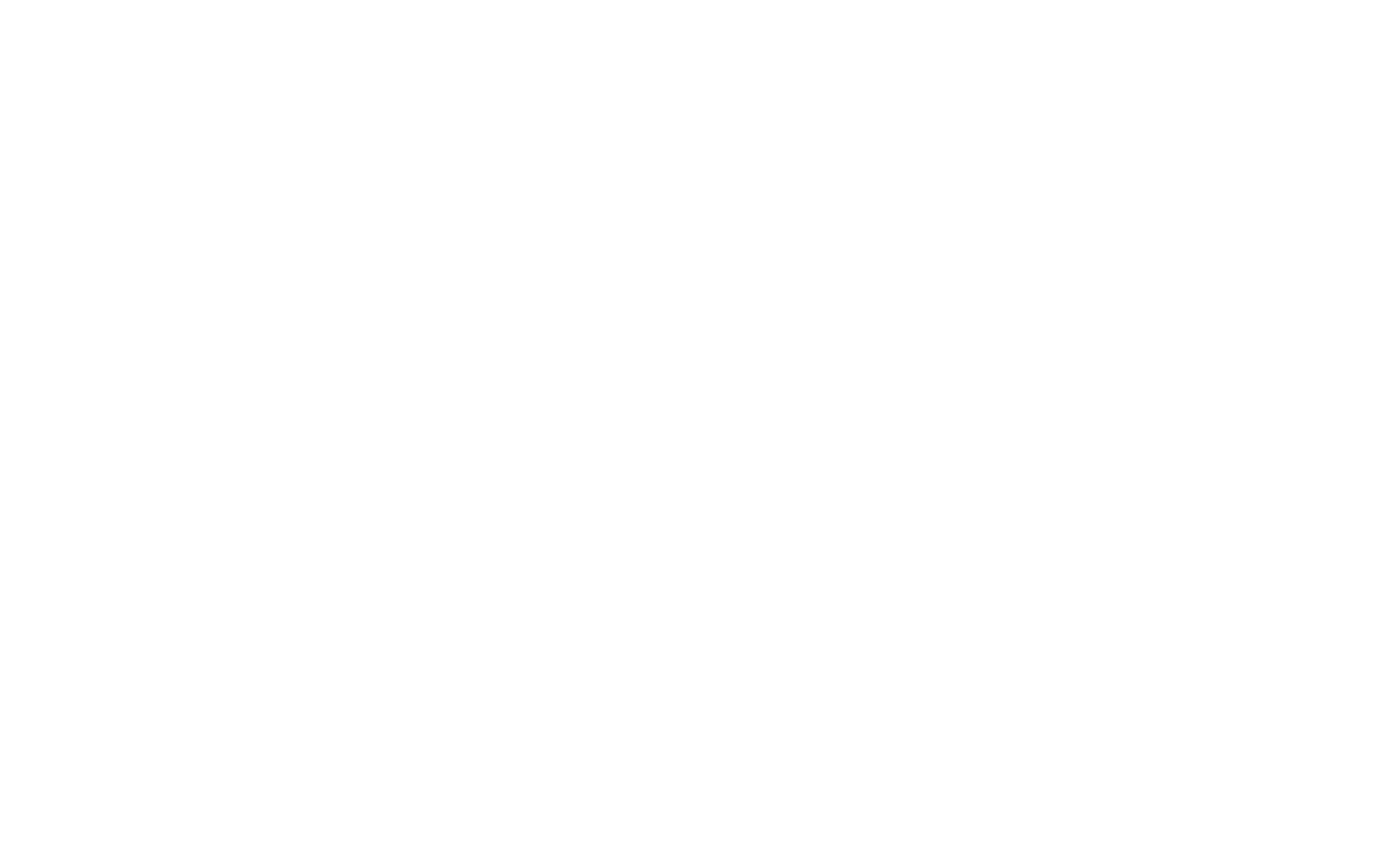 The fully flaming cab of a CR&R refuse hauler can be seen shortly after noon on Monday, March 8, outside the Miraflores Luxury Apartments at 2618 Thomas Drive in El Centro. No one was hurt in the fire. | KELLY RANASINGHE PHOTO
Home
Public Safety
In Public Safety

EL CENTRO — A CR&R refuse hauler was trashed when it caught fire outside an El Centro apartment complex shortly after noon on Monday, March 8, according to a local battalion chief.

Photos sent in by a resident of the complex caught the blaze in mid-sizzle, as flames could be seen tearing through the vehicle’s cab in what could have been a stinky situation.

Around 12:35 p.m., El Centro firefighters responded to the call at the Miraflores Luxury Apartments at 2618 Thomas Drive, just south of Wake Avenue, with two engine companies, one quick-response vehicle, and eight firefighters and one battalion chief, according to El Centro fire Battalion Chief Cedric Ceseña, who is also the department’s public information officer.

“The fire was contained to the engine compartment of the vehicle and no injuries were reported. The fire is currently under investigation,” Ceseña added.

The photos were courtesy of Kelly Ranasinghe.

Letter to the Editor: SDSU-IV Students Speak Out on City Land Sale