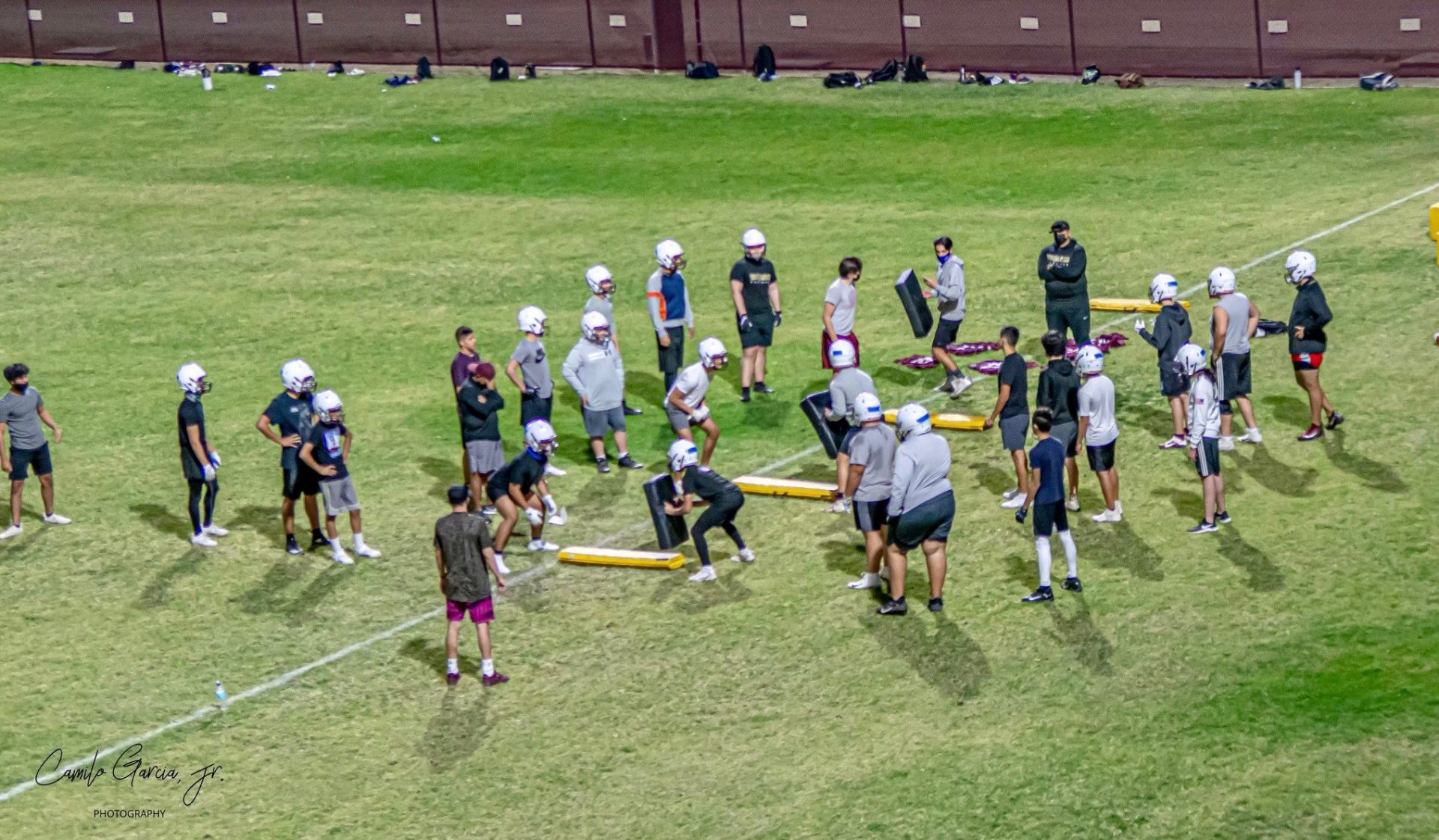 Short and sweet is the best way to describe the upcoming uniqueness of a spring football season in the Imperial Valley.

Opening night, Saturday, March 13, features a matchup between two local teams that’s only been seen once in the last 60-plus years, and on the final night of April 16, classic rivalries will be renewed.

The “Battle for the Border” between Vincent Memorial Catholic High School and Calexico High School is set for the final Friday of the season, April 16. The Scots have won the previous three battles and Calexico is looking to land on top this year with new coach Fernando Solano.

“Just because we won the last three, we won’t be taking anything for granted,” said David Wong, Vincent Memorial’s head coach. “Calexico has a new coach, and he’s getting them ready for the season and they have a quarterback who can throw the ball. So it’ll be a fun game.”

Local games kick off on Saturday, March 13, with the marquee matchup of Brawley Union High visiting Holtville. According to Holtville Head Coach Jason Turner, the Wildcats and Vikings haven’t tangled since about 2000, and prior to that the two schools hadn’t played since the 1950s.

The other game on opening night, March 13, is Vincent Memorial traveling to El Centro to take on Southwest in another cross-league showdown between the Desert League and the Imperial Valley League.

“We’ve got two good games to start the season and that’ll set the tone for the rest of the schedule,” Wong said. “The second part of the schedule is going to be tough with Holtville and Calexico.”

League contests get under way the following Friday, March 19, and Calexico jumps right into the fire, traveling to Cal Jones Field in El Centro to take on three-time defending IVL champion Central Union.

“It’s exciting and refreshing. However, it is also incredible considering that some thought just a few weeks ago that we may not have a season at all,” said Tyler Gentry, assistant head coach at Calexico High School. “This opportunity is great for the seniors, and all the kids are hungry to compete after being at home for so long due to COVID.”

Also on March 19, the other IVL matchup will see Southwest travel to take on Brawley. In the Desert League, Vincent Memorial travels to Mountain Empire of Pine Valley, while Holtville has another cross-league game, this time traveling to take on Imperial. Palo Verde of Blythe has a bye on March 19.

On March 26, IVL games feature Southwest at Calexico and Brawley at Imperial, with Central tentatively scheduled with a bye for that week. In the DL, it’s Palo Verde at Holtville, with Vincent Memorial having a bye.

On April 1, IVL games have Central at Imperial and Calexico at Brawley. The lone DL contest is Holtville at Vincent Memorial, while cross-league games feature Palo Verde at Southwest and, on April 2, Mountain Empire at Crawford of San Diego.

On April 9, the IVL contests are Southwest at Central for the City Championship and Imperial at Calexico. Desert League contests feature Palo Verde against Vincent Memorial at Southwest High in El Centro and Holtville at Mountain Empire.

On April 16, the season wraps up in the IVL with the Bell Game, Central at Brawley, and the Johnny Romero Helmet game of Imperial at Southwest. In the DL, it’s Mountain Empire vs. Palo Verde at Imperial High School. Cross-league games feature Holtville traveling to take on San Ysidro and the “Battle for the Border” between Vincent Memorial and Calexico at Ward Field on the Calexico campus.

Fans in the Stands

It was announced that each athlete will be given two tickets for games held on high school campuses. Fans will be expected to wear a mask and practice social distancing.

“Each athlete will be given two tickets, then those tickets can be paid for at the gate and two people allowed in per player,” said Ruben Valenzuela, Southwest’s athletic director. “We want it to be somebody from the player’s household, and we want them to follow all the same commonsense guidelines we’ve been abiding by for many months now.”

Safety is always the top priority for keeping the athletes on the field at all the local schools.

“We will follow the health and safety guidelines established by the CIF-SDS office as well as the Imperial County Public Health Department,” said Mariano Velez, Calexico High’s athletic director. “We will work with our conference (athletic directors) to ensure we are all on the same page regarding the safety of our players, coaches, officials and spectators during contests.”

Fans who can’t make it to games with one of the rare tickets can always tune in to Valley Sports Network (VSN) and watch a live stream of the Game of the Week.

Games can be seen on the VSN YouTube page: 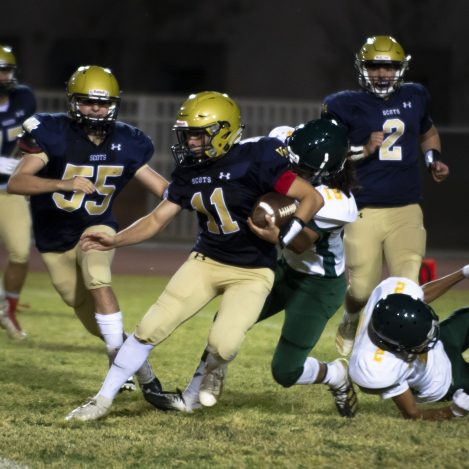