Silhouetted power lines over the Imperial Valley can be seen at sunset. | COURTESY PHOTO
Home
Regional News
In Regional News

The Imperial Irrigation District is looking at increasing rates during the summer for some businesses to increase energy conservation, according to discussion at recent meeting.

On March 16, the district Board of Directors will look at setting public hearings for a temporary rate structure change for small commercial accounts. The board got a preview of what will be discussed during its Tuesday, March 2, meeting.

That declining slope does not promote energy conservation, IID Chief Finance Officer Belen Valenzuela said Tuesday. It’s an obsolete system not used by other electrical utilities in the region.

The temporary change, to take effect June through September, would be a flat rate of 12.31 cents per kilowatt hour, no matter how much electricity is used.

“The reason we’re asking for this is to try and push some of the (energy) conservation efforts out there during this tight energy market of the summer,” she said. “So, what we would be doing is asking the board to allow us to set public rate hearings for this. … There are about 17,870 customers that are on this rate.”

During the summer months, about 51 percent of the customers consume more than 1,000 kilowatt hours, she said. However, if a customer uses an average of 2,500 kilowatt hours, their bill will only increase about $4.

This is a temporary rate change as a more comprehensive discussion will come after the energy plan is presented to the board, General Manager Henry Martinez said.

“This is just a short-term summer period temporary rate for now,” he said.

A change like this will ultimately encourage better behavior during the summertime, when energy use increases as do energy costs, IID Director JB Hamby said.

“We have, as has been mentioned earlier, a regressive structure on this particular rate that encourages use rather than discouraging it, and as you have mentioned, this is only applicable, this change, to the summertime,” he said. “This is ultimately going to serve us well, ultimately toward our goals to managing the situation this summer and ensuring the lowest rates possible for everybody by making this change and correction.”

Public hearings on the issue are tentatively on the calendar for April 6 in El Centro and April 13 in La Quinta. 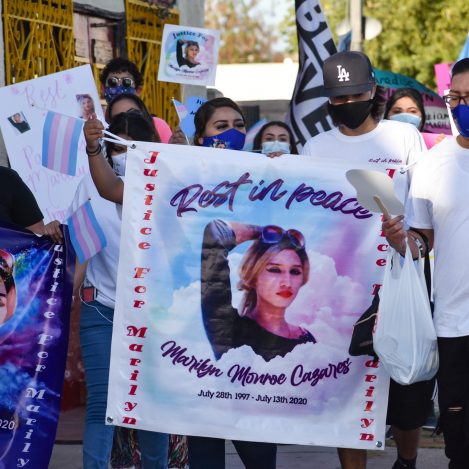