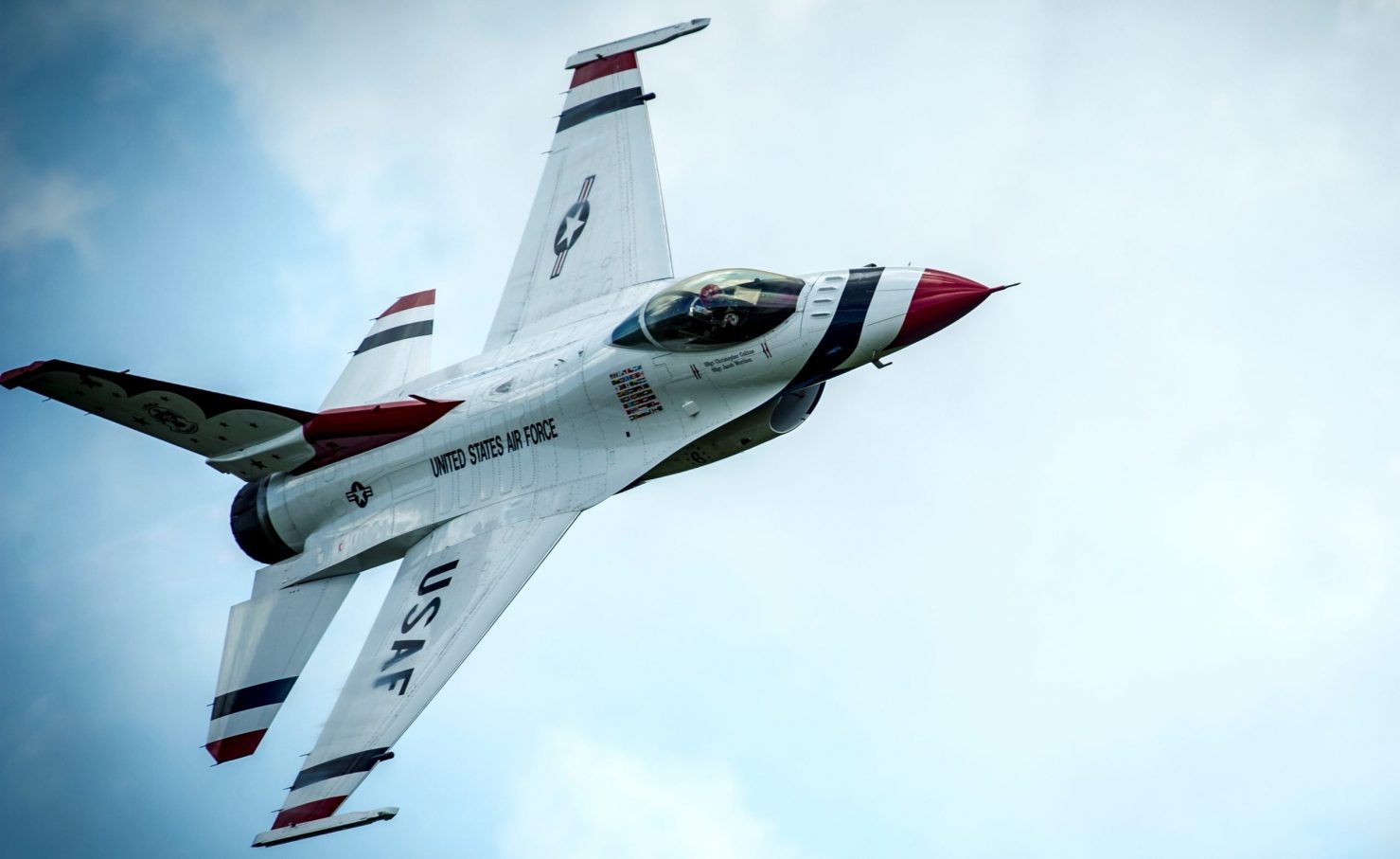 U.S. Air Force Maj. Jason Curtis, Thunderbird No. 6, performs the "Sneak Pass" during a practice show at Melbourne, Fla., in 2014. The Thunderbirds will be at Naval Air Facility El Centro from Wednesday, Feb. 24, through March 3 to train with the Blue Angels. | PHOTO COURTESY OF THE U.S. AIR FORCE
Home
Regional News
In Regional News

NAF EL CENTRO — The Blue Angels and the Thunderbirds will conduct joint training sessions referred to as “an information exchange” starting Wednesday, Feb. 24, through March 3 at Naval Air Facility El Centro, according to a press release from NAF El Centro.

The joint session of the Blue Angels, the U.S. Navy’s flight demonstration squadron, and the Thunderbirds, the U.S. Air Force equivalent, will have the teams trading “best practices and lessons learned in preparation for the 2021 show season,” the release states.

Both teams are in the middle of their winter training cycles and will not conduct performances; however, training flights with similar profiles to the air show routine will be conducted in accordance with annual training objectives, according to NAF El Centro officials.

“We are thrilled to once again host the U.S. Air Force Thunderbirds at our winter training facility for an invaluable information exchange” said Cmdr. Brian Kesselring, Blue Angels commanding officer and flight leader. “Each opportunity the teams have to work together, is an opportunity to share experiences and best practices between our two service branches.”

The last time the Blue Angels and Thunderbirds performed together at an air show was at the Joint Base Andrews Air and Space Expo in Maryland in May 2019.

Upon cancellation of air shows in 2020, the two teams came together in a collaborative, multi-city flyover mission called “America Strong” saluting healthcare workers, first responders, military, and other essential personnel serving on the frontlines of the COVID-19 pandemic response.

“Last year’s America Strong joint flyover mission is a testament of how important and valuable joint trainings with the U.S. Navy Blue Angels are for our respective teams and the Department of Defense as a whole,” said Lt. Col. John Caldwell, U.S. Air Force Thunderbirds commander and leader. “When we are able to share our expertise and operational knowledge about our shared mission, we can better serve the nation. We appreciate the Blue Angels for hosting us again and look forward to enhancing our operations from this joint exchange.”

The mission of the Blue Angels is to showcase the precision and professionalism of the Navy and Marine Corps by inspiring a culture of excellence and service to country through flight demonstrations and community outreach, according to the release. Since 1946, the Blue Angels have performed for more than 496 million fans.

The Blue Angels are scheduled to perform 53 flight demonstrations at 28 locations across the United States and Canada.

The Thunderbirds mission is to recruit, retain, and inspire past, present and future Airmen, while showcasing the pride, precision and professionalism of America’s Airmen, the release states. 2021 marks the Thunderbirds 68th year representing the Air Force.

This year, the Thunderbirds are slated to perform 49 demonstrations at 27 locations across the United States.

For more information about the Blue Angels and Thunderbirds, including the 2021 air show schedule, visit www.blueangels.navy.mil and www.afthunderbirds.com.

For more information about the U.S. Navy, visit www.navy.mil, the U.S. Marine Corps at www.usmc.mil and the U.S. Air Force at www.af.mil. 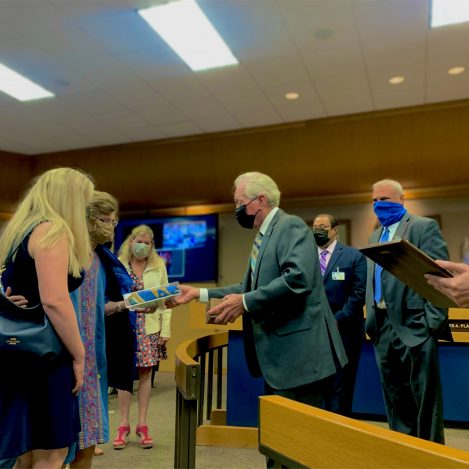