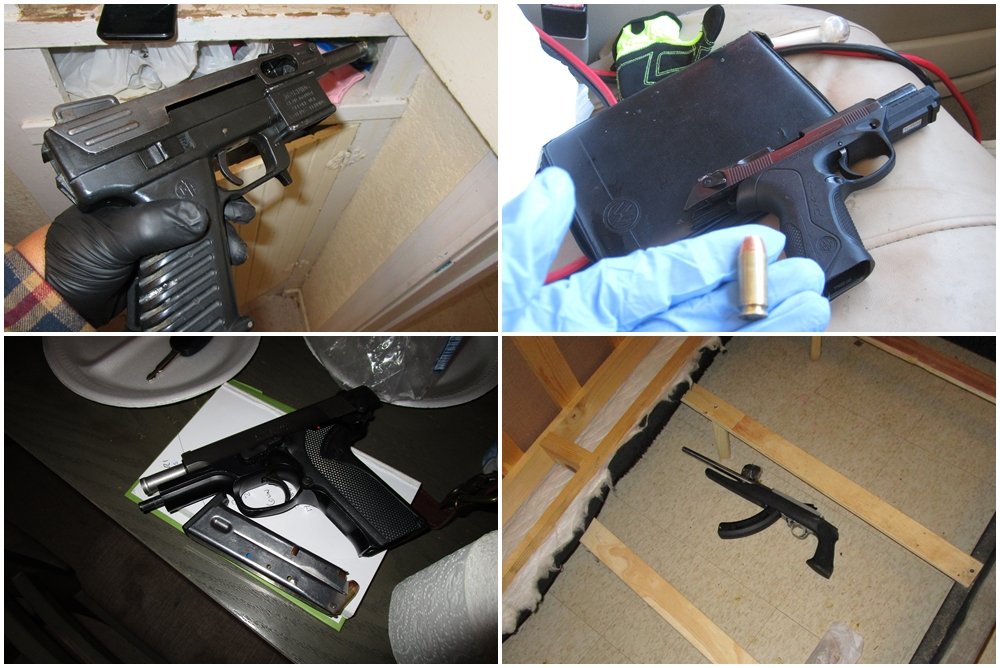 EL CENTRO — A 29-year-old El Centro man was arrested on various weapons-related counts on Friday, Feb. 19, after police pulled over the man in his black Lincoln Navigator for expired tags, according to a press release.

El Centro police initially responded to report of a reckless driver on Fourth Street near Ross Avenue who was swerving in traffic and causing a traffic hazard about 3:18 p.m., and officers pulled over the sport-utility vehicle when an officer noticed the SUV’s registration had expired in December 2019, according to an El Centro Police Department press release sent out Monday, Feb. 22.

Officers arrested Luis Juarez Orozco on suspicion of carrying a loaded weapon, possession of ammunition by a prohibited person, and being a felon in possession of a firearm. He was booked into Imperial County jail, according to the release.

After Juarez Orozco was pulled over, officers saw a knife on him and found a firearm in plain view on the front passenger seat. He was also found with drug paraphernalia, the release states.

A records check indicated the Beretta handgun he had on him was one of two firearms stolen from a residence in 2020, according to the release. Detectives were contacted and informed of the events regarding the recovery of the stolen firearm. Detectives obtained a search warrant for Orozco’s residence in El Centro and located three additional firearms, according to the release.

Anyone with information about the investigation is encouraged to call El Centro police Detective Alfredo Hernandez at 760-335-4674 or the Detective Bureau at 760-337-4502.

Previous
Imperial County’s Farmworkers Finally Get Their Due, As Dosing ‘Equity’ Increases 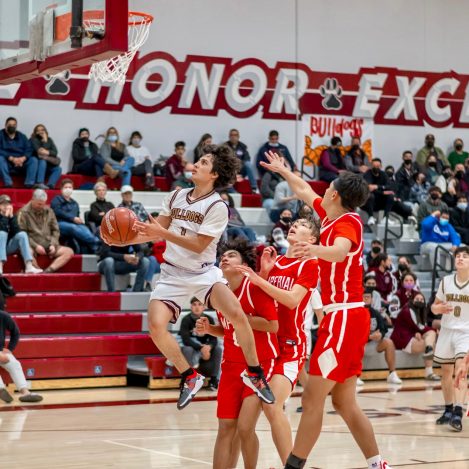