The online system being used by the Imperial County Public Health Department to sign up seniors 65 and older for its second mass COVID-19 vaccination clinic on Friday, Feb. 12, was overwhelmed by the volume of users and crashed several times Thursday morning, Feb. 11, according to Public Health.

By 9:30 a.m. Feb. 11, even as the state-run registration system made signing up rocky for the first 30 to 45 minutes after it opened at 8 a.m., all 1,500 spots were filled, according to Public Health Director Janette Angulo.

“Looks like announcing with more time in advance gave many more people time to know about it, which was the goal; however, it increased the amount of people trying to access the site at the same time,” stated Angulo in a text message.

She said the system, known as PrepMod, which is an online scheduling and appointment system being administered through the California Department of Public Health, was slow at times and “intermittently up and down.” PrepMod is accessed through a link on the Imperial County Public Health website.

Angulo said the system was the same one used during the first mass vaccination clinic on Feb. 4, that saw some 1,300 appointment slots filled in an hour and a half. No problems were reported during that registration event.

300-Plus Riders to Compete in Cattle Call Rodeo

The buggy site was reported by a number of people trying to register seniors, including Imperial County District 1 Supervisor Jesus Escobar, who said he was trying to sign up his mother. He eventually was successful. 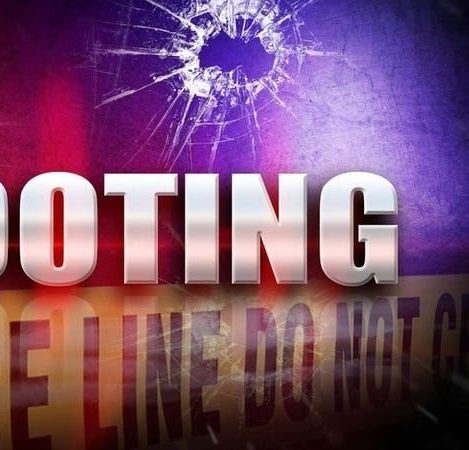