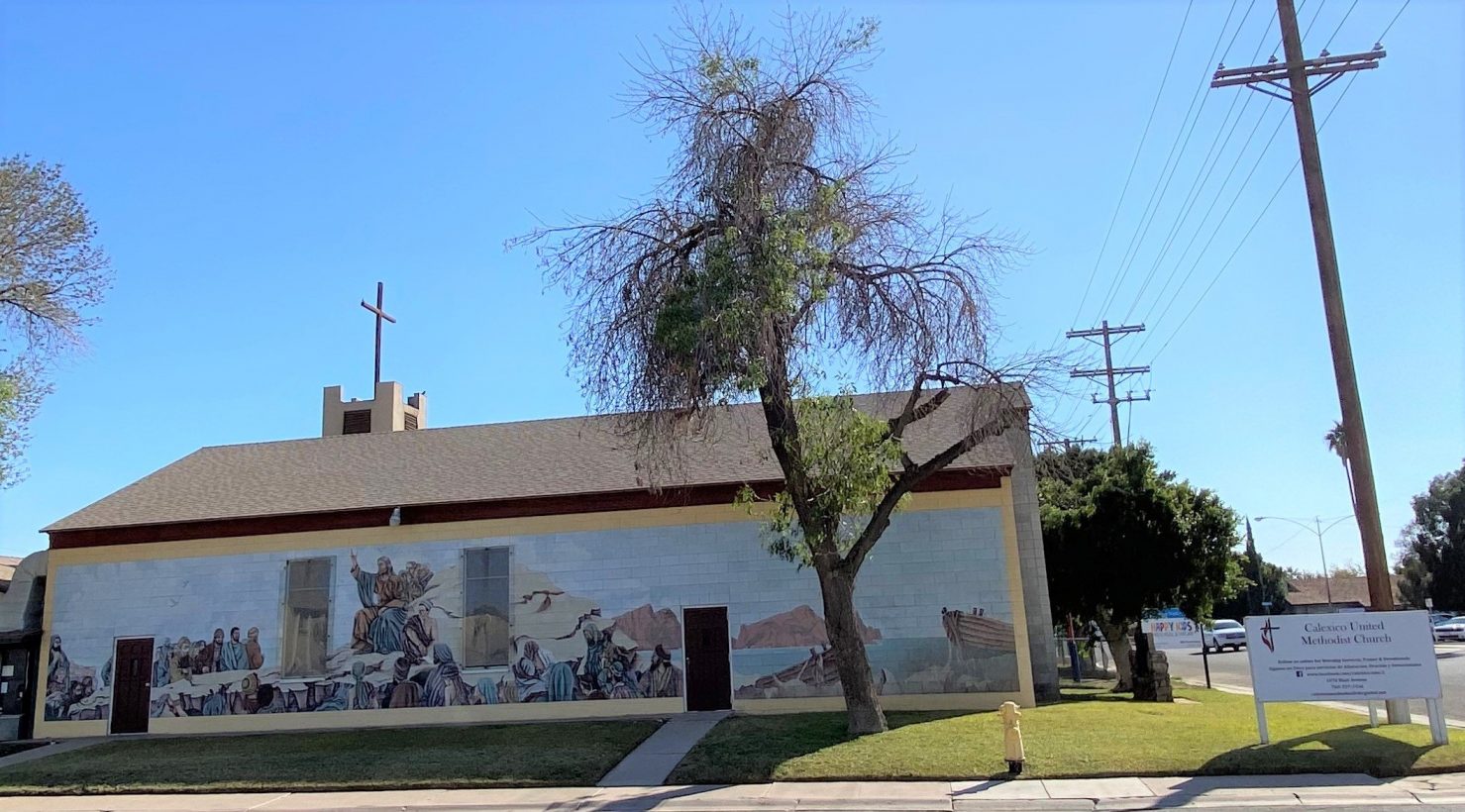 ORANGE COUNTY — A Fullerton man who had once served as a Methodist pastor in Calexico during the 1980s was sentenced to 15 years to life on Friday, Feb. 5, after pleading guilty to 13 felony counts of child molestation.

John Rodgers McFarland, 68, was accused of molesting minor girls between 2003 and 2017 while he served as a pastor at churches in Orange and San Diego counties.

McFarland had potentially faced up to 179 years to life in prison for his crimes, but instead will serve multiple additional sentences of 15 years to life running concurrently as part of a plea deal.

McFarland was initially arrested in December 2018 by Escondido police and subsequently charged with two counts of child molestation, according to news reports.

Following an investigation, McFarland was arrested again in May 2019 by the Fountain Valley Police Department and subsequently charged with 11 child-molestation counts for victimizing seven children between the ages of 5 and 15, the Orange County District Attorney’s Office reported at the time.

At the time of this May 2019 arrest, McFarland was serving as head pastor at Orangethorpe United Methodist Church in Fullerton.

Previously, McFarland had served as a pastor at Surf City Church in Huntington Beach between 2011 and 2016, and as senior pastor at Fountain Valley United Methodist Church for 26 years from 1988 to 2016, the Orange County DA’s Office previously reported. 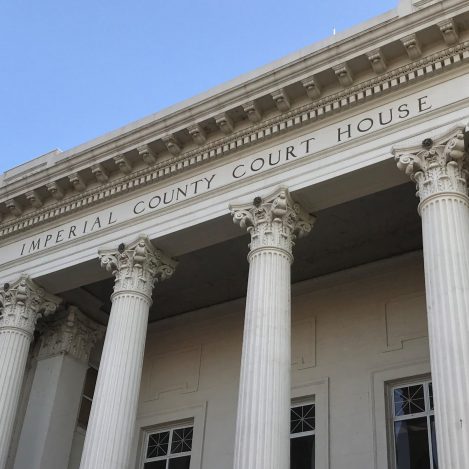