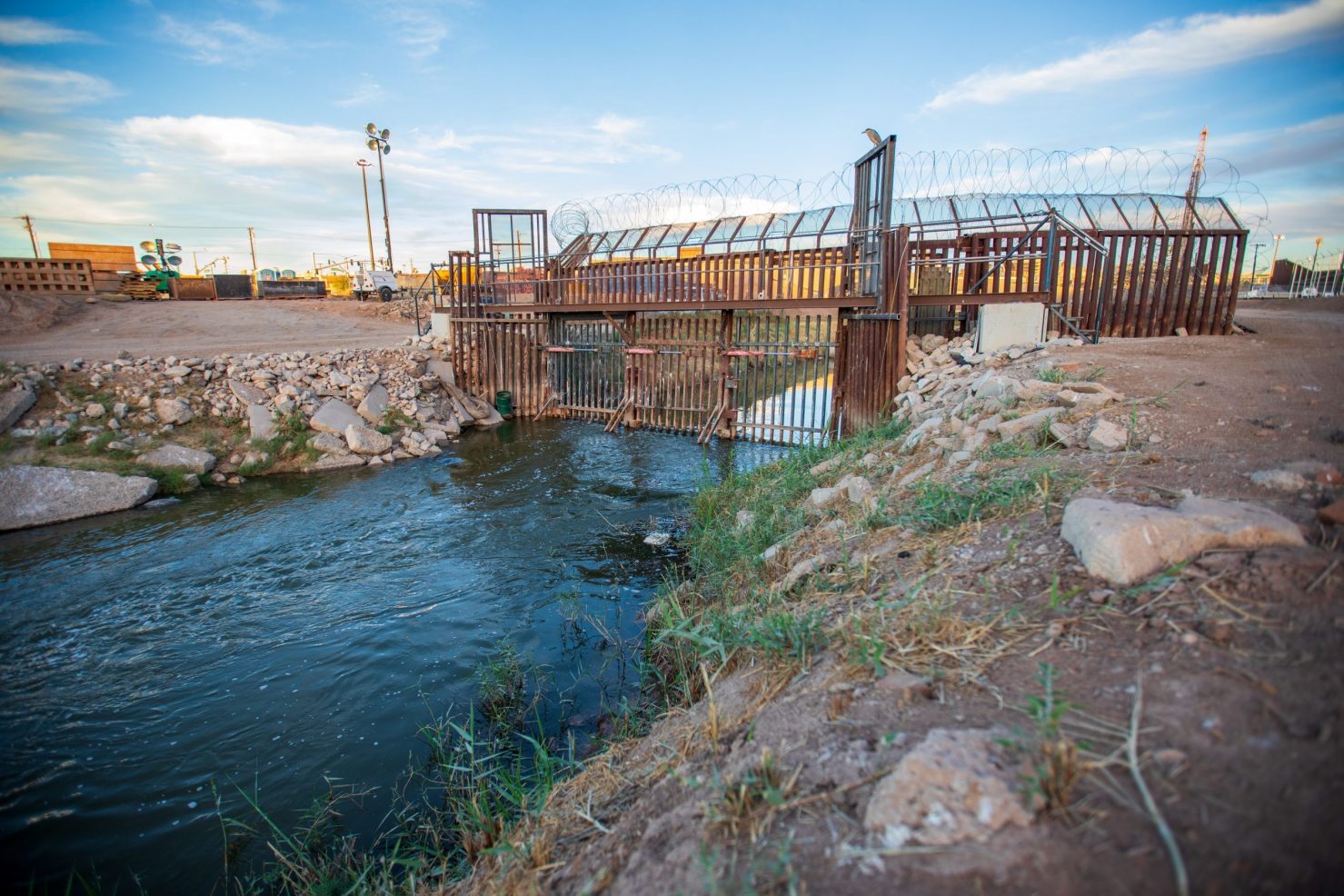 The New River is shown where it crosses the international border from Mexico into the United States in Calexico. | KENNY ROBERTSON PHOTO
Home
Regional News
In Regional News

The highly polluted New River is going to be part of the discussion when U.S. State Department officials meet with Mexico officials in March.

The news was presented to the Imperial County Board of Supervisors by Tomas Oliva, local representative for U.S. Congressman Juan Vargas, D-Chula Vista, during the county board’s meeting on Tuesday, Feb. 9.

“Congressman Juan Vargas has sent many letters throughout the years and more so within the last several months to the (U.S. Environmental Protection Agency), the State Department and the (International Boundary and Water Commission) to express concerns regarding cross-border pollution between California and Mexico,” said Oliva, specifically pointing out raw-sewage spills into the New River from aging and often broken-down Mexicali wastewater treatment plants.

“The State Department has confirmed to our office that they have issued a demarche to the country of Mexico just last month in January 2021 related to cross-border pollution throughout the United States-Mexico border,” Oliva told the county board. “For those of us that may not know what a demarche is, a demarche is an official diplomatic correspondence between two countries. Essentially, it is a move. It’s a political move to be able to put them on notice that we are concerned, and we have issues regarding cross-border pollution.”

The issue seemed to become almost untenable for the county board in early fall 2019 when it declared a state of emergency over conditions in the waterway thanks to continued sewage bypasses from Mexicali sewer plants on the banks of the river.

A year later, in late 2020, Vargas bore the brunt of much of that frustration when Imperial County officials watched from the sidelines as the congressman’s other area of representation, the border region of San Diego County, was showered with federal dollars over similarly putrid sewage spills into the Tijuana River that flowed north through the border at San Ysidro.

At one point, Imperial County Supervisor Ryan Kelley suggested the New River be renamed in Vargas’ honor, an homage to continued federal inaction.

“This upcoming March there will be a binational bridges forum and the Department of State is specifically requesting Mexico place cross-border pollution to be on the agenda so that both countries can discuss this issue,” Oliva continued Tuesday. “The Department of State continues to acknowledge that cross-border pollution is of the utmost importance and focus from Rep. Vargas, and so they have committed to make sure to address this issue with their counterparts from the country of Mexico.”

The multi-agency U.S.-Mexico Binational Bridges and Border Crossings Group meets three times a year to further joint initiatives that improve the efficiency of existing crossings and coordinate planning for new ones, according to the State Department’s website. The 10 U.S. and Mexican border states are active participants in these meetings.

In addition to the State Department news, the International Boundary and Water Commission has told Vargas’ office that it will produce a new minute specifically tailored to the New River, Oliva said. IBWC minutes are implementing agreements to the 1944 Water Treaty that are negotiated between the two countries.

If passed, the act would require the EPA to establish the California New River Restoration Program, which would provide grant funding and technical assistance for the planning and implementation of conservation strategies for the New River and surrounding region.

As locals await this new round of federal efforts to bear some fruit, California has really been at the forefront of showing leadership on the New River, as the Legislature has allocated tens of millions of dollars over the last several years for infrastructure and greenbelt projects at the New River, where it enters Calexico.

Last week, on Feb. 3, Calexico City Manager Miguel Figueroa informed the Calexico City Council that he had received a call from Sacramento earlier that day informing him the “execution phase” of the city’s funding agreement with the state Department of Water Resources for $28 million was underway, enabling the city to finally start construction on the infrastructure projects tied to the Calexico reach of the New River Improvement Project.

The state last year allocated $18 million in new money from its general fund and another $10 million from the 2018 Proposition 68 water bond for the project, which will see the city turn ground in the first half of this year on the long-awaited three technical components of the project.

Those three technical components include an automated trash-screen diversion structure south of the Second Street bridge where the river crosses the international border, the encasement of the river from north of the bridge to where the river reaches the All-American Canal, and a pumpback system/force main that will tie into the city’s wastewater treatment plant, clean a portion of the river water, and provide for a “freshwater” stream along the river basin in the area.

The city has already hired a consultant to manage the project, Jose Angel, the former executive director of the state Regional Water Quality Control Board, Region 7, Colorado River Basin.

To make way for a portion of the DWR funding to start work on the project, the Calexico City Council on Feb. 3 unanimously approved a budget amendment resolution to make way for $1,088,000 into a capital improvement project account.

Next steps in the improvement project are securing regulatory permits from the state Department of Fish and Wildlife, the Regional Water Quality Control Board, and the U.S. Army Corps of Engineers to commence work, and then it’s on to the procurement process. 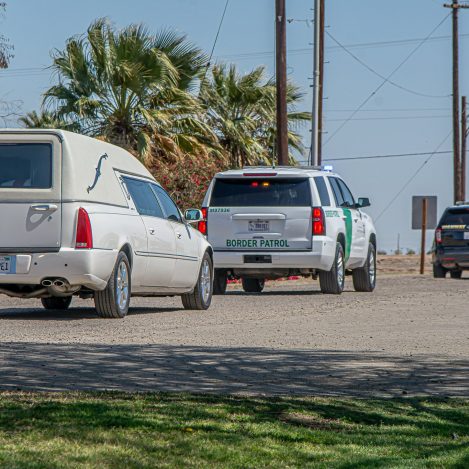