CALEXICO — More than 400 pounds of methamphetamine were prevented from entering the country when U.S. Customs and Border Protection officers intercepted the narcotics in two separate smuggling attempts at the Calexico West Port of Entry on Saturday, Jan. 30.

Total value of the seized narcotics is estimated at $1.2 million, according to a Customs and Border Protection press release.

“Narcotic interdiction continues to be a high priority at the Calexico ports of entry as demonstrated by these two significant seizures caught within hours of each other,” Calexico Port Director David Salazar stated in the release. “These impressive drug seizures are examples of the remarkable job Calexico CBP officers do every day to prevent illegal drugs from entering the country.”

The first interception occurred about 4 p.m. Saturday, when CBP officers were alerted by a drug-detecting dog and its handler to a 2005 Nissan driven by an 18-year-old Mexican citizen waiting to enter the United States.

The second smuggling attempt occurred about an hour later, when a dog and handler alerted to the trunk area of a 2019 Toyota driven by a 33-year-old U.S. citizen waiting to enter the country.

Again, X-ray imaging was utilized to screen the vehicle to which the operator observed anomalies in the vehicle. Officers seized a total of 57 packages of methamphetamine, weighing more than 200 pounds, from the gas tank, spare tire, quarter panels, and floor of the vehicle. 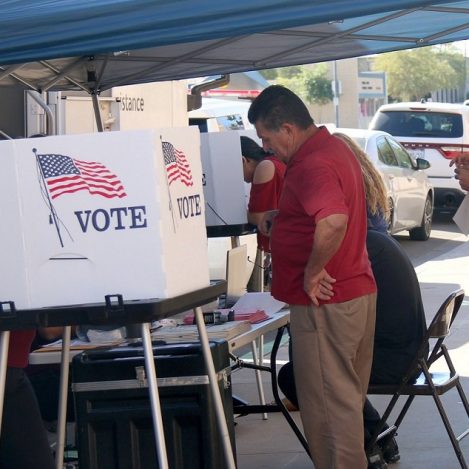