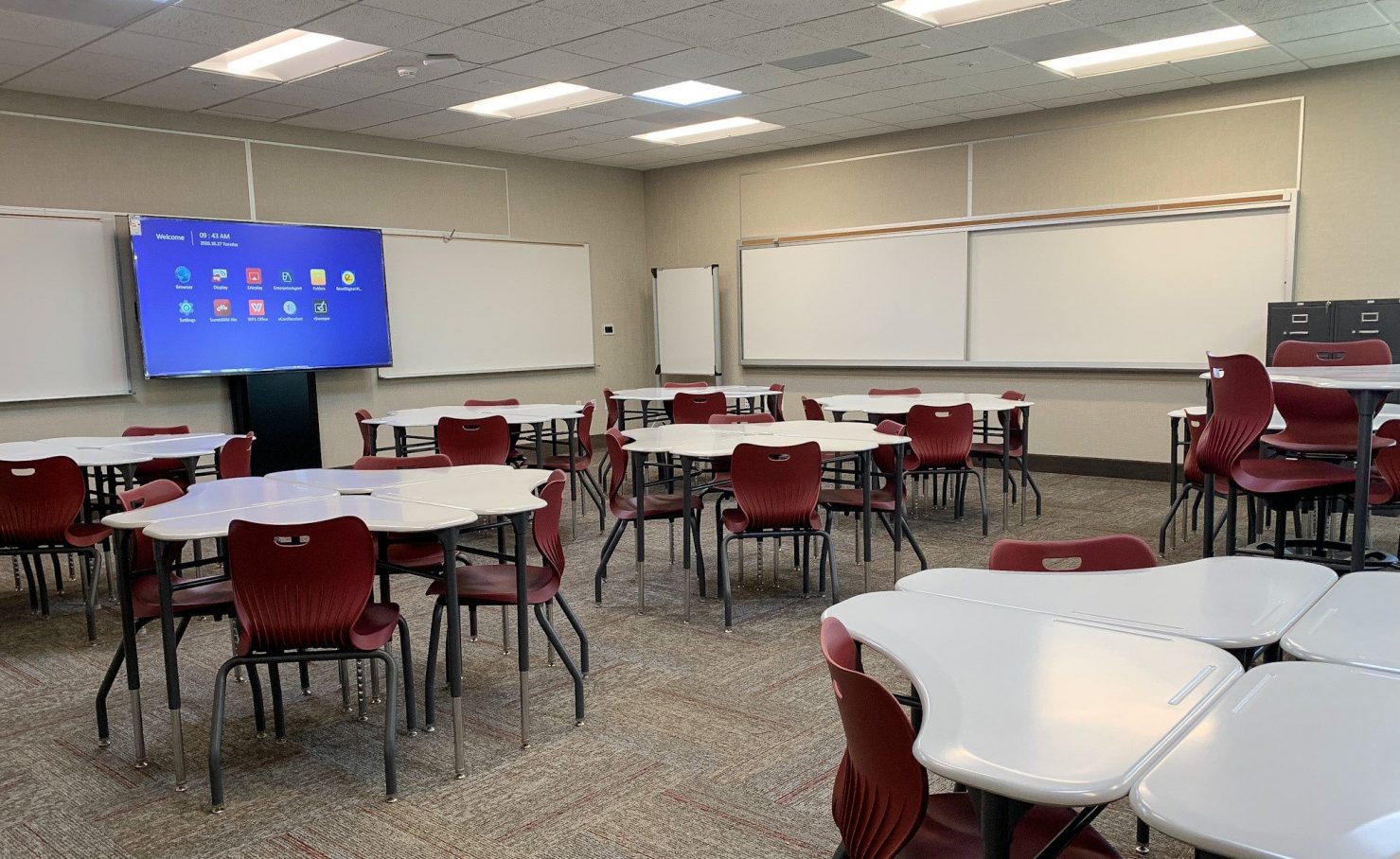 Despite the lifting of California's stay-at-home order on Monday, Jan. 25, many schools in Imperial County, including the Calexico Unified School District, will not attempt a return to in-class instruction just yet. The inside of an empty classroom is shown at the Calexico High campus. | FILE PHOTO
Home
COVID-19
In COVID-19EducationRegional News

CALEXICO — In the days immediately following Gov. Gavin Newsom’s announcement that California would be released from the expansive stay-at-home orders tied to COVID-related hospital capacity, changes on multiple fronts began to take shape.

For local businesses, some of those noticeable changes came in the way of the return of outdoor dining and the opening of hair and nail salons, among others.

High schools in the region set in motion their plans to start athletic competition, with a return to the practice fields, pools, and tracks.

One area that did not immediately change, however, was the status of most distance-learning models of school instruction.

The governor’s lifting of the order allows the county to return to the Purple Tier of the state’s Blueprint for a Safer Economy, the state’s most restrictive tier but which permits some business activities and in-person instruction for certain elementary school grades under a waiver.

So long as the county remains in the Purple Tier, some of the larger local public school districts have indicated that they do not intend to resume in-person instruction but may resume some activities such as drive-through award assemblies.

The Calexico Unified School District has maintained for some time that while the county remains in the Purple Tier and is experiencing high COVID-19 positivity rates it will maintain its distance-learning model.

The district will consider resuming in-person instruction only when the county transitions to the Red Tier, which corresponds with a positivity rate under 8 percent and a daily case rate less than seven per 100,000, Superintendent Carlos Gonzales stated.

In the meantime, the district continues to work with the county Public Health Department to help determine what actions may be allowed locally, he added in a written statement on Tuesday, Jan. 26.

“CUSD is updating their COVID -19 Safety Plans and Instructional plans, which include a hybrid model, to meet state requirements and be prepared to resume classes when allowed to safely do so,” Gonzales stated. “Our focus will continue to be on the health and safety of staff, students, and the community.”

As of the morning of Wednesday, Jan. 27, the county was experiencing a positivity rate of 27.7 percent, according to the county Public Health Department’s website. That figure was slightly down from the previous day’s rate of 28.76 percent.

The governor’s decision to lift the stay-at-home order on Jan. 25 was prompted by state public health officials’ forecast that the state’s four-week projections for intensive-care-unit capacity would rise above the 15 percent threshold.

Previously created regions of the state that had seen their cumulative ICU capacity drop below that 15 percent threshold had stricter restrictions imposed, including the operation of outdoor dining, and in the case of elementary schools, a prohibition against in-person instruction in the absence of a waiver.

The governor’s lifting of the stay-at-home order will do little to change the way the El Centro Elementary School District is currently providing its distance-learning instruction, Superintendent Jon LeDoux stated.

However, the district is considering resuming drive-through awards assemblies that allowed students and their parents to pick up certificates and awards in a celebratory fashion. Those activities were suspended on Dec. 6 after the stay-at-home order was implemented, LeDoux added in a Jan. 26 written statement.

“We may also resume one or two small groups of special needs students — cohorts of five to seven students attending on campus for parts of the school week to receive in-person learning,” LeDoux stated. “This was in place prior to the governor’s initial stay-at-home order and may, if county health conditions allow, resume in the next few weeks.”

The actions the district has taken to date have been guided by a review of local COVID-related health trends and when positivity rates have risen, it has tended to scale back its operations.

“Our schools are not yet ready to be reopened, but our hope is that will change very quickly in the next few months,” LeDoux said. “It really depends on the people in our county taking the pandemic seriously and taking steps to ensure the spread is slowed.”

For the Central Union High School District, the governor’s latest action does nothing to modify its instruction plans, Superintendent Ward Andrus stated in a Jan. 26 email.

Unlike the state guidelines that permit kindergarten through sixth grade to resume in-person instruction under certain conditions, the state’s middle and high schools are not extended such provisions. Which means the CUHSD is prohibited from resuming in-person instruction at its campuses until the county moves into the Red Tier, Andrus said.

Since September, the district has been operating a small learning pod at Southwest High for eight to 12 students who needed additional support. In January, those services were expanded with two more pods at Central Union High, Andrus added.

“We are working on an additional group at Southwest and one for students with disabilities in the coming weeks,” he stated.

Similarly, the Imperial Unified School District is awaiting the county to move into a less-restrictive tier before it considers resuming in-person instruction on a large scale, Superintendent Bryan Thomason stated in an email on Jan. 25.

Imperial Unified is currently conducting assessments in person and has a target date of Monday, Feb. 1, to restart cohorts for special education, intervention, and limited sports conditioning in person, Thomason said. 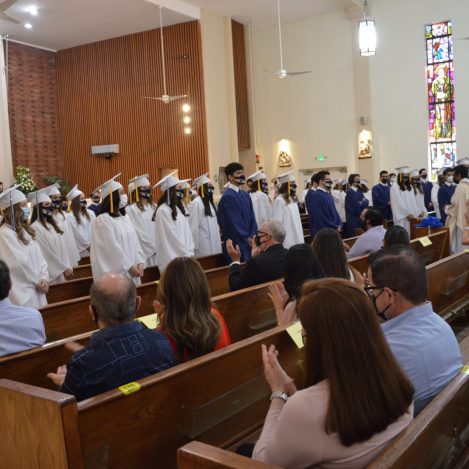