The intersection of Highway 111 and Schartz Road south of Brawley is shown, where a fatal collision between a Fiat and a tractor-trailer rig occurred on Tuesday morning, Jan. 26. | GOOGLE STREETVIEW IMAGE
Home
Public Safety
In Public Safety

BRAWLEY — A 22-year-old Calexico woman died from blunt-force trauma injuries when her compact car was struck by a tractor-trailer rig south of Brawley on Tuesday morning, Jan. 26, according to the California Highway Patrol.

The woman, who was the only passenger in her 2013 Fiat, was just east of Highway 111 on westbound Schartz Road when, after stopping at a posted stop sign, she drove into the path of a northbound 2013 Freightliner semi-truck at 10:18 a.m., a Highway Patrol press release stated.

The driver of the tractor-trailer, 47-year-old Juan L. Morales of Yuma, applied the brakes but could not stop in time and plowed into the left side of the Fiat, according to a report from Highway Patrol Officer S. Salcedo.

The woman was pronounced dead at the scene by medical personnel just after 10:30 a.m.

Morales complained of pain to his body because of the accident and was transported by ambulance to El Centro Regional Medical Center, where he was treated for his injuries.

Both Morales and the woman were wearing their seat belts at the time of the collision. The accident remained under investigation, according to the Highway Patrol. 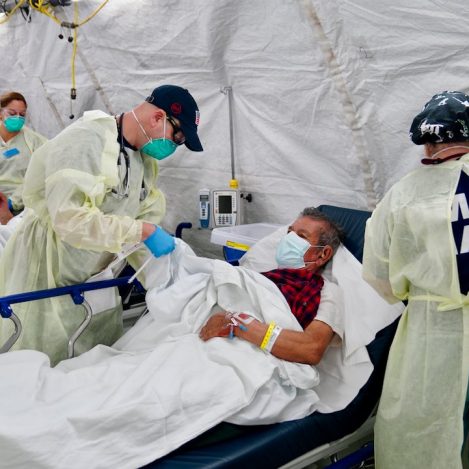