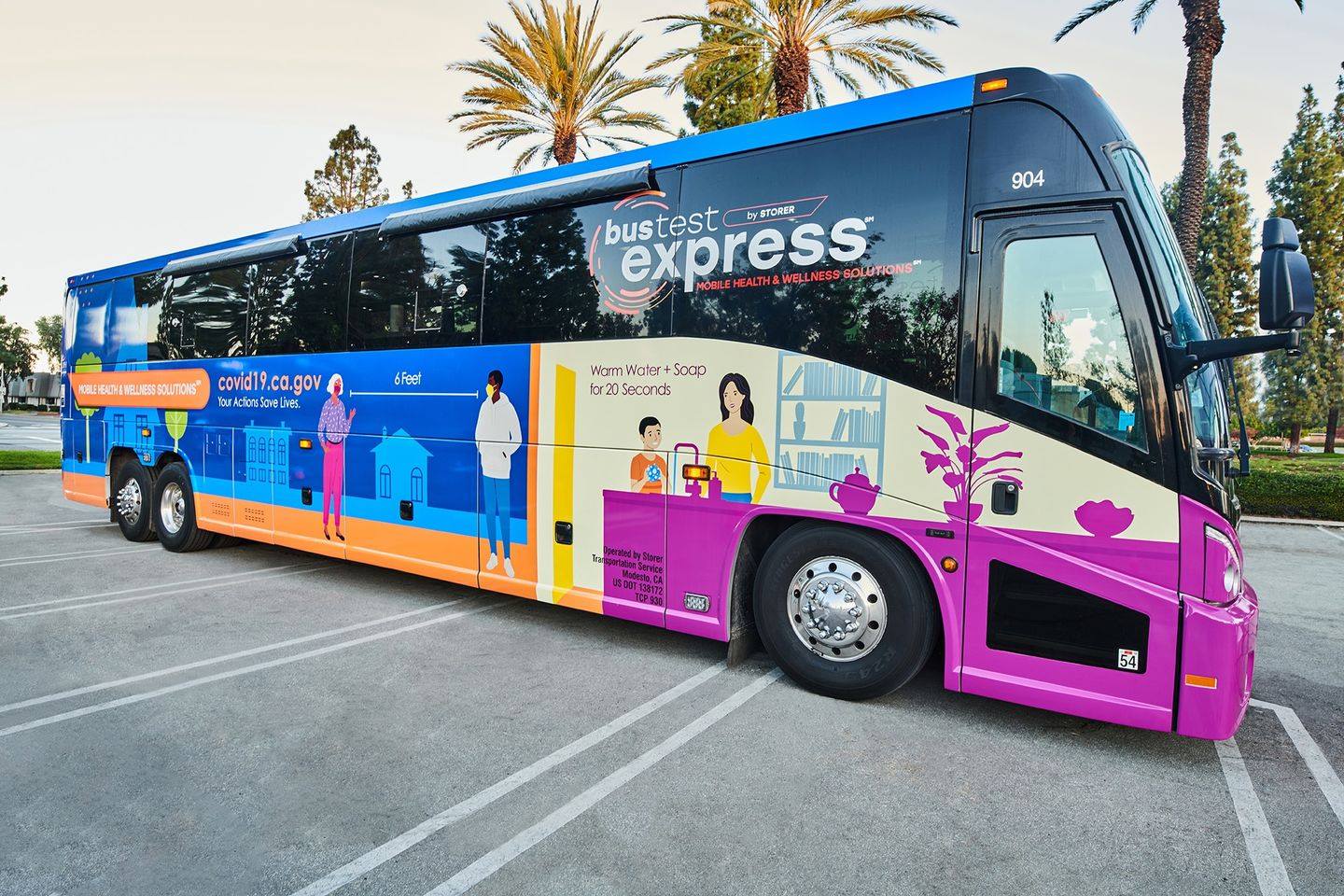 The state-sponsored COVID-19 mobile testing bus being used in Imperial County is shown in this promotional image. The Imperial Valley Equity and Justice Coalition contends there are inequities in the number of times the bus and other testing opportunities have been made available to Calexico, the second-largest and hardest-hit city in the county. | COURTESY PHOTO
Home
Community Briefs
In Community BriefsCOVID-19

CALEXICO — While recent attention has been directed at elected officials who have “jumped” the vaccine line, there are reasons to be concerned of disparities at the county level in vaccine distribution in the weeks to come, according to a press release from the Imperial Valley Equity and Justice Coalition.

In the five weeks since Imperial County launched its mobile COVID-19 testing bus, Calexico, the county’s second-largest and hardest-hit city, has received only four days of testing, in contrast to 10 days in Brawley (which has a permanent OptumServe testing site) and 12 days in El Centro, the release states.

This evidence of discrimination and inequity in testing availability raises concern about the fair distribution of COVID-19 vaccines across the county, according to Imperial Valley Equity and Justice Coalition.

When the mobile testing site was launched on Dec. 9, replacing the second OptumServe site that had alternated between Imperial and Calexico, the goal was to make testing more flexible and tailored to need. While county residents may seek testing in local clinics, the county testing sites are the most accessible option for testing, as they are free, quick, and welcome walk-in testing, the release states.

In terms of total cases, Calexico leads the county in infections and deaths, yet has been given less than half the number of mobile testing dates as Brawley. In terms of active cases, the county’s three largest cities are nearly the same currently, 344, 457, and 345. One would expect that given trends, Calexico’s testing allocation would be higher, or at least equal, to that of El Centro and Brawley. It is, however, one-third of El Centro, and less than half of Brawley, according to the coalition’s release.

Given this record of testing, there is reason to be concerned that the roll out of the COVID-19 vaccine will be similarly unequal. With the recent state directive that testing begin for adults 65 and older, El Centro Regional Medical Center and Pioneers Memorial Hospital in Brawley have announced limited vaccine drives. So far, no plans for vaccinations in Calexico have been announced. Given the lack of a hospital or urgent care center in the county’s second-largest city, targeted plans for vaccine accessibility are required on the part of the Imperial County Public Health Department.

“With only a few primary care doctors for this hard-hit area, the county’s public health department should be in close communication and coordination with providers to get vaccines to all corners of the county as we go through the tiered system,” stated Blanca Morales, chief executive officer of the Calexico Wellness Center, in the press release. “Even that will not be enough, in places without hospitals, like Calexico, we need mass vaccination sites. The mobile unit is a great idea if it was equitable.”

The disproportionately low level of testing in Calexico, a city of similar size to El Centro and Brawley, also falls short of the California Public Health Department’s directive that counties target resources (in testing and tracing) in hardest-hit census tracts. Over the summer, the state announced its “Health Equity Metric,” which measured COVID-19 positivity rates in the most disadvantaged neighborhoods, as designated by the Healthy Places Index. In Imperial County, these neighborhoods include most of Calexico, east El Centro, east Brawley, all of Holtville, and downtown Heber.

When the Health Equity Metric is higher than the county positivity rate, it means that COVID-19 spread is concentrated in disadvantaged neighborhoods. Currently, the Health Equity Metric of 20.6 percent (compared to a countywide 18.1 percent positivity rate) suggests that cases are concentrated in disadvantaged neighborhoods. The county has not followed the state’s directive to concentrate testing availability in the hardest-hit communities, the release states.

“Imperial County Public and Environmental Health Departments are more than ‘PR’ firms,” Calexico Council member Raul Ureña stated in the release. “Real decisions on how vulnerable communities are reached with information and resources are made there. Calexico will not be left behind only because there is lack of representation in county leadership. We insist on a bilingual, contextualized approach for our community.” 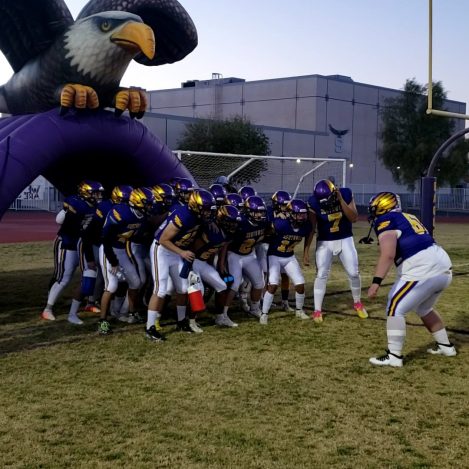