EL CENTRO — A 23-year-old El Centro resident was hospitalized after reportedly being shot by an unknown assailant about 5:35 a.m. Friday, Jan. 15, in the 1400 block of North 17th Street, the El Centro Police Department reported.

The victim was treated on scene by paramedics from the El Centro Fire Department and AMR ambulance service before ultimately being flown to a trauma center by an air ambulance, an ECPD press release stated.

Circumstances surrounding the shooting were not immediately available, but an El Centro police official said the victim was not in possession of a firearm himself when officers arrived on scene.

This incident is being actively investigated. Anyone with information regarding this investigation is encouraged to call El Centro Police Department Investigation Bureau, Detective Adrian Chilpa, at 760-335-4662 or 760-337-4502. 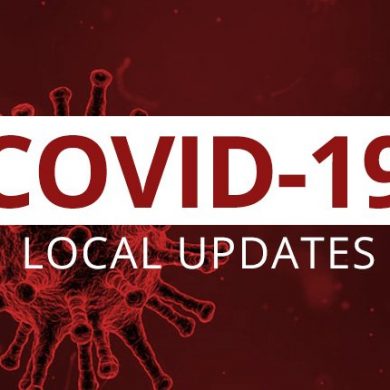