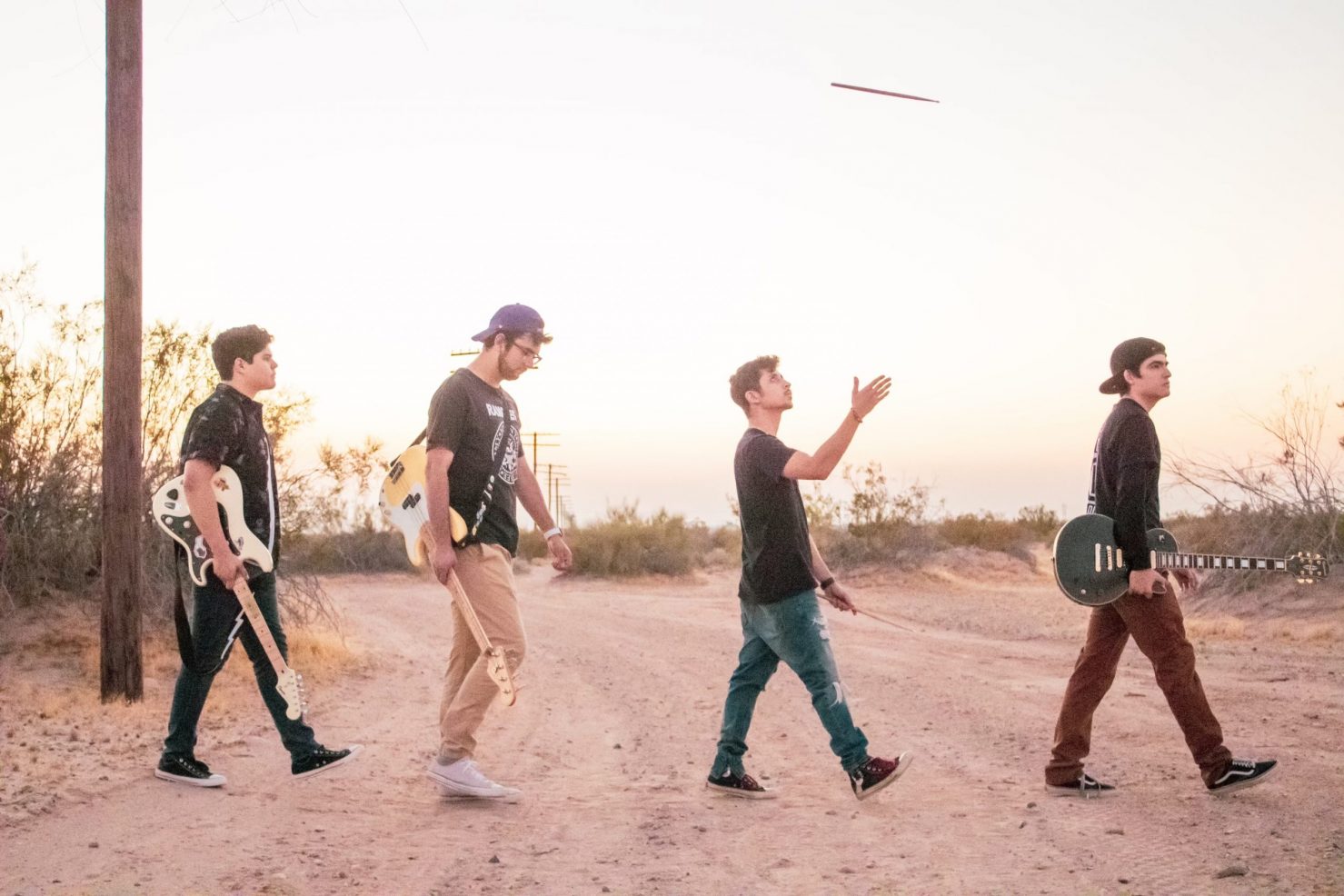 CALEXICO — The members of Calexico-based pop punkers Sweet Orange were asked to name their “Desert Island” records: if stranded at sea on a desert island, which seminal albums (either influential or just favorite jams, from start to finish) would be required listening.

Previous
Diamond Divas Happy to Get on the Field 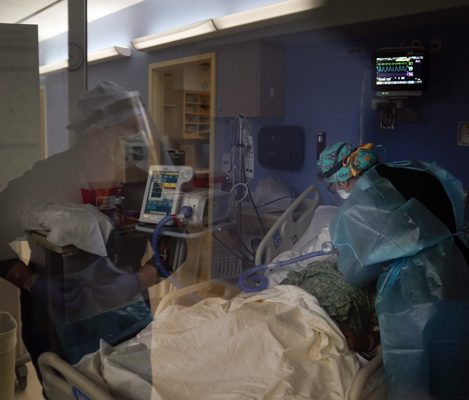