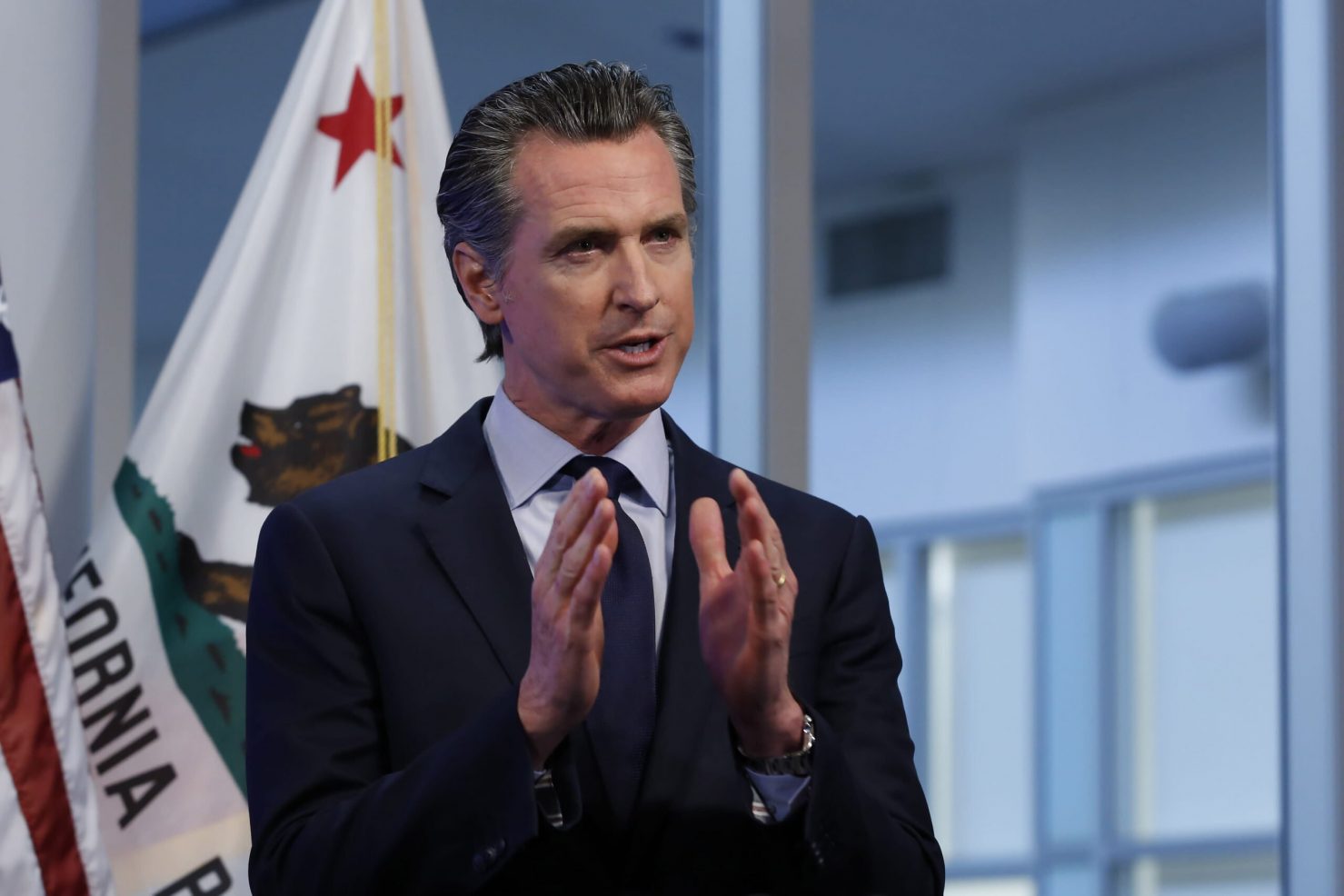 California’s COVID-19-related death rates jumped by 10,000 in December — for a total of 30,000 — leaving the state scrambling to increase intensive-care-unit capacity and oxygen supplies, according to state officials.

The state experienced 5,681 COVID-related deaths over the past 14 days, with an average of 476 deaths per day during that time period, Gov. Gavin Newsom said at a press briefing Monday, Jan. 11.

Dr. Mark Ghaly, Secretary of California’s Health and Human Services division, reported that a post-holiday surge was not as high as expected, but cautioned: “We are not out of the woods yet.”

The demand for oxygen has increased by 300 percent, Newsom announced. The state is working with the Army Corps of Engineers and other agencies to increase oxygen supplies for hospitals and also for at-home use in an attempt to decrease the number of people who must remain in the hospital solely for oxygen.

On the vaccine front, Newsom said the state expects to deliver 1 million more shots by Jan. 17. California is partnering with CVS and Walgreens to administer vaccines and has considerably widened its pool of healthcare workers authorized to deliver the injections. Currently, California has deployed 1,878 federal and state workers to administer vaccines and expects to employ 1,000 more staff in the next seven days.

In the first phase of vaccine distribution, California is focusing on healthcare workers and people confined to long-term care facilities.

The state is also opening mega vaccination sites at Dodger Stadium in Los Angeles, Petco Park in San Diego, and CalExpo in Sacramento. More sites will be announced soon.

Newsom has proposed $372 million for vaccine distribution in his budget proposal, which was rolled out Friday, Jan. 8. An additional $350 million is expected to come from the federal government.

Previous
ICOE Board Votes for Gonzalez-Buttner’s Resignation; She Says She Won’t Comply 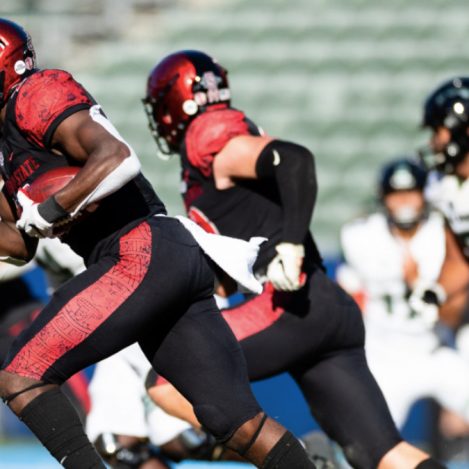