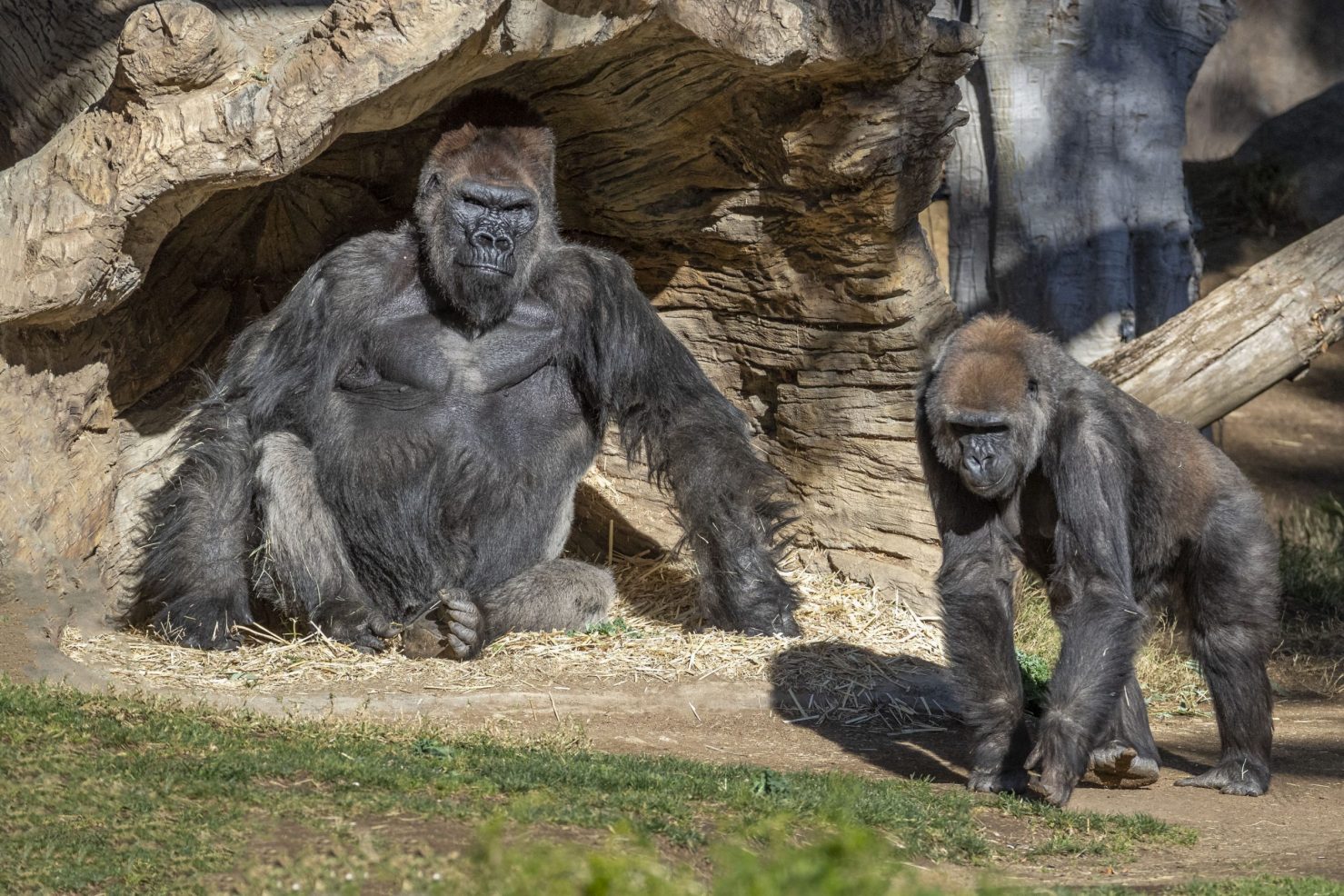 Two gorillas from San Diego Zoo’s Safari Park in Escondido are shown. Three of the gorillas are exhibiting signs of coronavirus, including coughing and other mild symptoms. Members of the gorilla troop have tested positive for SARS-CoV-2, the virus that causes COVID-19, it was confirmed Monday, Jan. 11. | SAN DIEGO ZOO GLOBAL PHOTO
Home
Regional News
In Regional News

ESCONDIDO — Three gorillas from San Diego Zoo’s Safari Park in Escondido are exhibiting signs of coronavirus, including coughing and other mild symptoms, and testing confirmed on Monday, Jan. 11, that members of the gorilla troop have tested positive for SARS-CoV-2, the virus that causes COVID-19, according to a press release from San Diego Zoo Global.

“Aside from some congestion and coughing, the gorillas are doing well,” stated Lisa Peterson, executive director of San Diego Zoo Safari Park. “The troop remains quarantined together and are eating and drinking. We are hopeful for a full recovery.”

Zoo officials believe the gorillas acquired the infection from an asymptomatic staff member, despite following all recommended precautions including COVID-19 safety protocols from the U.S. Centers for Disease Control and Prevention and San Diego County Public Health as well as wearing personal protective gear when near the gorillas, according to the release.

Safari Park has been closed to the public since Dec. 6, when the regional stay-at-home order went into effect for Southern California.

Research studies have verified that some non-human primates are susceptible to infection with SARS-CoV-2, but this is the first known instance of natural transmission to great apes and it is unknown if they will have any serious reaction.

“We know that both pet and large cats, dogs and some other mammals can be infected with SARS-CoV-2, but we don’t yet know all of the animals that can get infected. There have been reports of animals being infected with the virus worldwide, including mink, pet dogs, cats, and a ferret, as well as tigers, lions, snow leopards, and a puma,” according to zoo officials in a Q-and-A accompanying its press release.

Test results confirmed the presence of SARS-CoV-2 in some of the gorillas but does not rule out the presence of the virus in other members of the troop, the press release states.

“We do not know how SARS-CoV-2 will ultimately affect gorillas and do not know what additional symptoms may occur. Those gorillas with signs of illness such as coughing are under veterinary supervision, and the entire troop is being carefully observed. It is possible that the visible symptoms are due to other conditions rather than COVID-19,” zoo officials stated.

Two of the gorillas began coughing on Wednesday, Jan. 6. Zoo officials initiated testing of fecal samples through the California Animal Health and Food Safety Laboratory System. On Friday, Jan. 8, preliminary tests detected the virus, results of which were confirmed by the U.S Department of Agriculture National Veterinary Services Laboratories on Jan. 11.

San Diego Zoo Global’s wildlife care professionals and conservationists have cared for family groups of gorillas at the San Diego Zoo and San Diego Zoo Safari Park for decades and contribute their expertise in efforts to protect this species in the Ebo Forest of Cameroon, according to the release.

Zoo officials advise that those with COVID-19 should avoid contact with animals, including pets, livestock, and wildlife, just as they should with fellow humans.

“Because wildlife can be easily disturbed and put at risk by human activities and diseases from humans, San Diego Zoo Global recommends that people exploring natural areas stay on trails and obey all signs about respecting wildlife including not trying to approach them closely or feed them,” zoo officials stated in the Q-and-A. “There are currently no approved vaccines for use in animals, but vaccine development and testing is underway for some species.” 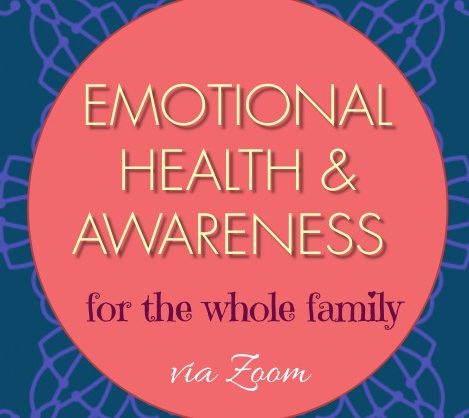